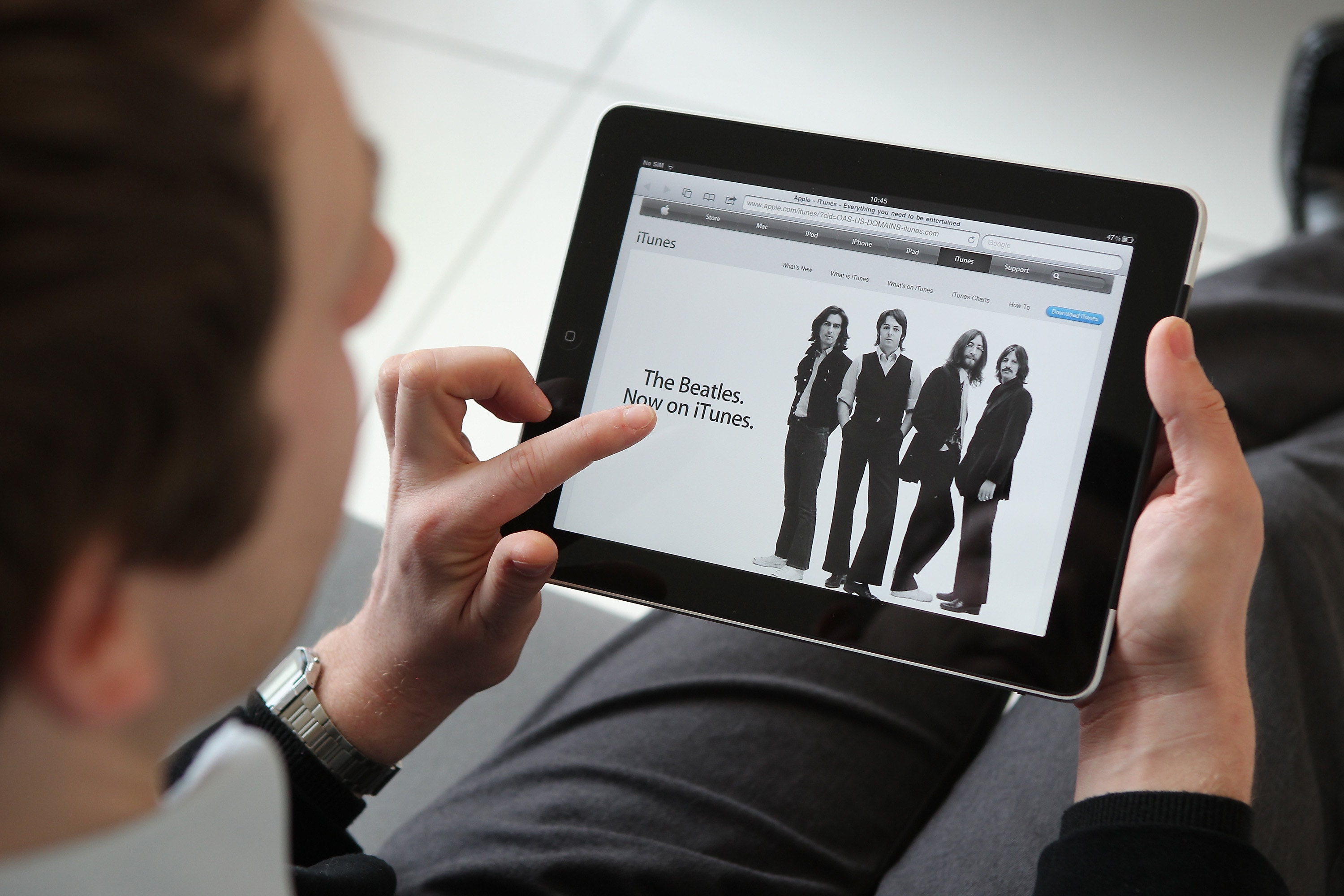 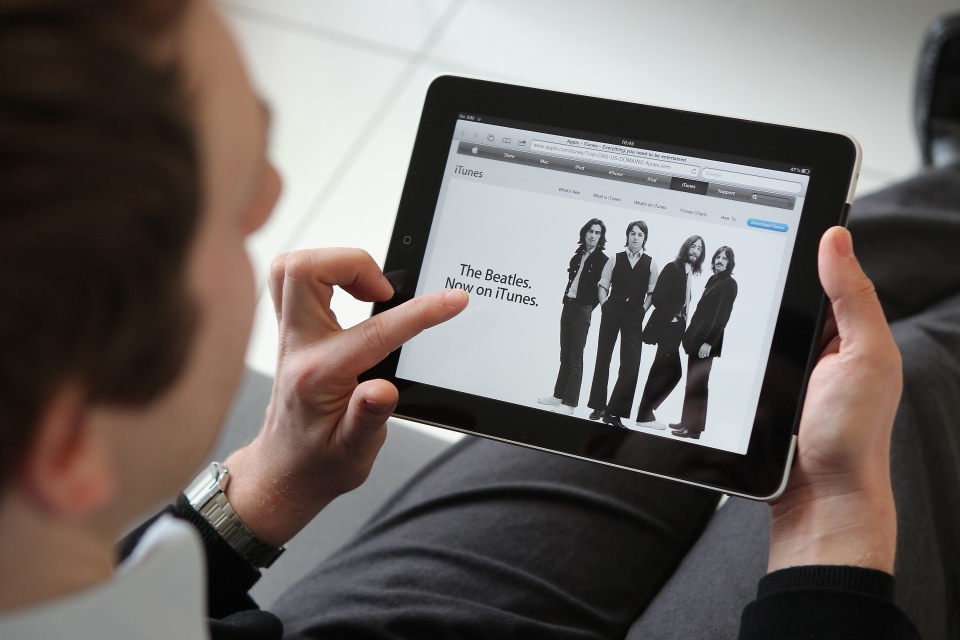 Today is the tenth anniversary of the iPad, which means… you are probably not reading this post on an original iPad. After all, 10 years is a long time in the world of tech and you’ve probably moved on to bigger and better things by now, like the most recent iPad Pro. However, based on the user reviews many of you have left on our product page over the past decade, the first-gen iPad served you well and made a big impression. So let’s take a look back at this game-changing device’s legacy with Engadget readers.

It certainly inspired some fond memories; stevox told us about getting his first iPad at a company holiday party while j recounted unboxing his at work. Both of those units went on to have pretty long lives: j gifted theirs to a relative after buying a third-gen model, noting that “it felt like it hadn’t lost a minute of that famed 10-hour battery life.” Stevox’s is still active in his household thanks to his three-year-old son, who “plays some of those nascent kids’ games which had so much raw potential; were so simple and straightforward.” Meanwhile, lasertekk also keeps theirs around as a remote control for their Apple TV.

But what did people think of it back then, when the iPad first came out? Well, j said it felt like “a natural extension” of their iPhone 3G, with the bigger screen “especially useful for browsing the web and composing email.” Waclark57 was a little underwhelmed at first because it felt like a bigger iPod/iPhone, but then “developers and users began to see the potential and then the apps started coming.” And zebmorgan said “there have been times when it was extremely helpful in classes for recording and storing notes, as well as its ability to serve as an e-reader.” Kynatro agreed, calling it a “great media consumption device.”

It wasn’t without its faults, however. Zebmorgan was a bit annoyed by the screen glare and Etoch struggled with the weight, saying that “I tend to read it in bed at night and it's more cumbersome than a paperback, obviously.” Subsequent models did get lighter and thinner, though not to everyone’s pleasure, with element94 admitting “I actually prefer the physical design of iPad 1 over the later models.”

But in the end, it was the apps that stood out the most for people, more than the build or display quality. cdpinker summed it all up by saying, “If you want the best tablet experience you buy an iPad, it really is as simple as that. Other tablets can compete on specific features etc, but none come close to providing the rich, simple and mature user experience that Apple have created, along with providing the best content (apps etc).” After 10 years and multiple generations of iPad, that statement still holds up.

In this article: userreviewroundup, thebuyersguide, ipad, apple, ipad 1st-gen, apple ipad, iphone os 3, feature, gear
All products recommended by Engadget are selected by our editorial team, independent of our parent company. Some of our stories include affiliate links. If you buy something through one of these links, we may earn an affiliate commission.