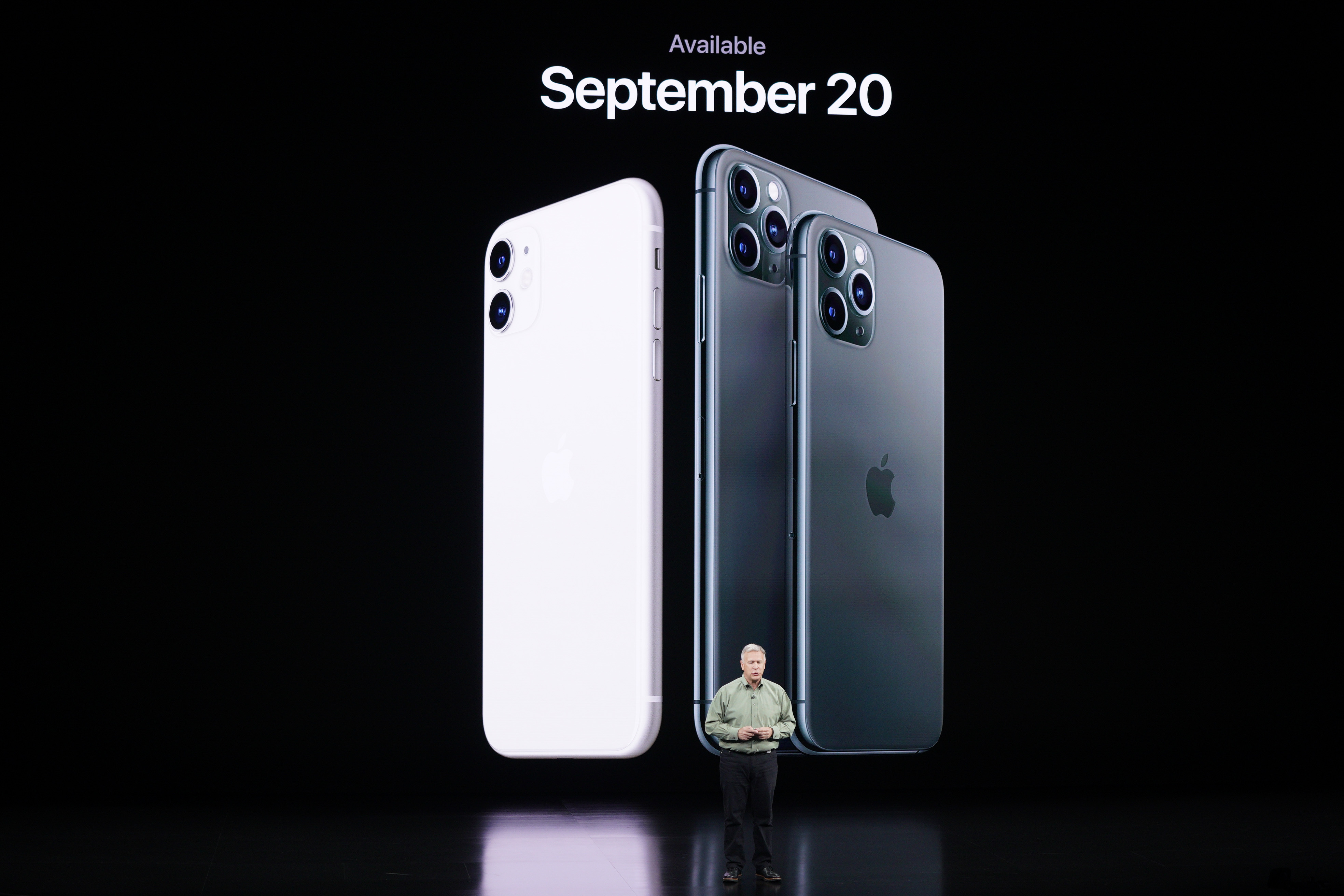 There’s no official word about any iPhone delay yet, but Bloomberg reports that Broadcom CEO Hock Tan’s comments on a quarterly earnings call lend credence to their earlier rumor that the new device will launch a few weeks later than usual. New mainstream iPhones traditionally appear in September (as shown above during last year’s launch event), but moving the new mobile devices’ appearance back would have a noticeable impact on the financial results of companies involved.

About eight minutes into the call Tan said an unnamed “large North American mobile phone customer” — a reference to Apple — would normally contribute a “double digit” uplift in revenue, but now they are “not expecting to see this uptick in revenue until our fourth fiscal quarter.” In response to a question he said “we’re in,” on the new device, but noted the only question about the launch is the possible timing.

As Bloomberg points out, the global coronavirus pandemic has caused logistical delays with lockdowns and disrupted travel, as well as causing employees to work from home. Given the current environment all scheduled events are suddenly up in the air and this is just a relatively minor one.

In this article: iphone, coronavirus, broadcom, Apple, news, gear
All products recommended by Engadget are selected by our editorial team, independent of our parent company. Some of our stories include affiliate links. If you buy something through one of these links, we may earn an affiliate commission.