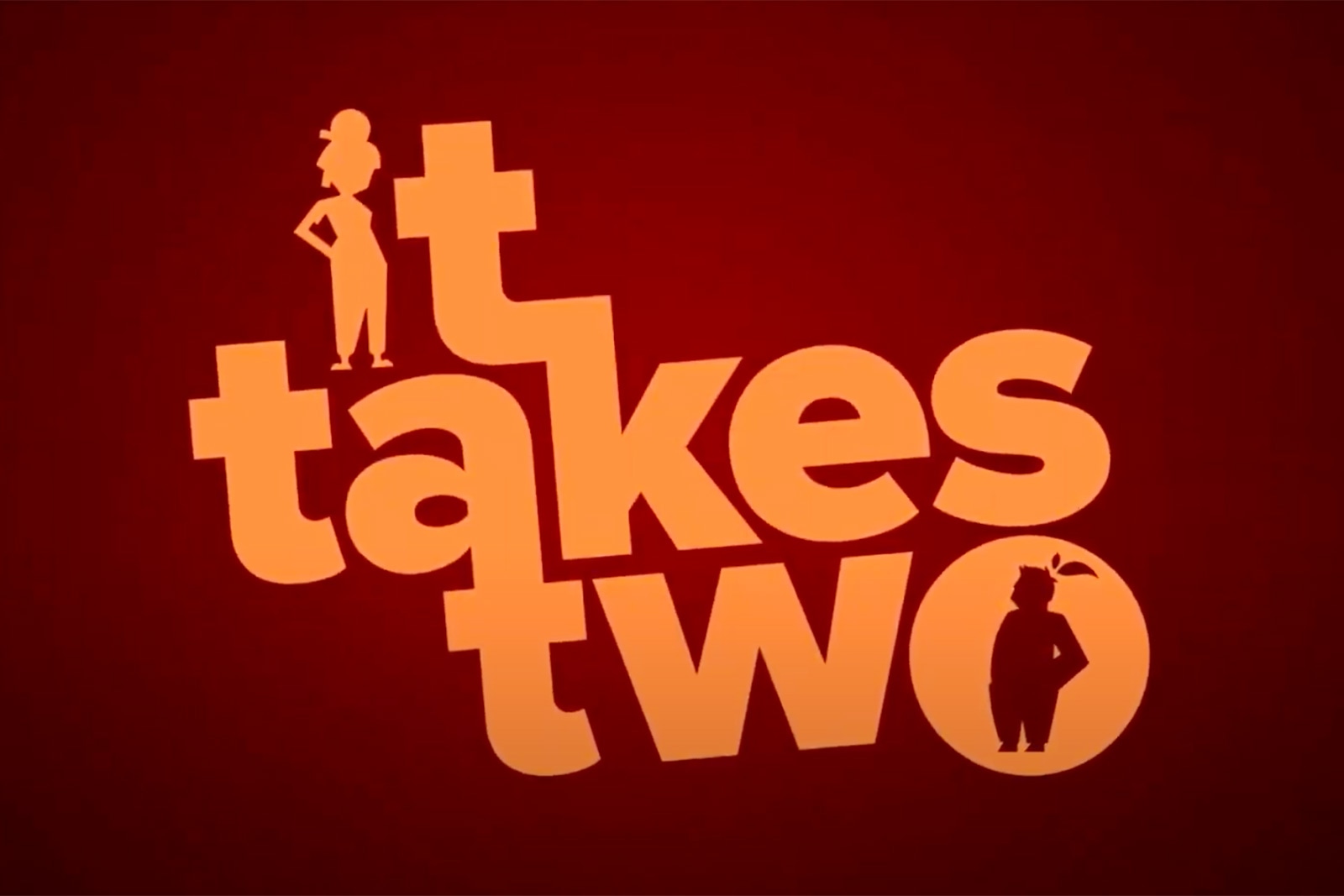 The team behind A Way Out isn’t done with co-op games, it seems. Hazelight and EA have unveiled It Takes Two, a two-player action-adventure platformer with a very different setting than the earlier prison break title. You play Rose, a young girl whose parents may be close to divorce — you and a pal control the dolls she creates to represent her mom and dad. Hazelight’s Josef Fares didn’t dive too deep into the mechanics, but he did hint that emotions would play a big role, and that you might even be “playing the emotions” of the dolls.

It Takes Two is due sometime in 2021 for unspecified platforms. It might not be a sharp break from the Hazelight formula, but it’s clearly much more than a sequel to the company’s breakout title.

In this article: games, video games, ea, eaplay, eaplay2020, hazelight, It Takes Two, video, news, gaming
All products recommended by Engadget are selected by our editorial team, independent of our parent company. Some of our stories include affiliate links. If you buy something through one of these links, we may earn an affiliate commission.