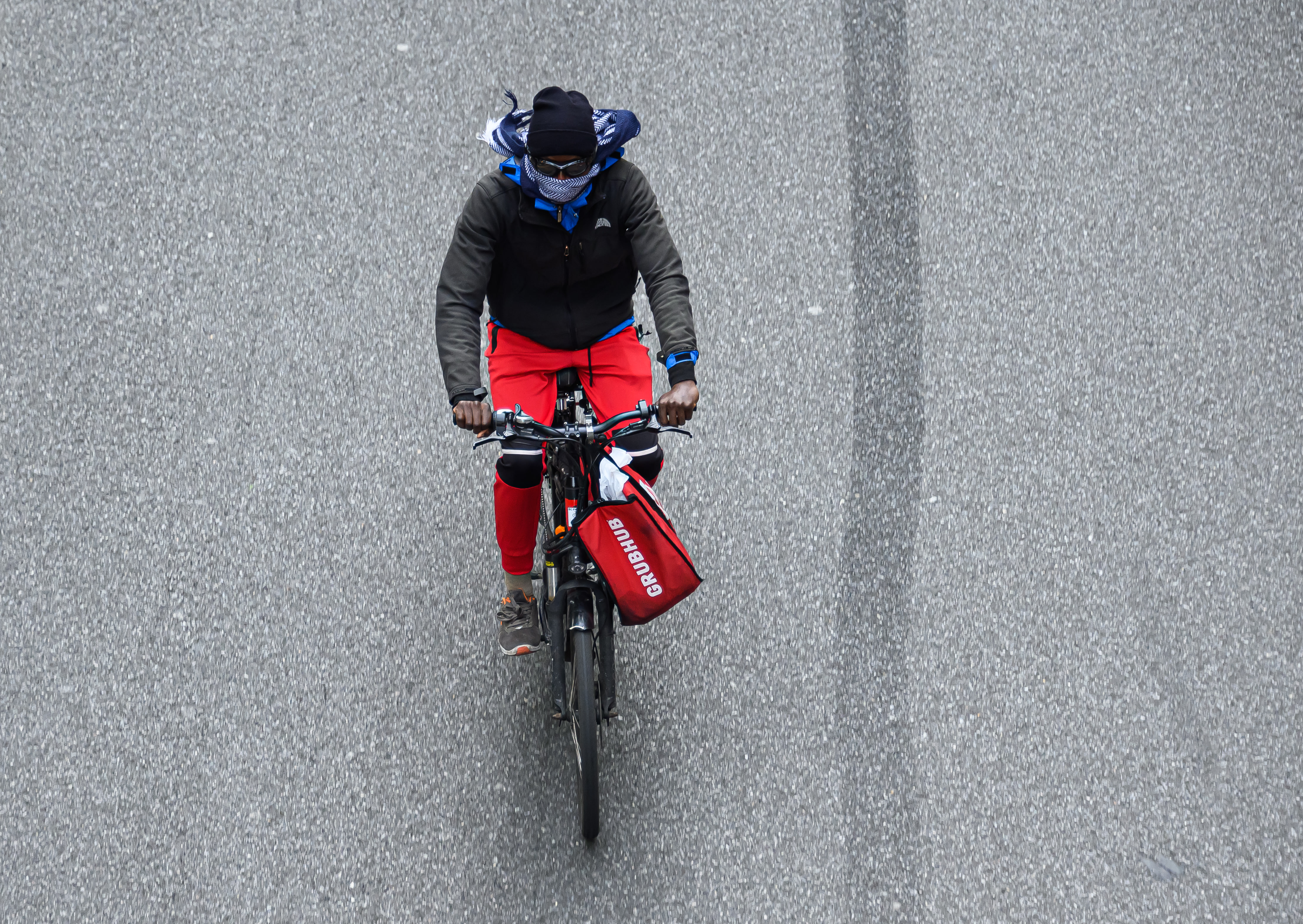 The food delivery world is about to get a bit smaller. Just Eat Takeaway.com (Just Eat to most people) is buying Grubhub in a deal worth $7.3 billion. The merger will create the largest online food delivery outlet outside of China, according to the companies, and will focus on US, UK, Germany and the Netherlands. The two expect the deal to close in the first quarter of 2021, with Grubhub chief Matt Maloney running the combined businesses in North America.

The union would be “one of the few profitable players” in the delivery arena, they added.

The deal is a consolation prize of sorts for Grubhub. As CNBC explained, Grubhub had courted Uber as a potential buyer until talks fell through. Antitrust concerns were reportedly the sticking point — both companies were worried that the combination of two US-based delivery giants might run afoul of regulators, and they couldn’t agree on how Uber would help Grubhub through any government challenges. On the surface, at least, a Just Eat deal is more likely to go through.

Uber isn’t heartbroken. A spokesperson said that the delivery market will “need consolidation” to meet its potential, but that Uber wasn’t so determined to merge that it would accept “any deal, at any price, with any player.”

Provided the buyout goes forward, it should give Grubhub more of a safety net in the US as it competes with Uber, DoorDash and others. You might not have to worry about losing access to a preferred app or restaurant. It also helps Just Eat’s reentrance in the UK. This might not be great for overall competition, though. While an Uber deal would have had more of an impact on competition in places like the US, the Just Eat merger could still make it harder for upstarts to get a foothold.

In this article: Grubhub, just eat, just eat takeaway, delivery, food, Food and Drink, internet, Services, merger, Business, acquisition, skipthedishes, news, gear
All products recommended by Engadget are selected by our editorial team, independent of our parent company. Some of our stories include affiliate links. If you buy something through one of these links, we may earn an affiliate commission.