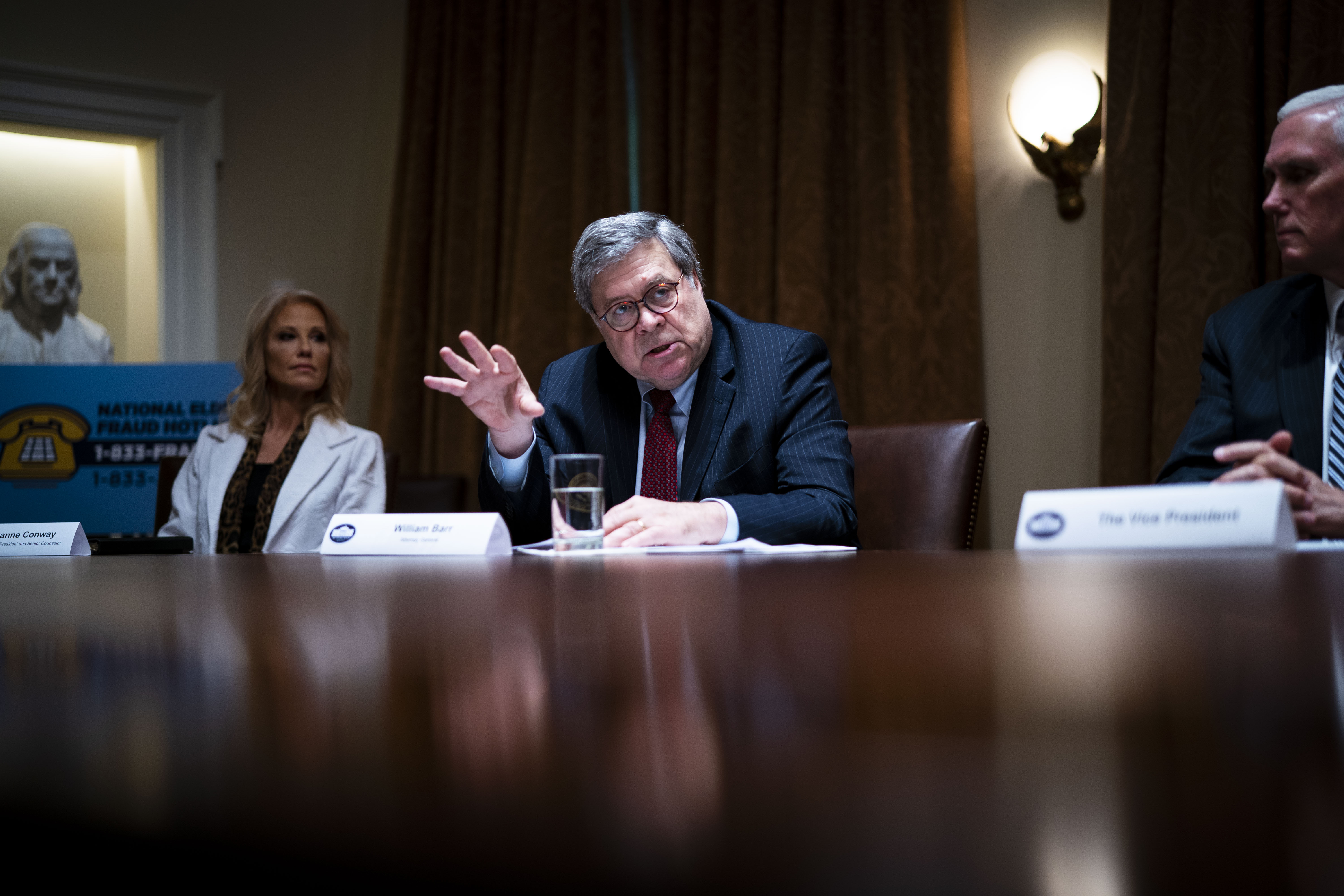 The Justice Department plans to announce a proposed rollback of Section 230 of the 1996 Communications Decency Act as early as today, according to The Wall Street Journal. If adopted by Congress, the legislation would reportedly push internet companies like Twitter, Facebook and Google to be more proactive in removing harmful and illegal content from their platforms, as well as be "fairer and more consistent" in how they take down content they say is questionable.

The proposal comes just weeks after President Donald Trump signed an executive order in which he directed the Federal Communications Commission to clarify the scope of Section 230. In the same order, he also called on the Federal Trade Commission to take action against companies that limit their users' speech in ways that aren't detailed in their terms of service. According to Wall Street Journal, the proposal touches on some of the same concerns as President Trump's executive order, while also recommending more broadly weakening some of the legal protections tech companies have enjoyed over the past two decades.

The Wall Street Journal reports the proposal also suggests striking a clause that allows online platforms to delete content they "merely deem objectionable." The paper explains the aim of this part of the proposal is to impose significant limits on how companies like Twitter and YouTube moderate their platforms. The Justice Department reportedly wants to push companies to adhere to their terms of service, as well as any public claims they make about how they police their websites. In cases where they do action, companies would have to provide "reasonable" explanations detailing their decisions.

Currently, Section 230 gives internet companies broad immunities. The clause, for instance, protects YouTube from being held accountable for the actions of some of its biggest stars. In the last year, both Democrats and Republicans have called for lawmakers to reopen and reexamine the Communications Decency Act. Earlier this year, Joe Biden said he would immediately repeal Section 230 if he were elected president. But as we wrote earlier this year, rolling back the clause, without care and consideration, is likely to fundamentally change the nature of the internet.

In this article: Section 230, Communications Decency Act, trump, justice department, internet, trump administration, s230, twitter, facebook, google, FTC, FCC, news, gear
All products recommended by Engadget are selected by our editorial team, independent of our parent company. Some of our stories include affiliate links. If you buy something through one of these links, we may earn an affiliate commission.