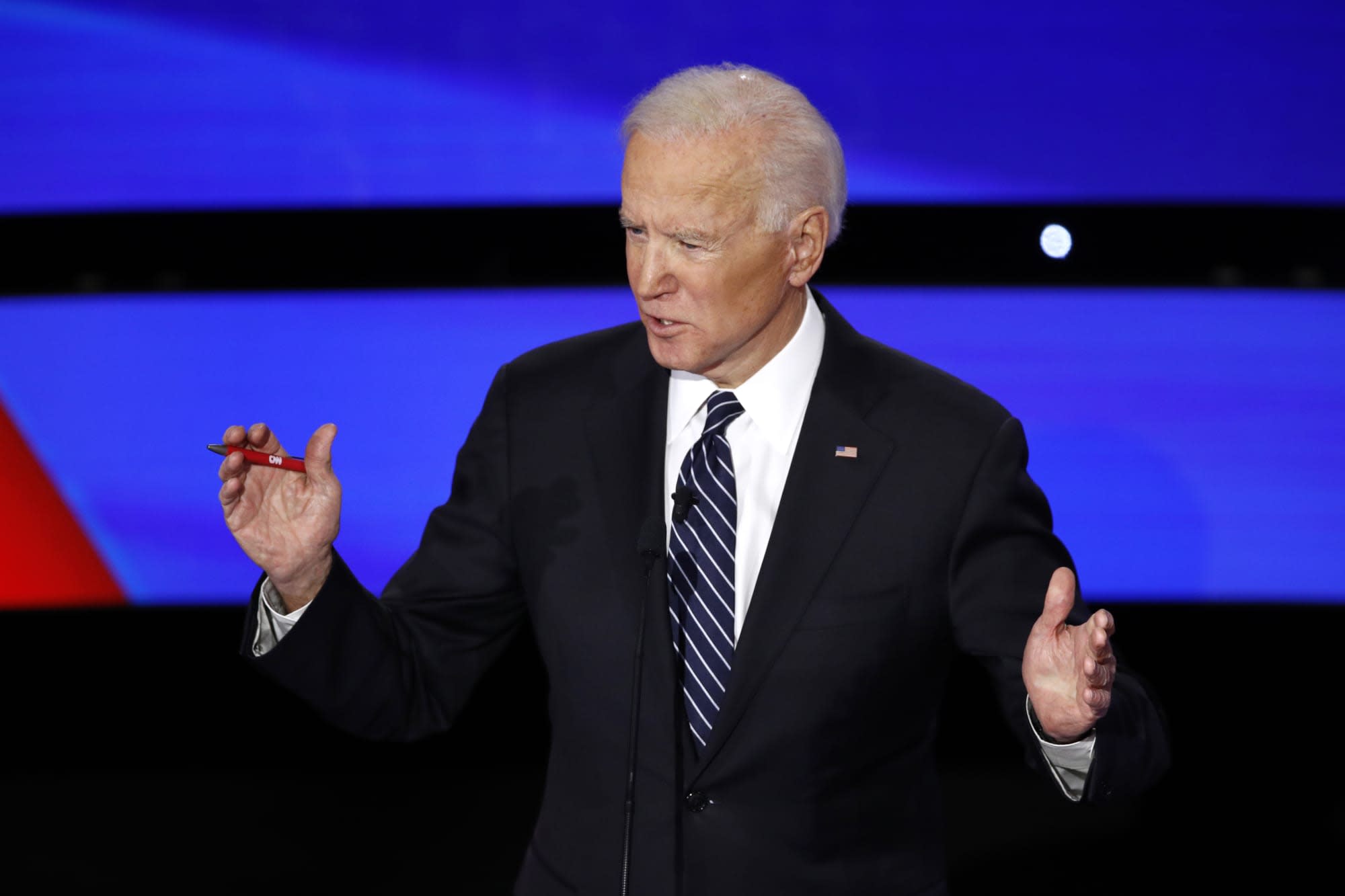 In an interview with the New York Times, Democratic presidential candidate Joe Biden said the US should immediately repeal Section 230 of the Communications Decency Act (CDA). The 1996 law is considered one of the cornerstones of the modern internet. It positions tech companies like Facebook and Google that share information online as distributors as opposed to publishers, in effect protecting them from potential libel suits.

The topic of Section 230 came up when the New York Times asked Biden about Facebook and the fact that the company rejected his request in October to remove a false Donald Trump attack ad. In one of the more raw moments of the interview, Biden went on the offensive against Mark Zuckerberg and Facebook.

"He knows better. And you know, from my perspective, I've been in the view that not only should we be worrying about the concentration of power, we should be worried about the lack of privacy and them being exempt, which [The Times are] not exempt," said Biden. "[Section 230] should be revoked because [Facebook] is not merely an internet company. It is propagating falsehoods they know to be false, and we should be setting standards not unlike the Europeans are doing relative to privacy."

If the former vice-president were to become the next US president, any attempt to repeal Section 230 would likely face stiff resistance from Silicon Valley. Companies like Google make "substantial" contributions to right-wing organizations to maintain Section 230 as the legal status quo. At the same time, the issue is likely one of the few areas where he could find bipartisan support. Some conservatives such as Senator Ted Cruz (R-TX) have said the US should repeal that part of the CDA because it allows tech companies to censor conservatives.

In this article: cda, communications decency act, facebook, fact checking, gear, Joe Biden, Mark Zuckerberg, misinformation, politics, section 230
All products recommended by Engadget are selected by our editorial team, independent of our parent company. Some of our stories include affiliate links. If you buy something through one of these links, we may earn an affiliate commission.