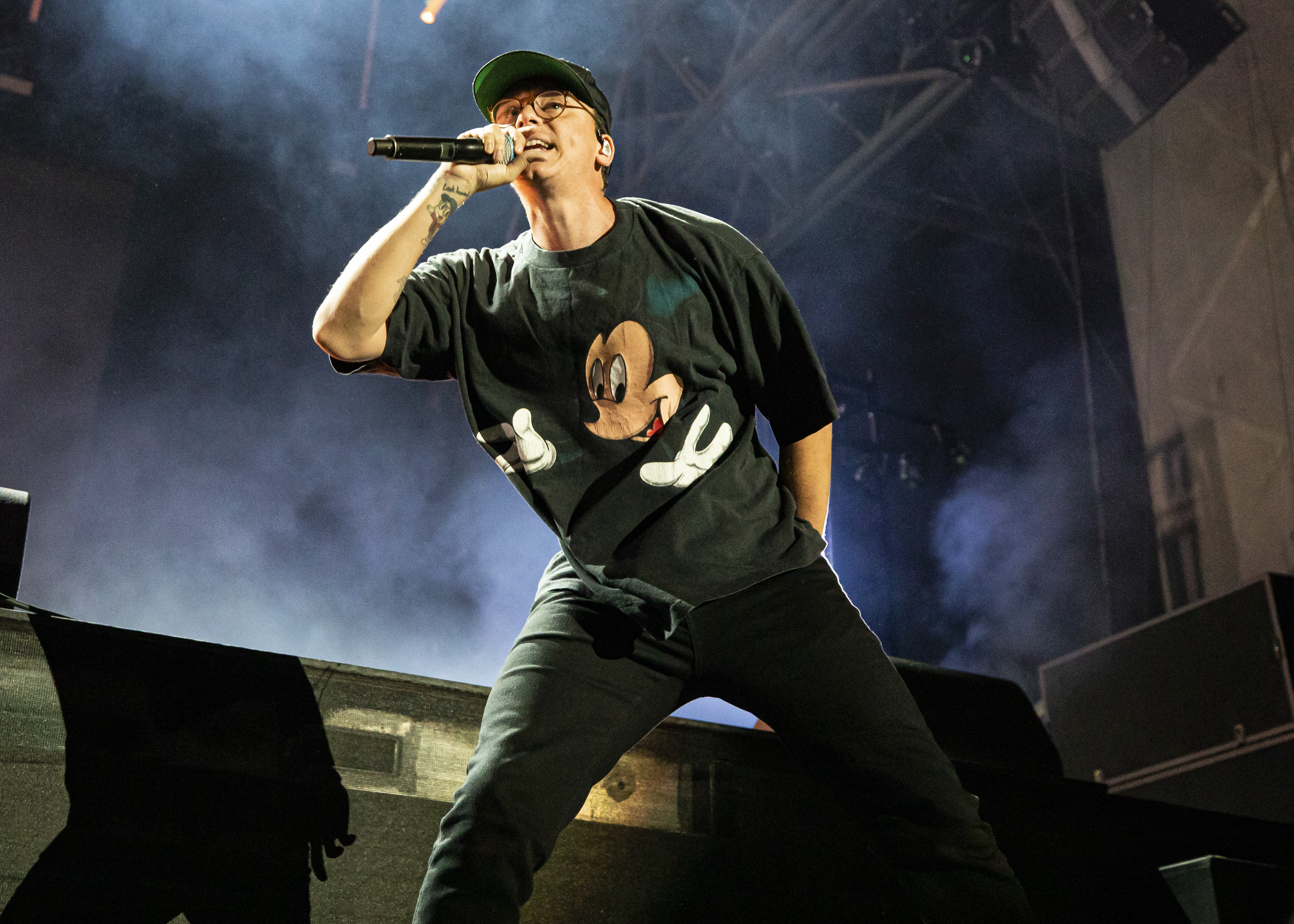 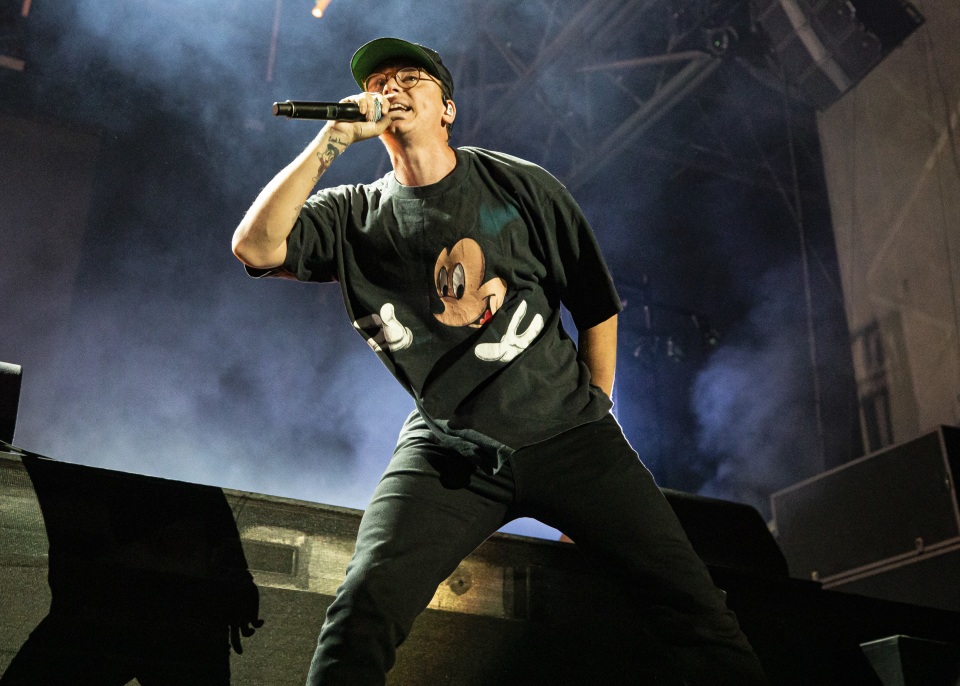 Mere days after announcing that his upcoming fifth album “No Pressure” will be his last, rapper Logic has reportedly signed a hefty partnership deal with game streaming site, Twitch.

Logic has been a prolific force in the rap game as both an artist and producer for more than a decade now, though his biggest claim to fame was 2017’s “1-800-273-8255,” which dealt with the sensitive subject of suicide. The 30-year-old Marylander insisted during his retirement announcement on July 16th that he was stepping away from the music business to be “a great father” to his newborn child.

Officially announcing my retirement with the release of “No Pressure” executive produced by No I.D. July 24th...

It’s been a great decade. Now it’s time to be a great father.

However, that retirement appears to have been short-lived as Twitch announced on Monday that Logic will be the site’s first official music partner. “Logic will stream weekly on his Twitch channel which will include a mixture of in-studio sessions, special guests, AMA style formats, and gaming,” the company wrote in a press release.

“I’m not this rapper guy, man,” Logic told The Verge in a recent interview. “I’m just a nerd. I love video games. I’m blessed enough to have millions of fans and followers. So it is a great partnership.” He declined to specify exactly how much the deal was valued at but did note that it is in the seven-figure range.

Logic’s first stream is set for Tuesday, July 21st at 5pm ET, when he’ll debut tracks off of the upcoming album.

In this article: no pressure, Music, retirement, Logic, Twitch, engadget, news, entertainment, esportssg
All products recommended by Engadget are selected by our editorial team, independent of our parent company. Some of our stories include affiliate links. If you buy something through one of these links, we may earn an affiliate commission.