Sony's next PlayStation stream has 'no big PS5' announcements 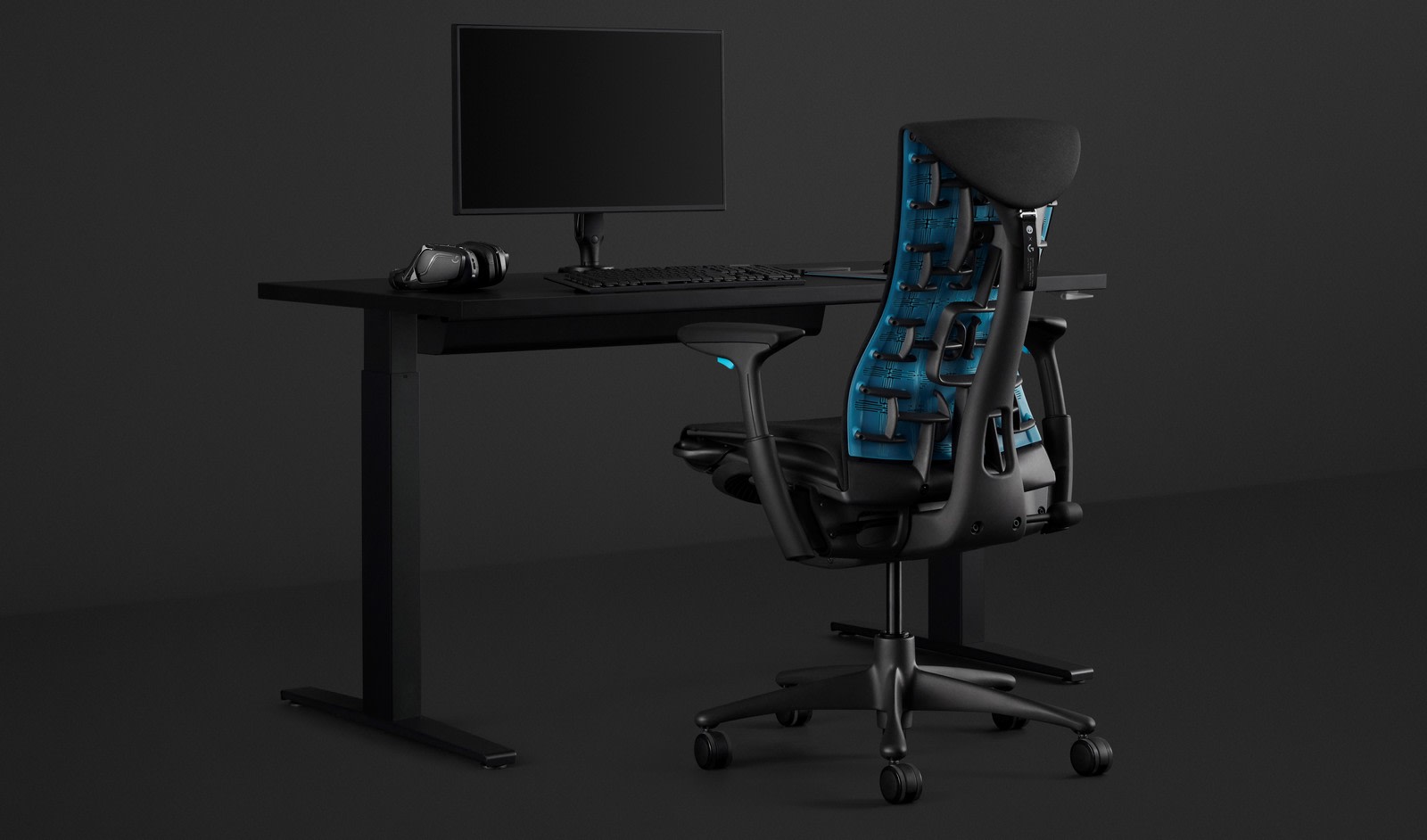 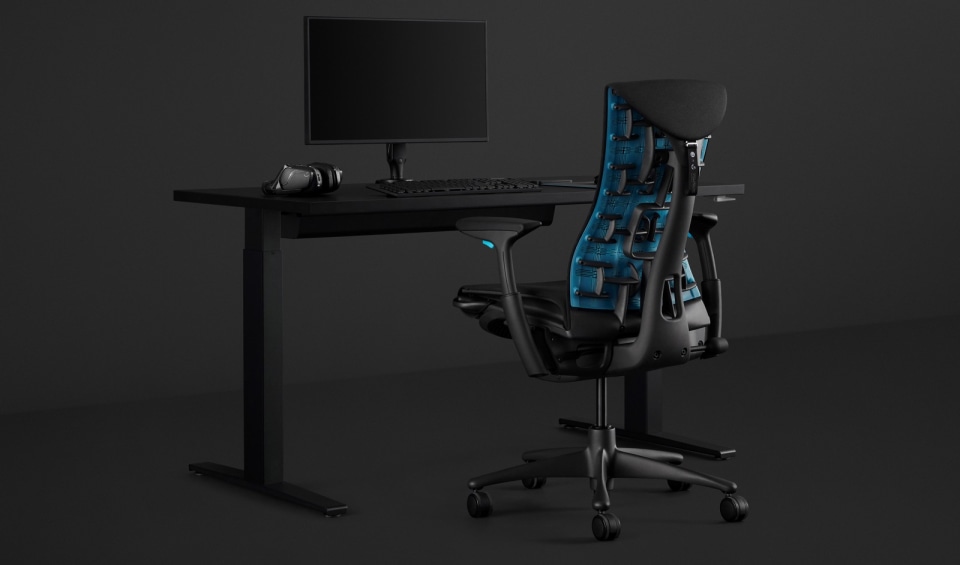 If you've seen one racing car-inspired gaming chair, you've seen them all. And honestly, it never made much sense how gamers -- a relatively stationary bunch -- could benefit from seats that are designed for the relentless pressure of high speed driving. So Herman Miller, purveyor of the ubiquitous Aeron office chairs, teamed up with Logitech G for something different: A fully customizable seat for gamers that looks like something a mad scientist would own. Behold, the $1,495 Embody Gaming Chair. 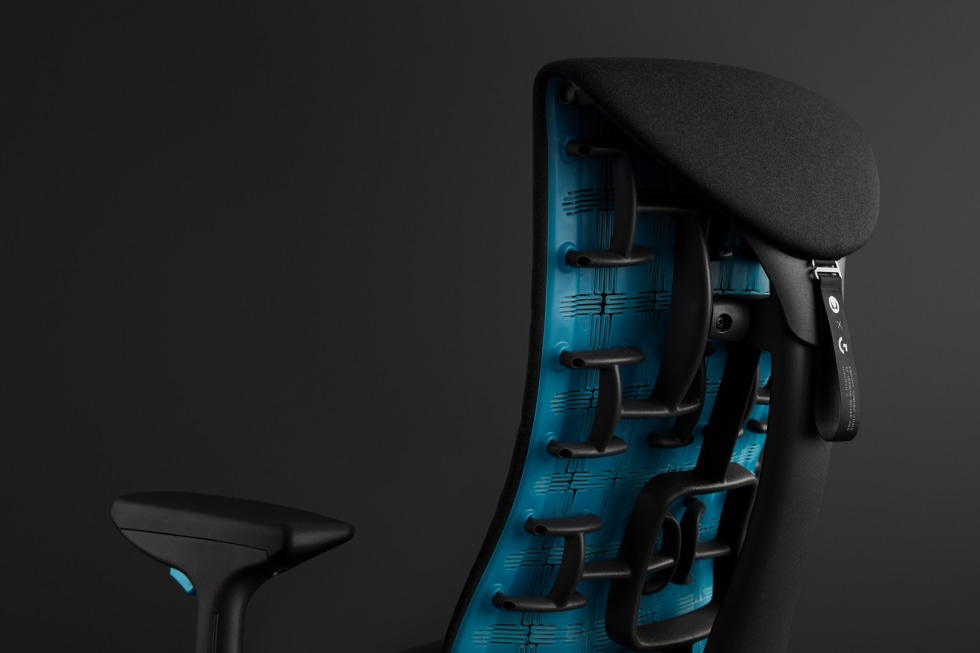 I'll let you collect yourself after seeing that price. Yes, it's significantly more expensive than the vast majority of gaming butt rests (except for those crazy robotic monstrosities). But Herman Miller products are rarely cheap. There's a reason office workers fall over themselves to nab them -- the company has been around for 115 years, and in that time it's developed some iconic products like the Eames Lounge Chair. It's also built up a significant understanding of ergonomics and sedentary usability.

The Embody Gaming Chair is the company's first product geared towards the Twitch generation. And since it's not exactly known for staying on the pulse of gamers, Herman Miller worked with Logitech to learn more about how esports players actually sit. The result is an evolution of Herman Miller's existing Embody line: A chair with seven points of calibration; the ability to adjust to your posture and spine position; a natural tilting mechanism; and copper-laden foam to keep you cool. It also features something the company calls "Dynamic Pixel Circulation," which helps to distribute weight as you adjust during a play session.

Head-on, the Embody looks like many other sleek office chairs. But take a step to either side and you're confronted with bright blue coloring along the rear, and a design that makes it look like it's practically floating in the air. It's familiar and alien at the same time. Unfortunately, I haven't had a chance to try the Embody Gaming Chair just yet. But as someone who's never been interested in gaming furniture before, it has me intrigued.

Herman Miller and Logitech G are also rolling out a family of gaming desks, as well as the Ollin Gaming Monitor Arm, which can help rid you of your ugly monitor stand. It's clear that Herman Miller is ready to go all in on gamers. But the real question will be if players will actually pay up. Alongside the $1,495 Embody Gaming Chair, the Motia Gaming Desk will go for $1,295, while that monitor arm will cost you $295 (practically the cost of another monitor). You can nab the products at Herman Miller or Logitech’s sites starting today.

In this article: Logitech, Herman Miller, Embody Gaming Chair, gaming chairs, news, gaming, gear, esportssg
All products recommended by Engadget are selected by our editorial team, independent of our parent company. Some of our stories include affiliate links. If you buy something through one of these links, we may earn an affiliate commission.