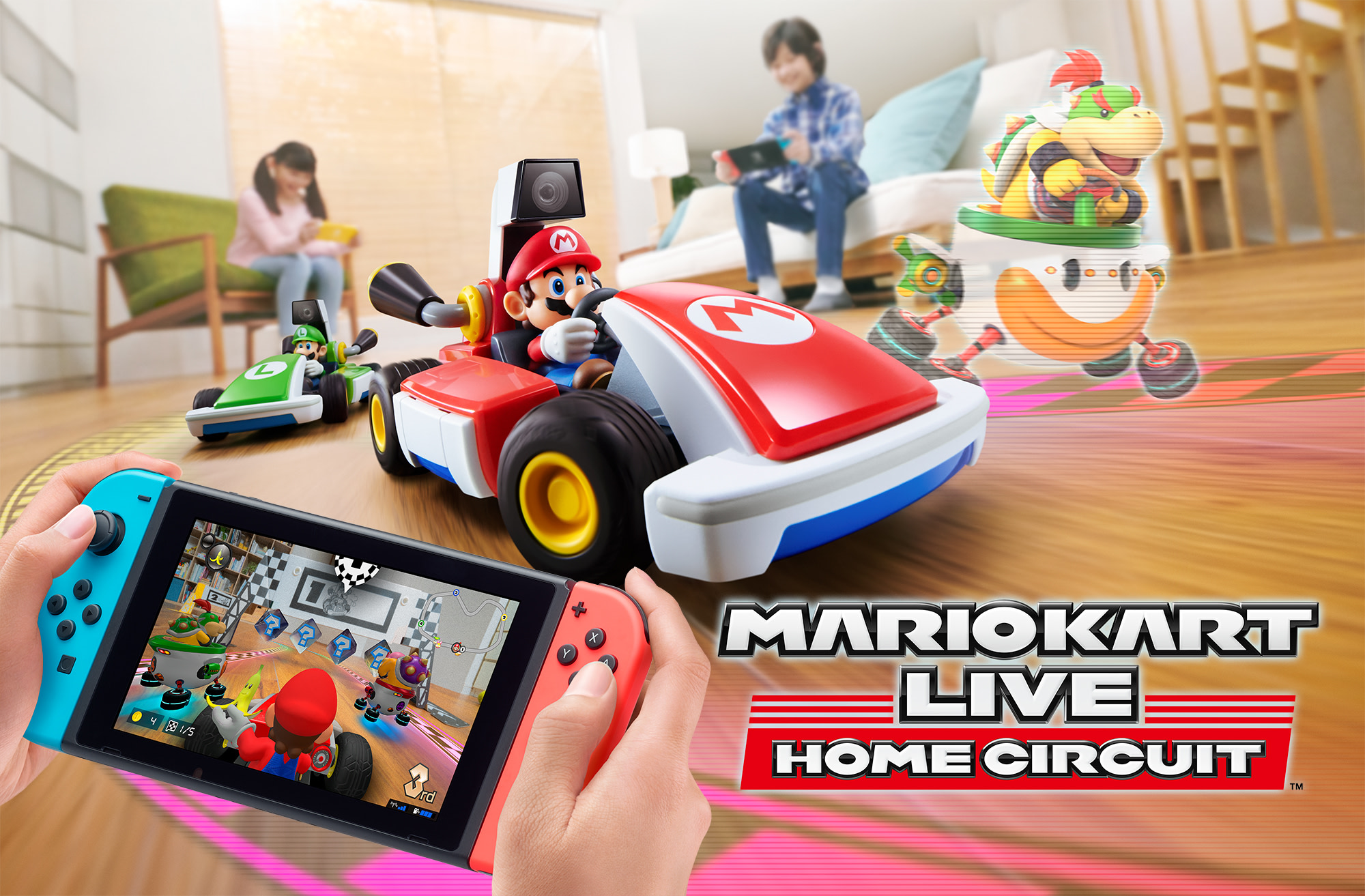 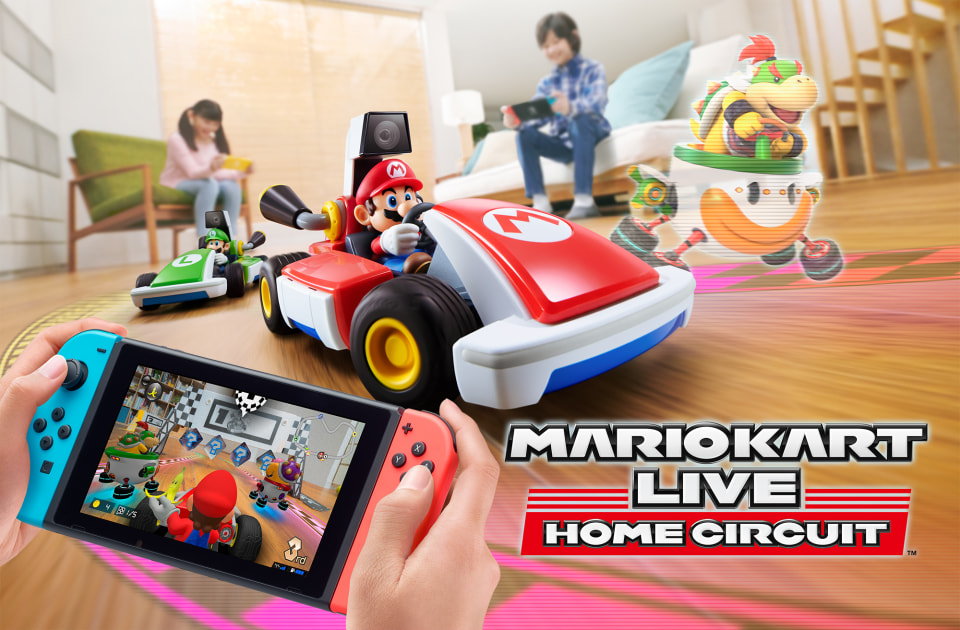 Nintendo is celebrating the 35th anniversary of Super Mario Bros. with lots of truly wild announcements, but the most peculiar by far is a new Mario Kart game that only partially plays out on the Switch.

When it launches on October 16th, Mario Kart Live: Home Circuit will let racers steer tiny Mario-themed RC cars around their houses at (relatively) high speeds -- meanwhile, cameras on those cars relay video back to the Switch, which overlays the track boundaries, item boxes and the rest of the usual accoutrements on top of the feed. The end result is one of the most physical manifestations of the Mario Kart experience since Nintendo sued that one go-kart touring company out of existence.

This is a decidedly unusual twist for the Mario Kart franchise, so it's perhaps little surprise Nintendo had some outside help with this one. The game was developed in partnership with Velan Studios, a relatively young studio founded by Guha and Karthik Bala, who started Vicarious Visions in the early 90s.

To be absolutely clear, this is a real thing, and we're here for it. For now though, some key details remain unclear. Players will be able to create tracks -- even seemingly complex ones -- by peppering their floors with "course gate markers" but the process hasn't been fully fleshed out yet. (Presumably, at least some of the course design happens on the Switch.) And while Nintendo's trailer shows off a slew of in-game opponents, we've only seen two actual RC cars, one for each of the Mario brothers. Whether you get both of those tiny, adorable race cars for the game's $99 asking price is also unclear, but we'll update this story as we confirm the details. In the meantime, consider joining us in taking a few minutes today to visualize how best to squeeze a series of hairpin turns into the kitchen.

In this article: mario kart, nintendo switch, mixed reality, mario kart live, nintendo, mario kart live home circuit, news, gear
All products recommended by Engadget are selected by our editorial team, independent of our parent company. Some of our stories include affiliate links. If you buy something through one of these links, we may earn an affiliate commission.