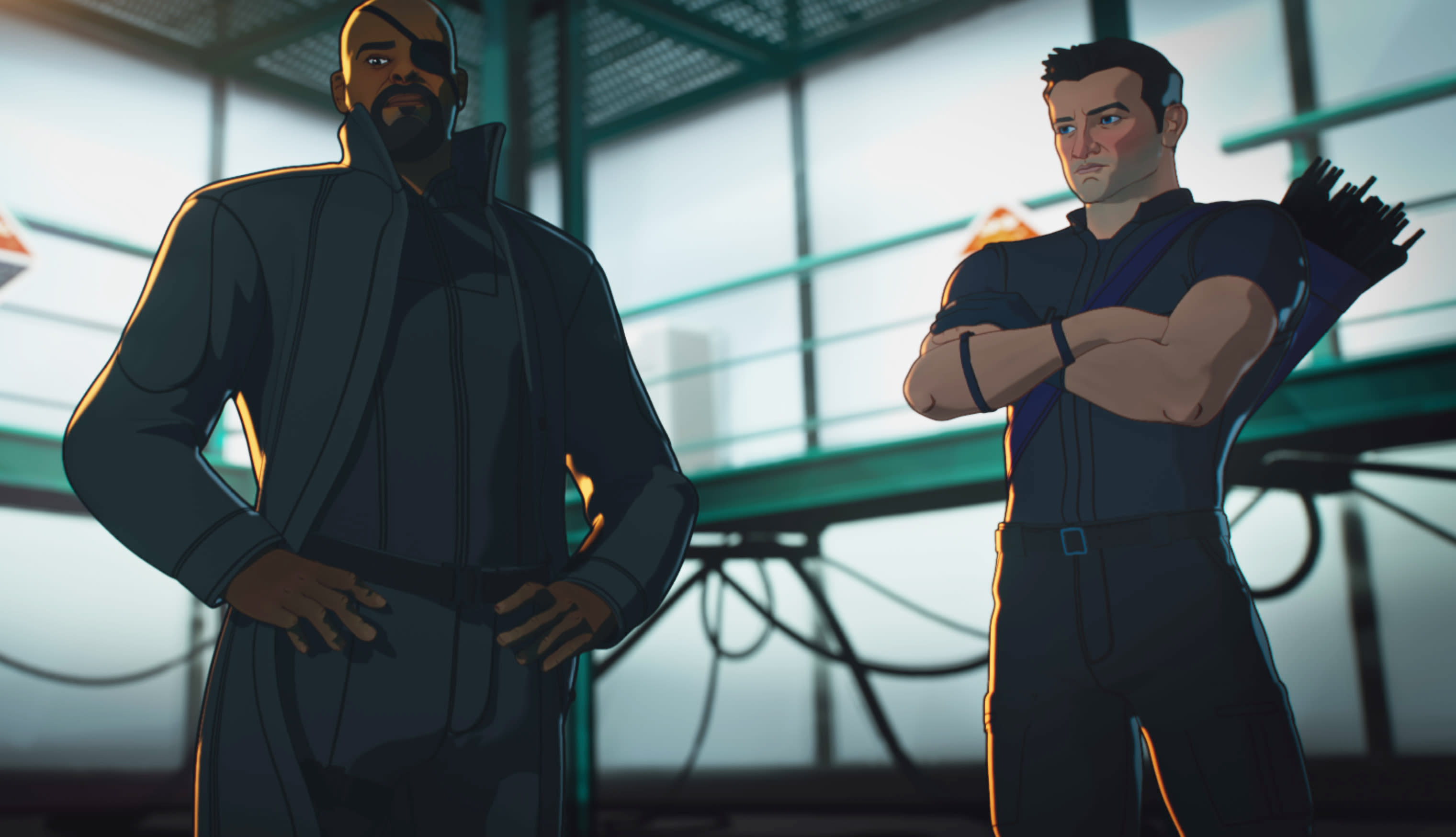 Marvel’s ‘What If…?’ turns grim in its third episode with mixed results

This animated series isn’t afraid to play in different genres.

This post contains major spoilers for episode three of 'What If…?'

After two fun, zippy stories that focused on the idea of swapping one character for another, What If…? pivots to a darker outcome in its third installment. This time, the entire Avengers slate is wiped clean, with Nick Fury left to sort out the mess. It’s a nod to the animated series’ comic inspiration, plus a sign that the show isn’t willing to settle into a routine.

The original comic book, also called What If?, often see-sawed between silly and serious scenarios, like what would happen if Spider-Man had joined the Fantastic Four, Gwen Stacy had lived or if Dazzler became Galactus’ herald. With no need to follow continuity, the creative teams of each issue in the anthology were free to take the story wherever they wanted, often in dark turns that ultimately illustrated why the original timeline was the best.

However, the What If…? Disney+ series has taken the opposite tack, showcasing one scenario where things are largely the same level of good and bad (for Captain Carter) and another where events went decidedly better (unless you’re Peter Quill). It’s likely the creators didn’t want to immediately scare away casual viewers with anything too grim, keeping the stories as light and breezy as their cinematic inspirations.

The third episode doesn’t just change this course by featuring a more pessimistic scenario, however, it also steps away from telling us upfront why things are like this. The first two episodes had Uatu explicitly pointing out the moment of divergence. This time around, we know something is different — the prospective Avengers are being murdered — but exactly how and why is a mystery.

It actually makes for a more interesting show because rather than playing a half-hour game of “spot the difference,” we become engaged in speculation about why this is happening. We know things would be vastly altered if Tony Stark or Bruce Banner dies, but now we get to play detective, plumbing our knowledge of the Marvel Cinematic Universe for suspects and motives. Instead of a straight-up adventure tale, this episode was a murder mystery.

Whether it’s a successful mystery, I’m not entirely sure. Hank Pym is not someone I had considered as a suspect, even with his distaste for SHIELD and the Starks in the main timeline. The point of divergence turns out to be Hope Pym joining SHIELD and being killed on a mission, which leaves Hank alone and bitter. Why he chooses to kill five uninvolved strangers in an attempt to hurt Nick Fury is murky at best. I’d originally pegged the murder of the Avengers as a Hydra plot, which would have actually help shore up the retcon from Captain America and the Winter Soldier of SHIELD being taken over by Hydra — it’s rarely explored why Hydra let the Avengers get as far as they did in the main timeline, rather than strangling that potential opposition in its cradle.

Ultimately, the point of the episode is to set the viewer up for even darker stories to come — at least one future story is focused on zombies, a nod to the rather successful line of “Marvel Zombies” comics from over a decade ago. It also does some tidying up for the main continuity as well, reminding the viewers that three of the early MCU films took place in the same week, and that Loki is still a jerk. It may not be essential viewing, but What If…? is certainly a useful footnote.

All products recommended by Engadget are selected by our editorial team, independent of our parent company. Some of our stories include affiliate links. If you buy something through one of these links, we may earn an affiliate commission. All prices are correct at the time of publishing.
View All Comments
Marvel’s ‘What If…?’ turns grim in its third episode with mixed results
television
marvel cinematic universe
disneyplus
what if...?
nick fury
shield
mcu
entertainment
feature
marvel
centralcommerce
what if
streaming
cct tech
ccttech
disney+