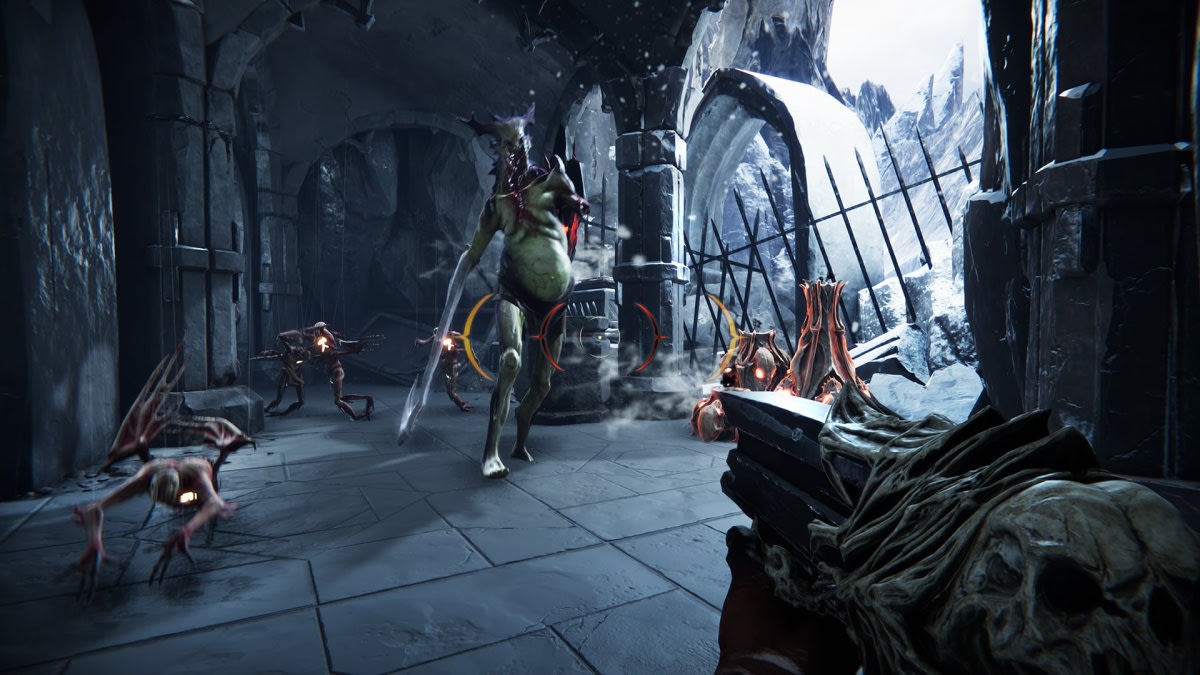 We’ve seen plenty of games that mixed music in with other styles of gameplay, but now Metal: Hellsinger will try to blend guitar riffs with standard first-person shooter action. Similar to games like Parappa the Rapper, the focus here is staying on beat. If you can do it, then your character will become more powerful, the music will become more intense and so on.

Metal: Hellsinger’s trailer premiered as part of IGN’s Summer of Gaming event, coming from indie developer studio The Outsiders. The Swedish company includes people who’ve worked on games like Payday 2 and Battlefield in the past, and had been developing a project called Darkborn where players took on the role of a growing monster.

This game will include a story mode for players to blast through the various levels of hell, as well as a challenge mode where you can take on different songs to try for a maximum score to top the online leaderboards. Expect to see it next year on PC, PlayStation and Xbox, including next-gen consoles.

fun notes: you may hear @TroyBakerVA’s mellifluous tones in the opening vo, and later the amazing vocals of @MiklStne...

In this article: The Outsiders, Heavy metal music, Metal: Hellsinger, FPS, shooter, rhythm game, news, gaming
All products recommended by Engadget are selected by our editorial team, independent of our parent company. Some of our stories include affiliate links. If you buy something through one of these links, we may earn an affiliate commission.