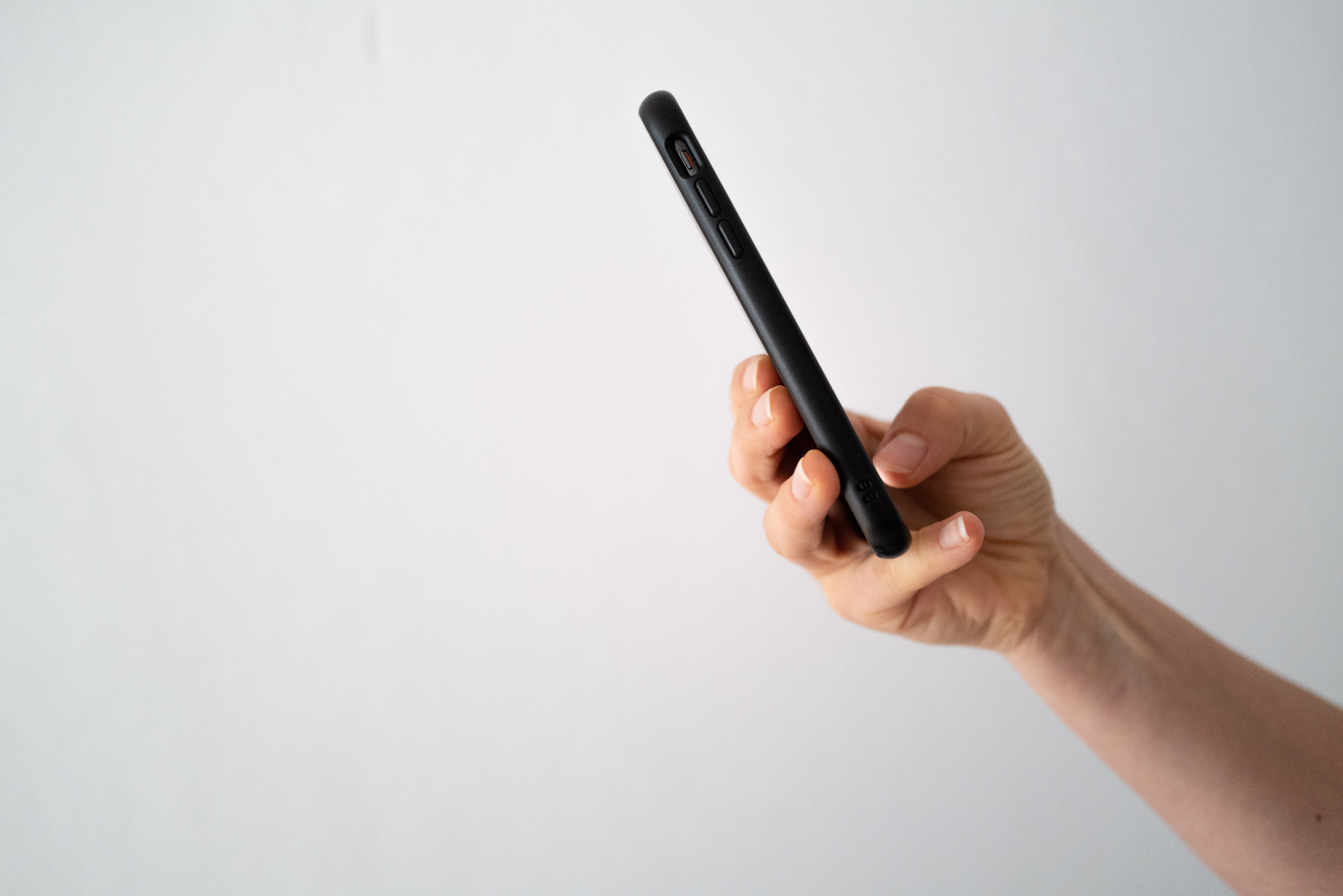 Japan has launched its COVID-19 contact-tracing app, which officials hope will help prevent a second wave of infections. The app has been besieged with various legislative challenges since work first began on it with the hopes of launching in early May. As Nikkei Asian Review reports, a government source involved in the discussions said, "We wanted to introduce the app when the sense of urgency was high among the public, but we did not make it in time."

The Japanese government hired a team of Microsoft developers to create the app, which uses core technology jointly developed by Apple and Google. Tokyo-based company Code for Japan was initially hired to lead the project, but conditions imposed by Apple and Google — namely that the software could only be managed by public health agencies — meant the project was eventually transferred to the Ministry of Health, Labor and Welfare while another developer was found. Around a month’s worth of work had gone to waste and in the meantime, contact-tracing apps were rolled out by more than 40 other countries.

The app — known in Japan as COCOA (COVID-19 Contact-Confirming Application) — uses Bluetooth to collect data when it comes into one-meter contact of another device for more than 15 minutes. If a person subsequently tells the app they have tested positive for COVID-19, it will scan two weeks’ worth of contact data and inform anyone who had been in close proximity to the patient. It doesn’t store any personal information like locations or phone numbers, in accordance with Apple and Google’s tracking platform.

Japan’s delay in launching the app has left some concerned about its effectiveness. According to the University of Oxford, this type of app needs to be used by 60 percent of the population to be useful. In countries that adopted contact-tracing apps early on, such as Singapore and Iceland, that figure stands at around just 40 percent. Integrating the technology with existing apps is also a no-go, due to Apple and Google’s stipulations. As Nikkei reports, "A concrete plan for disseminating the app has yet to take shape," a spokesperson for Japan's health ministry said.

Update (6/20): The app is now available for Android and iOS devices. Also, an earlier version of this article referred to the app as developed by Microsoft, that has been updated to clarify that Japan hired a team of engineers who also work for Microsoft.

In this article: Google, coronavirus, contact tracing, app, Japan, Apple, Microsoft, COVID-19, news, gear
All products recommended by Engadget are selected by our editorial team, independent of our parent company. Some of our stories include affiliate links. If you buy something through one of these links, we may earn an affiliate commission.