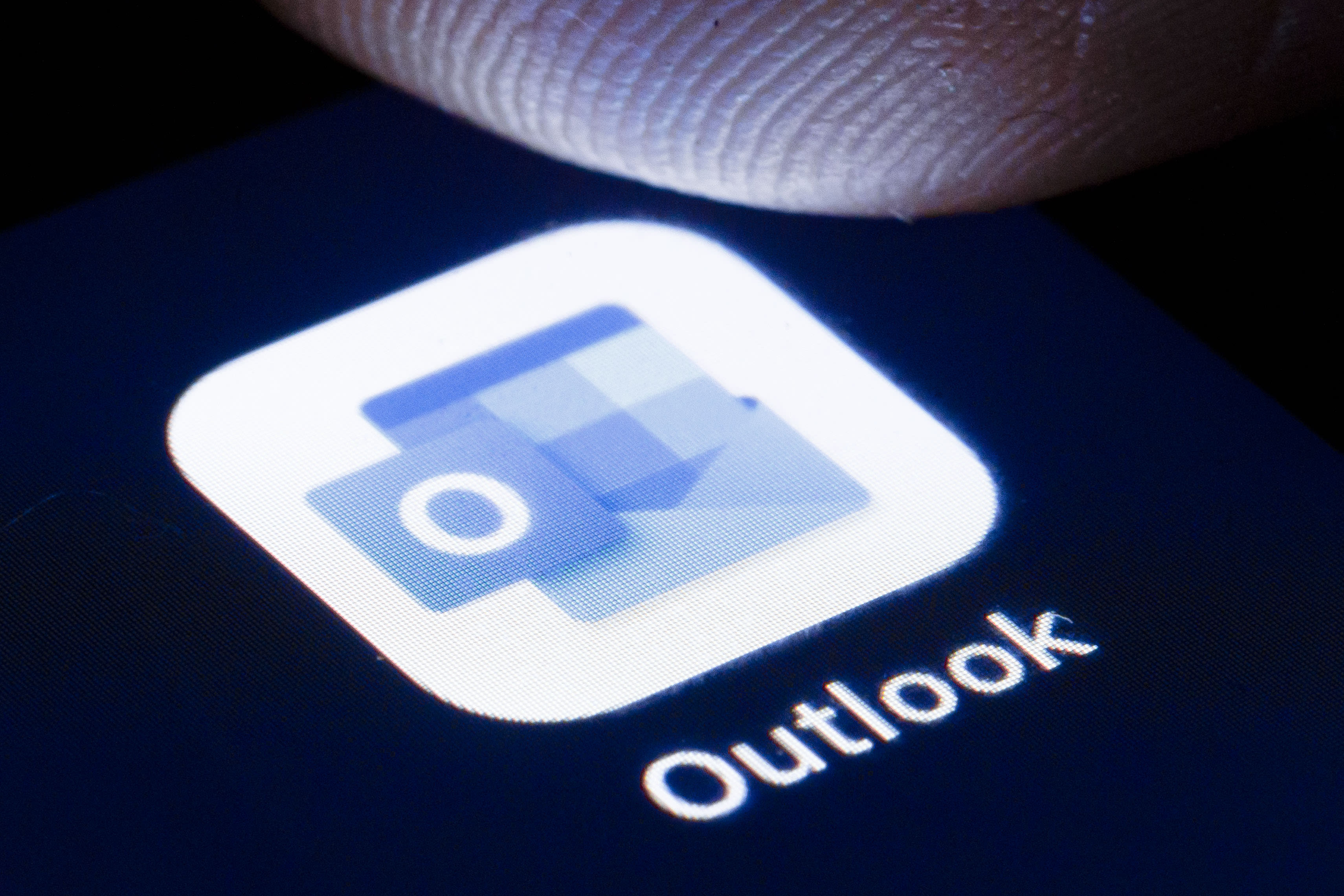 Microsoft might just save you the next time a less-than-attentive coworker starts a “reply all” email storm. It’s now rolling out (via ZDNet) an Exchange feature that protects Office 365 users worldwide against those barrages of unwanted messages. It’ll initially help large companies by blocking replies if there are 10 “reply all” messages sent to over 5,000 people within an hour. If that happens, the system will block subsequent replies for four hours and tell users to calm down.

The company hopes to tweak the feature so that it can accommodate smaller organizations, let administrators customize the defense mechanism and send notifications if a storm arrives.

You’ll have to wait a while for this if you’re part of a mid-sized business, then. Still, this feature is coming at a particularly appropriate time. When email is now a more important workplace tool than ever (if not the primary one), the last thing you want is an inbox choked with “please remove me from this thread” messages that crowd out vital conversations.

In this article: Microsoft, Office 365, productivity, Outlook, Email, reply all, internet, Enterprise, Business, exchange, Microsoft Exchange, news, gear
All products recommended by Engadget are selected by our editorial team, independent of our parent company. Some of our stories include affiliate links. If you buy something through one of these links, we may earn an affiliate commission.