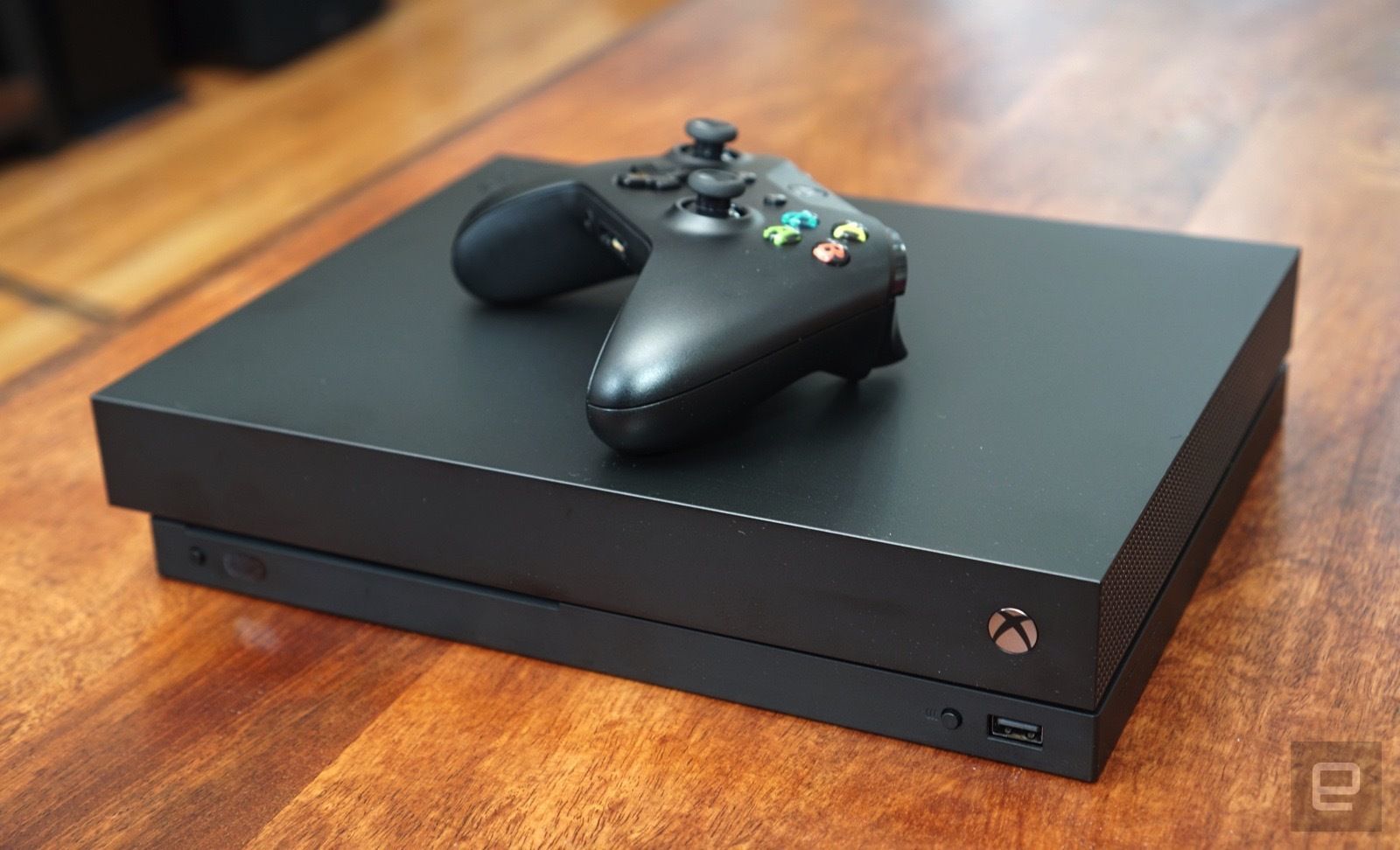 To be clear: This doesn’t mean that the One X and One S Digital will instantly disappear from store shelves. Microsoft says gamers can check with retailers for availability of their current stock. Instead, this news signals that Microsoft is shifting production priority towards the next-generation Xbox Series X. It wouldn’t make sense to keep building older consoles when demand will shift to the new hotness in a few months, right?

In particular, it makes sense for Microsoft to start moving away from the Xbox One X now. It’s still the company’s most powerful console, but at this point gamers who demand the fastest hardware are likely waiting for the Series X this fall (or just going the Windows gaming PC route). The One S Digital Edition, meanwhile, could be supplanted by the“Xbox Series S,” which could be revealed in August according to the latest rumors.

“At Xbox, we’re making massive investments to forge the future of gaming—a future that puts the player at the center of the Xbox experience. We continue to build great games for Xbox One. We continue to build out Game Pass, now with more than 10 million members across Xbox console and PC. We’re previewing Project xCloud in 15 countries so gamers can play games with their friends on any device. And we’re working hard on the next-generation of console gaming with Xbox Series X—the fastest, most powerful console we’ve ever built which includes backward compatibility with thousands of Xbox games and all Xbox One accessories. As we ramp into the future with Xbox Series X, we’re taking the natural step of stopping production on Xbox One X and Xbox One S All-Digital Edition. Xbox One S will continue to be manufactured and sold globally. Gamers can check with their local retailers for more details on Xbox One hardware availability.”

In this article: XBox Series X, game consoles, Xbox, Xbox One S, Xbox One X, thebuyersguide, news, gaming, gear
All products recommended by Engadget are selected by our editorial team, independent of our parent company. Some of our stories include affiliate links. If you buy something through one of these links, we may earn an affiliate commission.