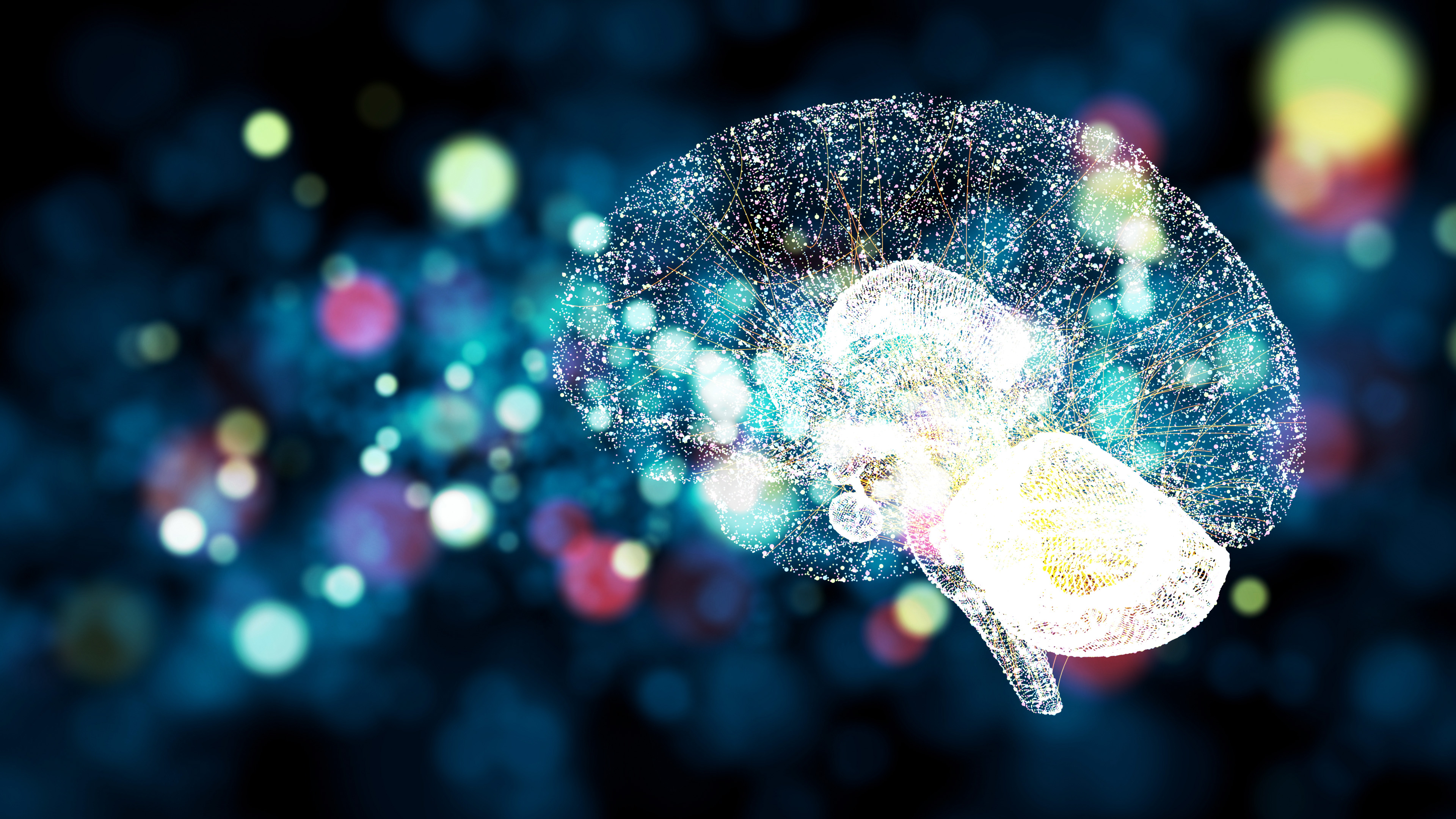 Someday, we might be able to carry around tiny, AI brains that can function without supercomputers, the internet or the cloud. Researchers from MIT say their new “brain-on-a-chip” design gets us one step closer to that future. A group of engineers put tens of thousands of artificial brain synapses, known as memristors, on a single chip that’s smaller than a piece of confetti.

In a paper published in Nature Nanotechnology, the researchers explain how their brain-inspired chip was able to remember and recreate a gray-scale image of Captain America’s shield and reliably alter an image of MIT’s Killian Court by sharpening and blurring it. Those tests may seem minor, but the team believes the chip design could advance the development of small, portable AI devices and carry out complex computational tasks that today only supercomputers are capable of.

“So far, artificial synapse networks exist as software. We’re trying to build real neural network hardware for portable artificial intelligence systems,” says Jeehwan Kim, associate professor of mechanical engineering at MIT. “Imagine connecting a neuromorphic device to a camera on your car, and having it recognize lights and objects and make a decision immediately, without having to connect to the internet.”

MIT isn’t the only institution working to develop neuromorphic chips. Apple, Google, Microsoft and NVIDIA all have their own versions of machine learning hardware. Intel’s Lohi chip mimics the brain with 1,024 artificial neurons. But most artificial brain synapses (memristors) use silver. Kim’s team realized they could fabricate each memristor with alloys of silver and copper, along with silicon. This allowed them to create a millimeter-square silicon chip with tens of thousands of memristors.

“We’re using artificial synapses to do real inference tests,” Kim said in a press release. “We would like to develop this technology further to have larger-scale arrays to do image recognition tasks. And some day, you might be able to carry around artificial brains to do these kinds of tasks, without connecting to supercomputers, the internet, or the cloud.”

In this article: MIT, engineering, brain-on-a-chip, neural, neuromorphic, artificial brain synapses, memristors, alloy, AI, artificial intelligence, chip, news, tomorrow, gear
All products recommended by Engadget are selected by our editorial team, independent of our parent company. Some of our stories include affiliate links. If you buy something through one of these links, we may earn an affiliate commission.