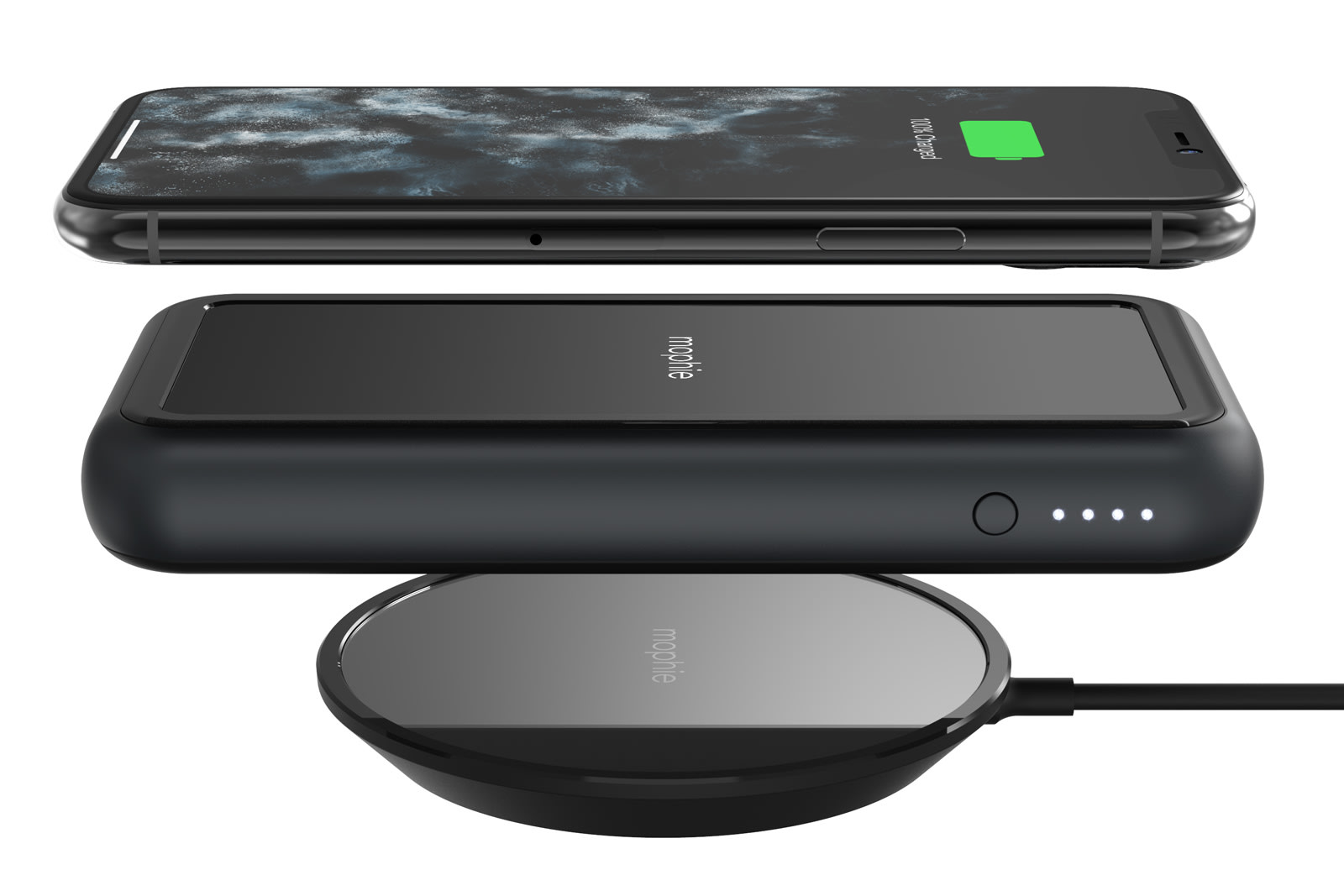 It’s not hard to find battery banks that will charge your phone wirelessly, but what happens if you don’t have a spare cable, port or outlet to charge the bank itself? Mophie has you covered. It just released the Powerstation Wireless XL, which both charges your devices and itself on any Qi-based pad. It’s going to take a long time to top up given the 10,000mAh capacity, but it’s good to have an alternative charging option — even if it’s just because you don’t like wires.

The power pack otherwise appears well-equipped regardless of how you charge. It touts two-way USB-C (including 18W fast charging), and can charge one wired and one wireless device at the same time. There’s also a Lightning input port to charge the battery using the same cable that came wit your iPhone or most iPads.

The Powerstation Wireless XL is available now for $100. While it’s not a trivial expense, it might do the trick if convenience matters as much as raw capacity.

In this article: mophie, Powerstation Wireless XL, battery bank, power bank, battery pack, Battery, Wireless charging, mobile, accessories, zagg, video, news, gear
All products recommended by Engadget are selected by our editorial team, independent of our parent company. Some of our stories include affiliate links. If you buy something through one of these links, we may earn an affiliate commission.