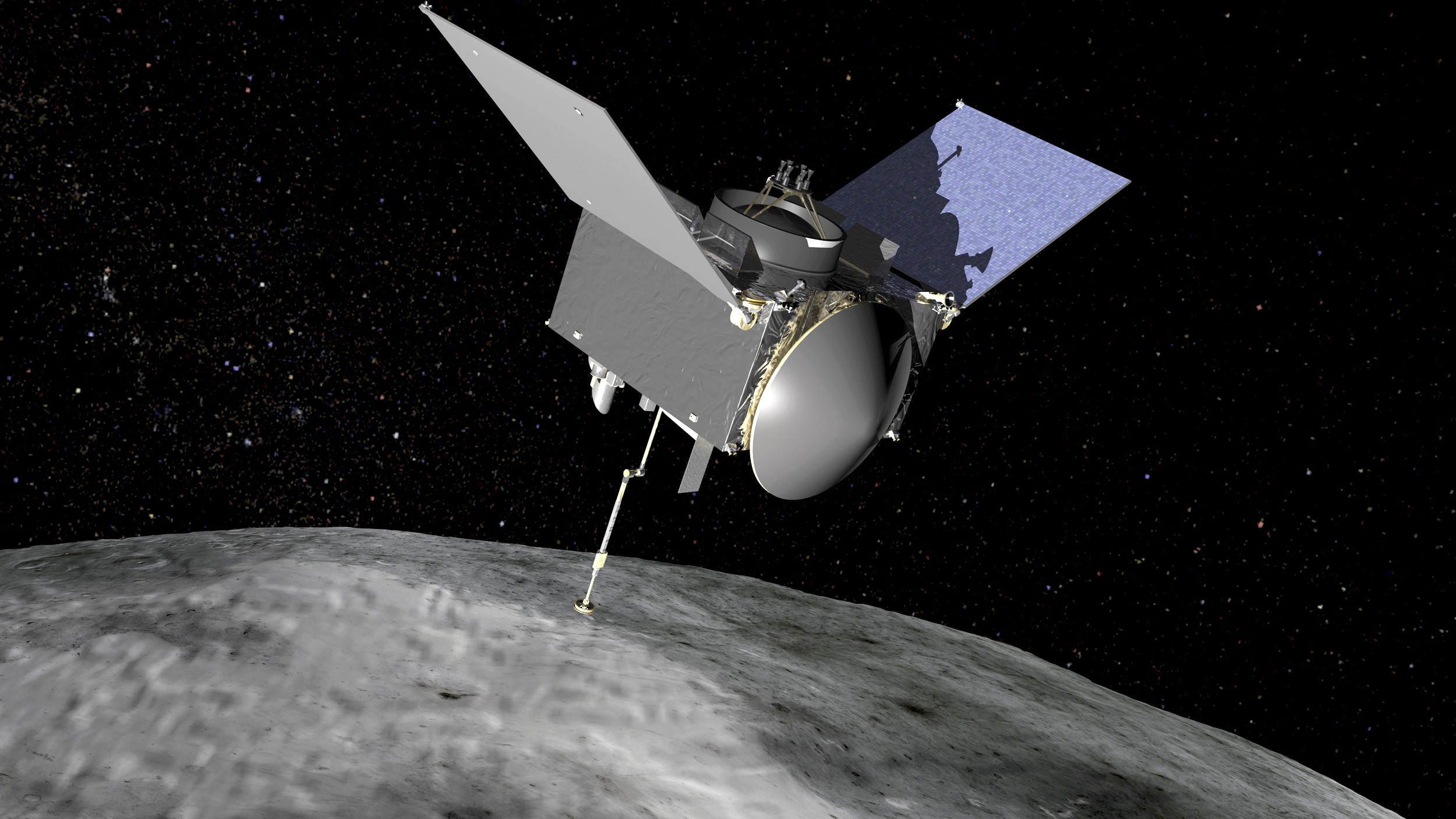 It made history in the span of approximately six seconds. On Tuesday afternoon, NASA’s OSIRIS-REx spacecraft successfully completed its touch-and-go meeting with 101955 Bennu. In the process, it managed to collect a sample of regolith it will now carry back to Earth for scientists to examine. Today, we get to see how that maneuver looked from OSIRIS-REx’s perspective, with NASA sharing a series of 82 images from the craft’s SamCam imaging tool.

According to NASA, the images document approximately five minutes of OSIRIS-REx’s descent toward Bennu, including the moment it came into contact with the planetoid. Throughout the series, OSIRIS-REx’s aptly named Touch-And-Go Sample Acquisition Mechanism (TAGSAM) is visible in the frame. NASA says the component was the only part of the craft that touched the asteroid. The images might not seem like much, but in a media Q&A NASA held this afternoon, the agency hinted that it’s already learned a lot about Bennu’s surface just from the fact OSIRIS-REx created so much debris during the event.

In this article: bennu, space, OSIRIS-REX, NASA, news, tomorrow
All products recommended by Engadget are selected by our editorial team, independent of our parent company. Some of our stories include affiliate links. If you buy something through one of these links, we may earn an affiliate commission.