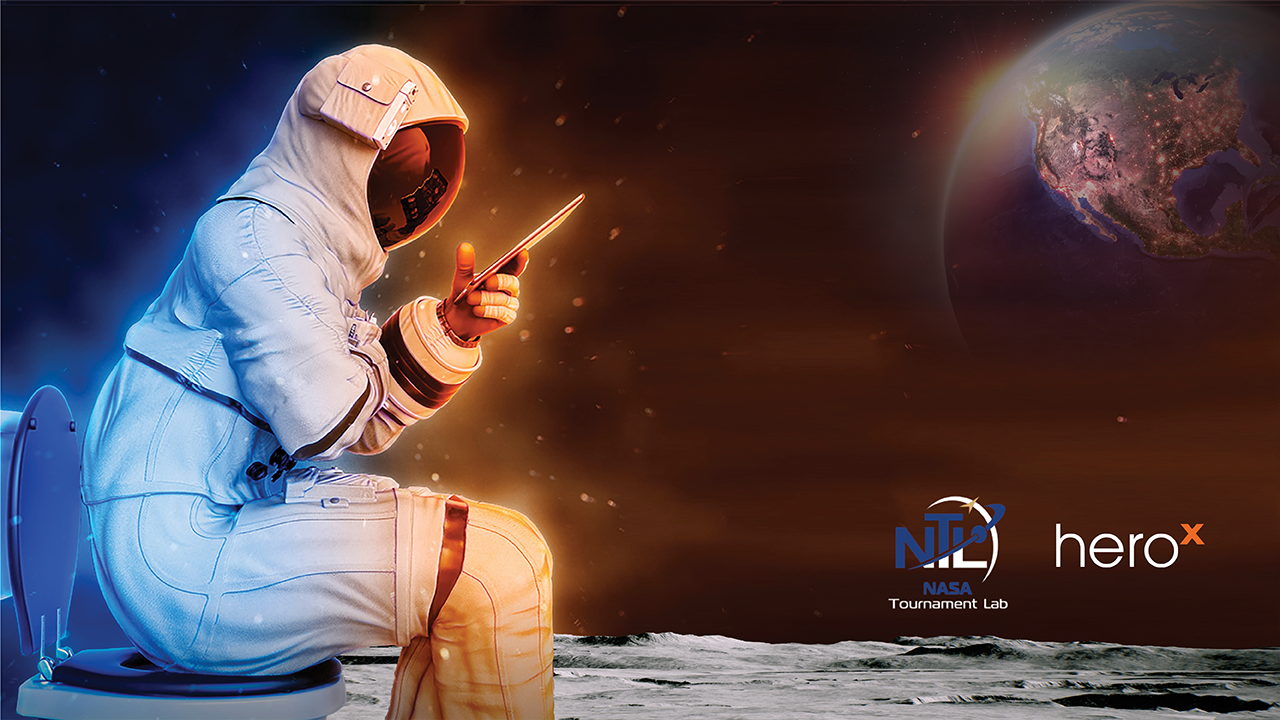 NASA’s Project Artemis will see the first woman and next man on the moon by 2024. It’s an ambitious timeline that requires a huge amount of preparation, and that includes quite a few not-so kickass elements of space travel. Such as toilets. Astronauts have gotta poop in some fairly challenging circumstances, and now NASA is crowdsourcing ideas that will make things easier.

Of course, space toilets do already exist (at the International Space Station, for example), but NASA wants a new iteration that’s smaller, more efficient and — critically — works in both microgravity and lunar gravity. Current space johns are designed for microgravity (weightlessness) only. Lunar gravity is approximately one sixth of Earth’s gravity, so bodily fluids and the like will “fall down,” but more slowly, which brings its own icky challenges.

Competitive toilet designs can be submitted to innovation network HeroX, which is managing the contest on NASA’s behalf. There’s $35,000 in prize money up for grabs, plus the unending personal glory of being able to say you helped designed a moon toilet. There’s also a junior category for under-18s. As the press release tactfully states, “We know that students may think about this design problem without the same constraints as adults.”

There’s a fairly extensive list of technical requirements for the sought-after toilet, and creators will have to take into account a host of factors including female needs and sickness. For example, while the preferred method for capturing vomit will be emesis bags (“throw up” bags), NASA says that bonus points will be awarded to designs that can capture vomit without requiring crew members to put their head in the toilet. Yum. Deadline for submissions is August 17th, with adult winners announced on September 30th, and junior winners on October 20th.

In this article: NASA, astronaut, Project Artemis, moon, toilet, lunar, loo, competition, crowd source, news, gear, tomorrow
All products recommended by Engadget are selected by our editorial team, independent of our parent company. Some of our stories include affiliate links. If you buy something through one of these links, we may earn an affiliate commission.