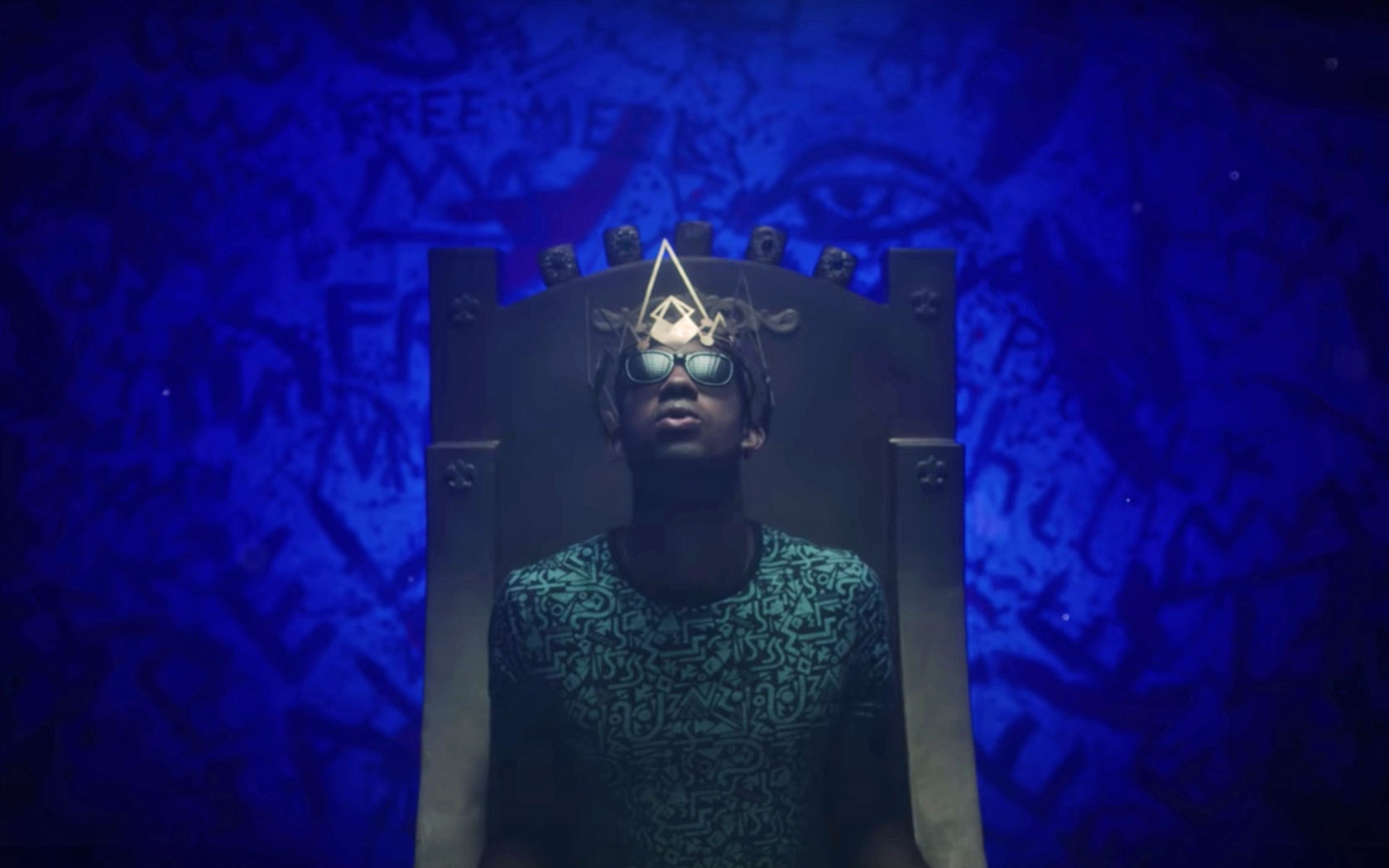 Peacock is turning a reimagined, modern-day version of The Fresh Prince of Bel-Air into a two-seasons series. It’s based on a spec trailer for the show that went viral last year.

As Will Smith himself said, “We have just officially closed the deal with Peacock with an unprecedented two-season-order from a pitch. I’ve been in this business for thirty years and that does not happen. They ordered two full seasons of Bel-Air based on the quality of the pitch.”

The series, Bel-Air, will be an hour-long drama following the same characters you know from the original show. But each character, from Will to Carlton and Uncle Phil, has been reimagined for 2020.

The project was pitched to streaming services last month, and according to Deadline, it started a bidding war. Peacock and Netflix were reportedly the final contenders.

Morgan Cooper, who came up with the idea for the Bel-Air trailer, will direct and co-executive produce the series, which he’s co-writing with Chris Collins, an executive producer and showrunner. The show is also executive produced by Will Smith, Jada Pinkett Smith and Will Smith’s Westbrook Studios and Universal Television.

In this article: peacock, series, show, streaming, chris collins, fresh prince of bel-air, westbrook studios, bel-air, will smith, drama, streaming tv, universal television, trailer, viral, morgan cooper, news, entertainment
All products recommended by Engadget are selected by our editorial team, independent of our parent company. Some of our stories include affiliate links. If you buy something through one of these links, we may earn an affiliate commission.