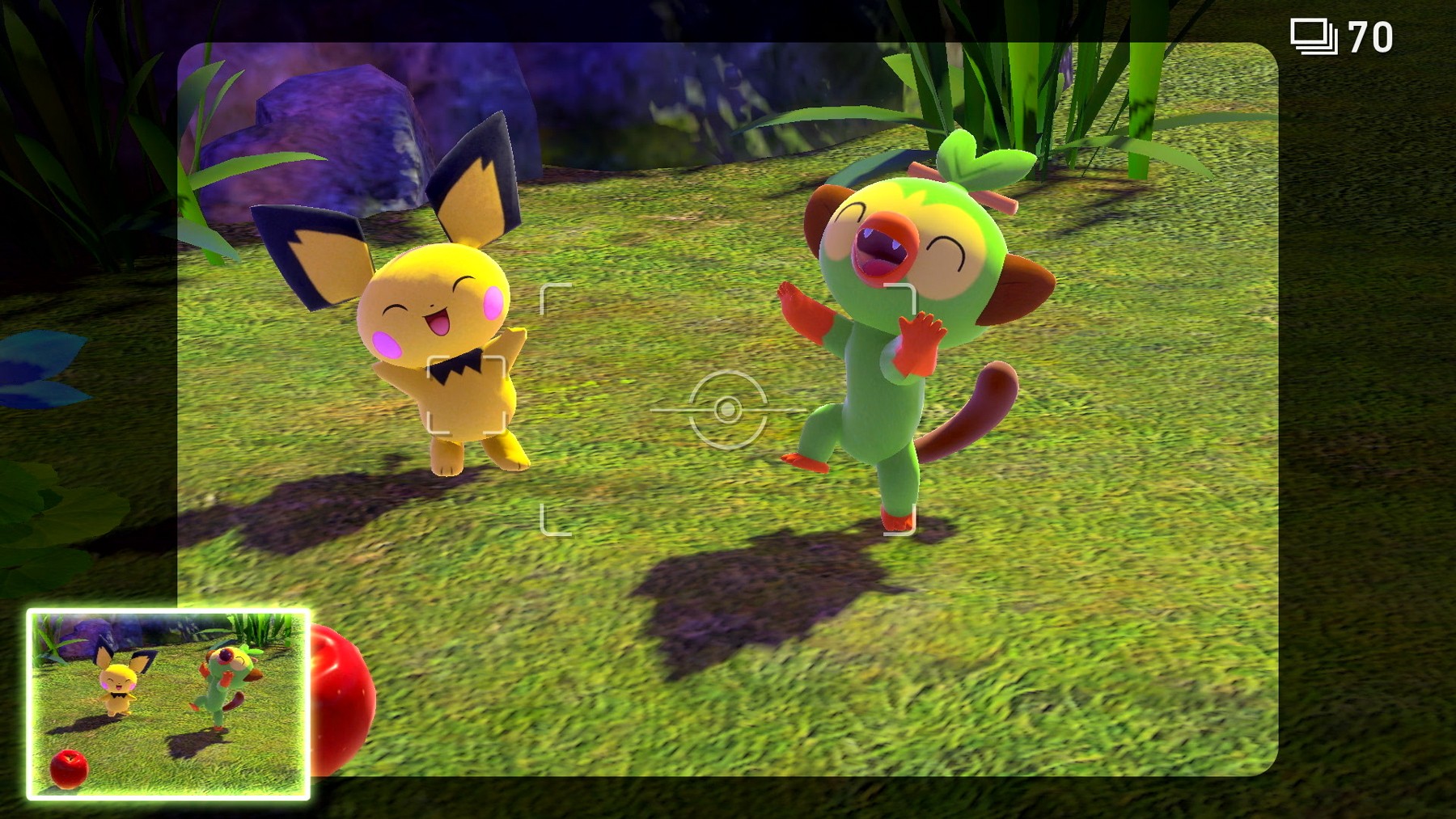 A sequel to one of the best Nintendo 64 games is almost upon us. Today, The Pokémon Company announced that the imaginatively-named New Pokémon Snap will be coming to the Switch on April 30th. A fresh trailer shows the game's twin heroes and Lental, a new region filled with a variety of terrain. Like the original title, you'll be stuck inside a vehicle — this time called the NEO-ONE — that moves along a pre-defined track automatically. Your job is look around and, using the in-game camera, snap the best photographs possible. At the end of each course, you’ll be awarded points based on a variety of factors, such as whether the Pokémon are posing.

The gameplay goes a little deeper than that, though. You'll be able to throw fluffruit, for instance, to draw out Pokémon and trigger special moments. Some creatures and vegetation will also be coated in an unusual glow. "These strange occurrences are found only in the Lental region and are known as the Illumina phenomenon," The Pokémon Company teased in a press release. It will be your job to uncover the mystery of this phenomenon, alongside Professor Mirror -- who looks eerily similar to Professor Birch -- and his assistant Rita. If you’re interested, the game will cost $59.99 and is available to pre-order now on the Nintendo eShop.

The release date is the first major Pokémon announcement of 2021, which also happens to be the series’ 25th anniversary. Well, the first announcement after P25, a music project that will feature Katy Perry.

In this article: pokemon, pokemon snap, switch, nintendo switch, news, gaming
All products recommended by Engadget are selected by our editorial team, independent of our parent company. Some of our stories include affiliate links. If you buy something through one of these links, we may earn an affiliate commission.