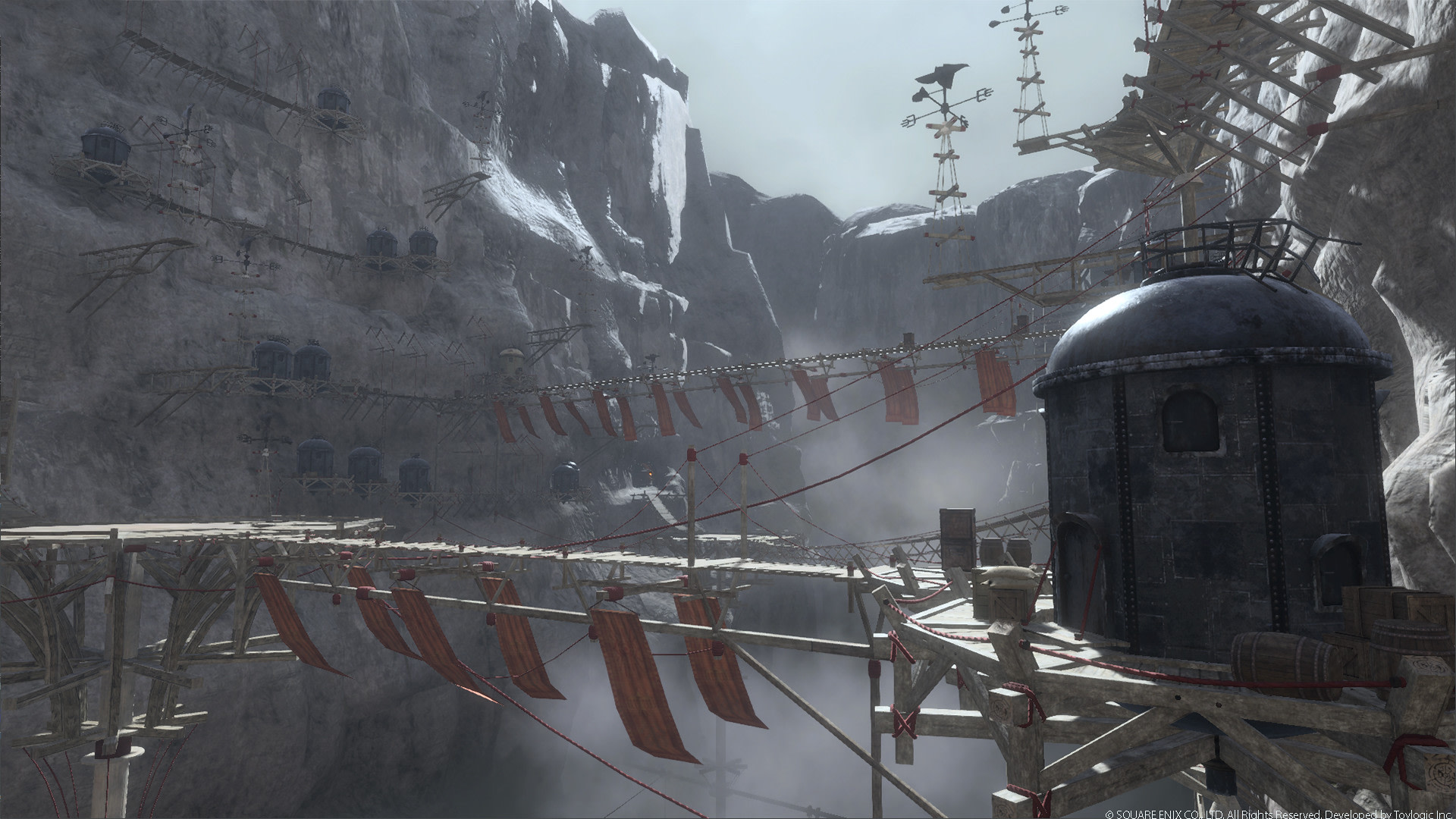 A remaster of the original Nier video game will be released in the West on April 23rd, 2021. The cult classic, directed by Yoko Taro, was first released for the PlayStation 3 and Xbox 360 in 2010. It was a spin-off from the Drakengard series and followed the skilled fighter Nier as he searched for a cure that could save his sickly daughter. The game had two versions in Japan: Nier Gestalt on Xbox 360, which featured a more rugged and muscular protagonist, and Nier Replicant on PlayStation 3, with changed his design and relationships with select characters. In the West, however, Nier Gestalt was released for both platforms with a simplified Nier name.

Keeping up? The remaster will be based on Nier Replicant, giving fans in the West their first chance to play the modified version. It was announced last March and today, as part of the Tokyo Game Show, the development team revealed the release date and new gameplay footage. The presentation started, however, with a sneak peek at some empty environments from the game. The team then confirmed the Japanese launch date, April 22nd, and the worldwide release date for PC players, which will be April 24th. In addition, superfans in Japan can pre-order a special White Snow Edition that includes the soundtrack, some pin badges and a set of books that cover the game’s complete voiceover script.

The remaster is more than a visual makeover, though. Toylogic, a Japanese developer that also worked on The Evil Within and Kid Icarus: Uprising, showed off some combat that appeared to be more action-oriented. Several voice actors also noted that they have more lines in the new version. The new version of Nier Replicant follows Nier: Automata, a loose sequel that was released for the PlayStation 4, Xbox One and PC. It was hugely successful, selling over 4.8 million copies, and revitalized interest in the broader franchise. Alongside the Nier remake, publisher Square Enix is capitalizing on the series’ new popularity with another title called Nier Reincarnation. It’s headed to the West, but appears to be a spin-off ‘gacha’ game, rather than a true sequel to either Nier or Nier: Automata.

We'll keep you updated with details about the game, so stay tuned!#NieRReinEN #NieR pic.twitter.com/IOxBVW7dIQ

In this article: nier, nier replicant, remaster, square enix, news, gaming
All products recommended by Engadget are selected by our editorial team, independent of our parent company. Some of our stories include affiliate links. If you buy something through one of these links, we may earn an affiliate commission.