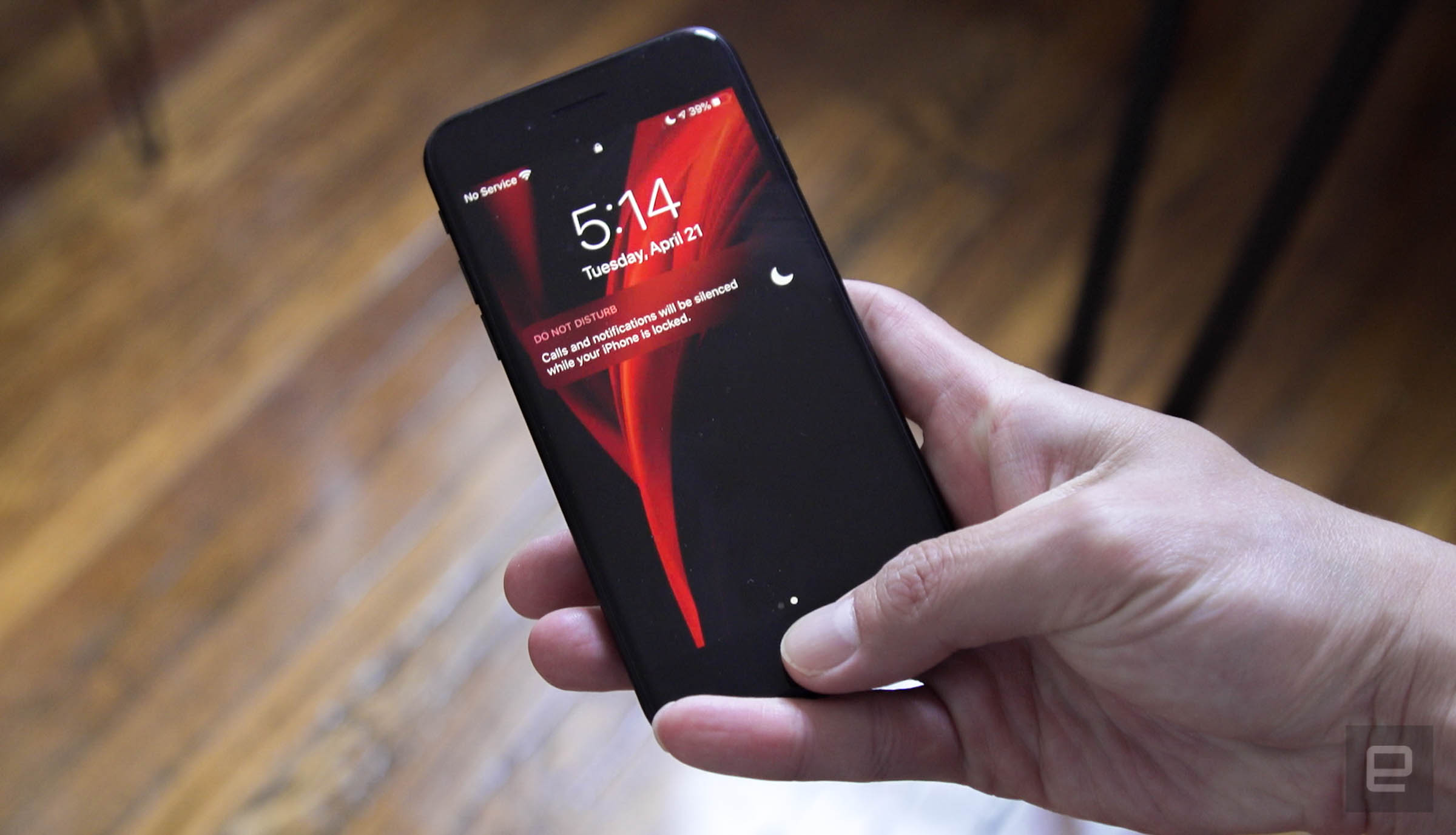 As capable as the new iPhone SE might be for the money, there’s one software quirk that could sour the experience for some. Users on Reddit, MacRumors and elsewhere have discovered that you can’t use Haptic Touch (that is, a press and hold with vibration feedback) for notifications on the lock screen or Notification Center like you can with the iPhone 11 series. And like TechCrunch’s Matthew Panzarino noted, this is apparently intentional in its current form — at the moment, there are no known plans to patch the functionality.

We’ve asked Apple for comment. Haptic Touch still works on the home screen for app shortcuts, and will work if you happen to catch a notification as it pops up (but only after the phone has been unlocked).

This won’t necessarily be a dealbreaker for the iPhone SE. However, it could be a significant hassle if you frequently use Haptic Touch to reply to texts, archive emails or control smart home devices. If the feature doesn’t come to the SE, you may have to resign yourself to launching apps the old fashioned way.

I have not been able to determine whether there is any technical reason why or not. But it is 'working as intended' currently. I'm probably not an iPhone SE customer due to iPhone 11 camera stuff, but this would stop me from buying one.

In this article: Apple, Iphone SE, iphone, smartphone, haptic touch, mobile, iOS, news, gear
All products recommended by Engadget are selected by our editorial team, independent of our parent company. Some of our stories include affiliate links. If you buy something through one of these links, we may earn an affiliate commission.