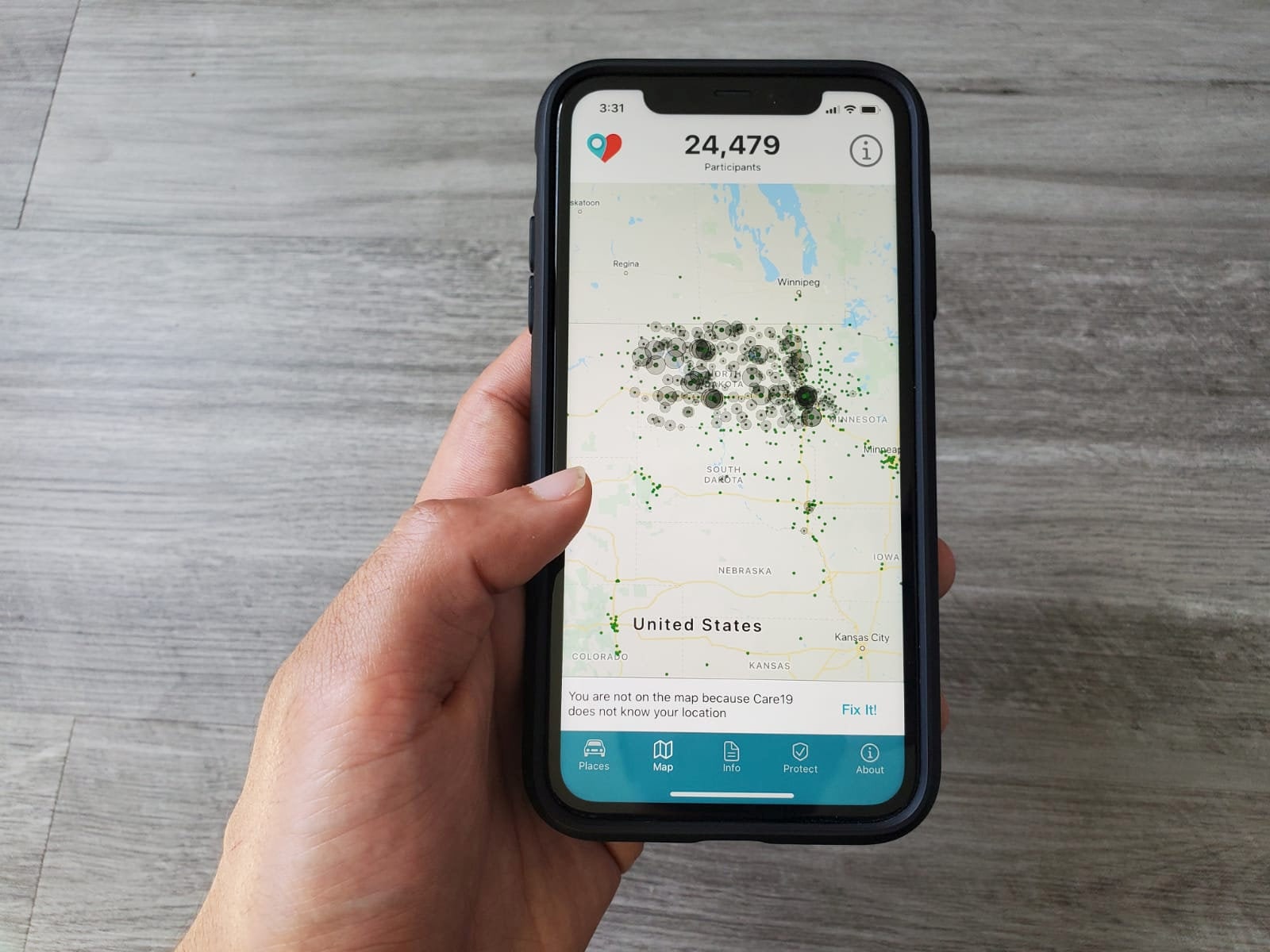 Both Apple and Google are having a hard time regulating all the third-party COVID-19 contact tracing apps that popped up on their app stores recently, as people begin to venture out of their homes. As The Wall Street Journal reported earlier this month, some of those applications aren’t transparent in what they’re doing with your data. Now, New York Attorney General Letitia James is urging the tech giants to ensure that those applications aren’t capable of collecting sensitive personal health information, to minimize any invasive data collection and to guarantee that they truly delete consumer information.

James said in a statement:

“As businesses open back up and Americans venture outdoors, technology can be an invaluable tool in helping us battle the coronavirus... But some companies may seek to take advantage of consumers and use personal information to advertise, mine data, and unethically profit off this pandemic. Both Apple and Google can be invaluable partners in weeding out these bad actors and ensuring consumers are not taken advantage of by those seeking to capitalize on the fear around this public health crisis.”

The Attorney General points out that while the companies’ own contact tracing technology was designed to protect consumer privacy, the same can’t be said for third-party programs. As such, she’s asking the companies to commit to greater oversight by allowing only apps affiliated with federal or state public health agencies to collect personal health information, such as COVID—19 test results. She also wants them to prohibit third-party contact tracing apps from using consumer data for targeted advertising and for identifying anonymous users. James wants them to require third-party contact tracing apps to delete consumer information on a rolling, 14-day basis, as well.

In addition, the Attorney General is asking the tech giants to make it clearer to users which apps were launched by the government and which were rolled out by random developers. According to Business Insider, the companies now have until June 19th to acknowledge James’ letter. For now, the Attorney General is asking users to “remain vigilant” and to “check with the Apple App Store or Android Play Store for information on what entity operates the app and whether the app collects geolocation information or other data.”

In this article: Apple, Google, covid-19, coronavirus, contact tracing apps, news, gear
All products recommended by Engadget are selected by our editorial team, independent of our parent company. Some of our stories include affiliate links. If you buy something through one of these links, we may earn an affiliate commission.