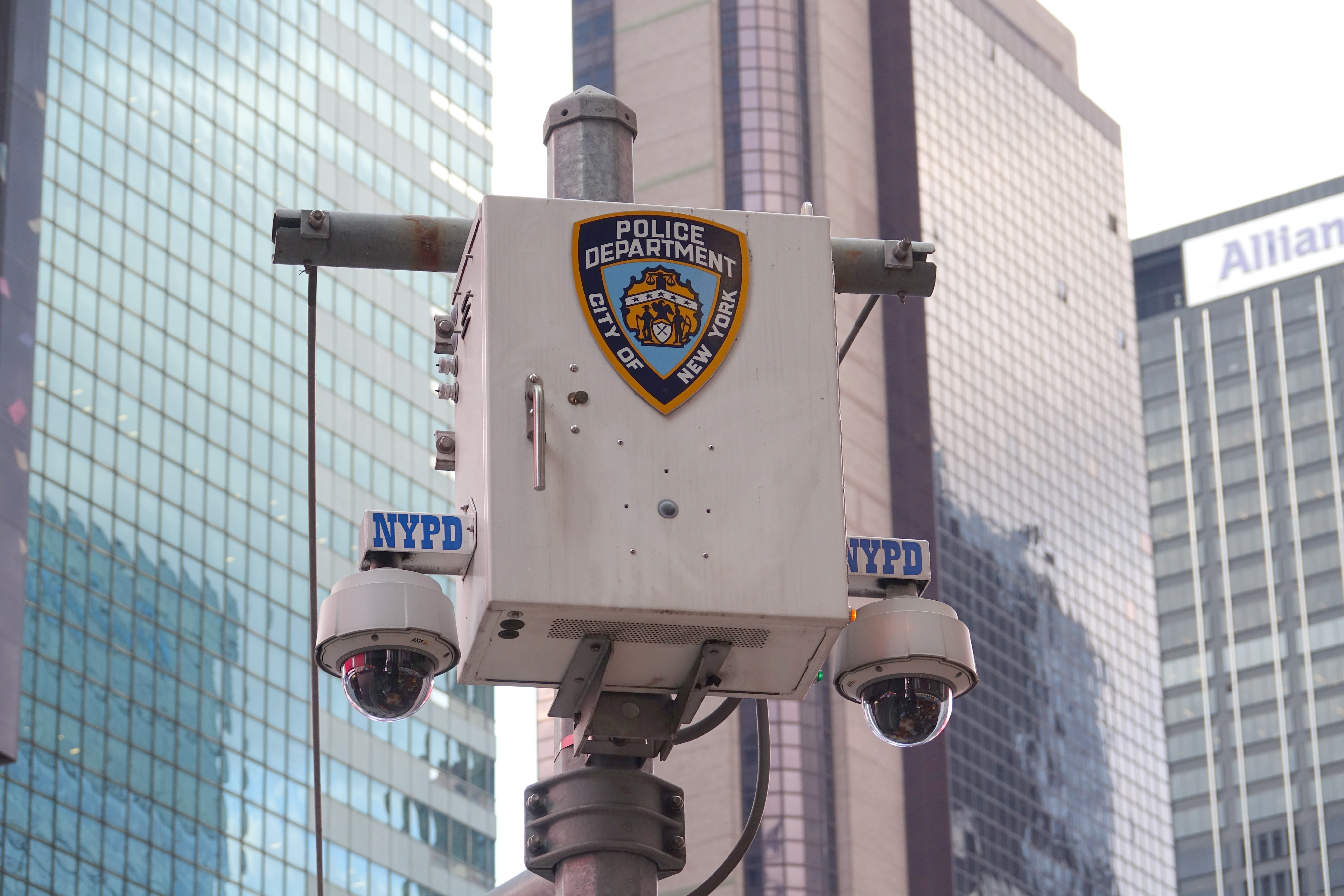 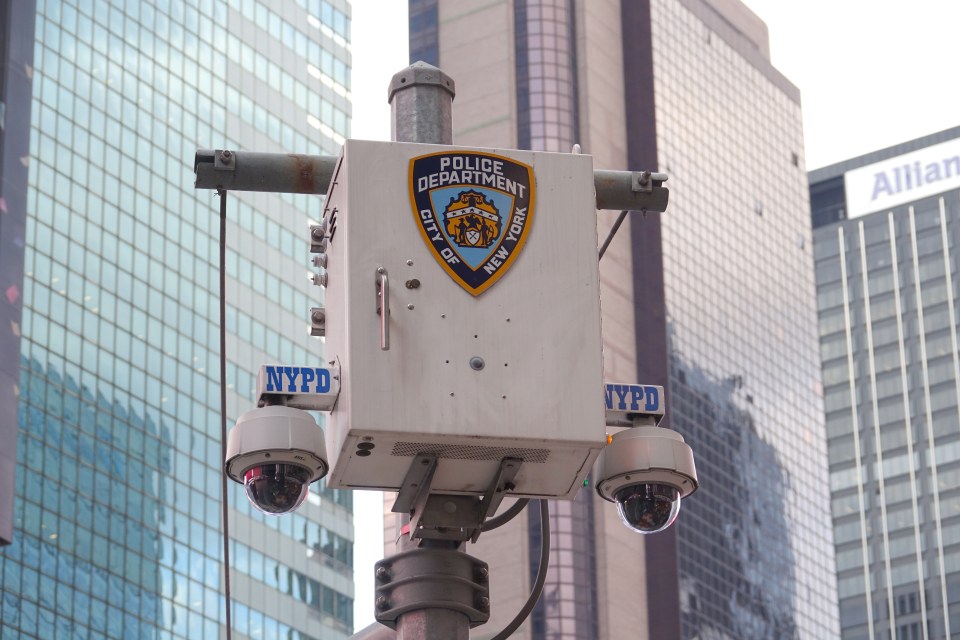 In a stunning turn of events that seemed impossible just a month ago, the New York City Council on Thursday voted 44-6 -- a veto-proof majority -- in favor of passing the Public Oversight of Surveillance Technology (POST) Act. The bill will now head to Mayor Bill De Blasio for his signature within the next 30 days.

The POST Act not only compels the NYPD to divulge the existence of its entire public surveillance capability, it also requires the department to develop cohesive policies as to how those capabilities will be used.

“For years the NYPD has assembled this really chilling and invasive setup of tools that can target the most intimate aspects of our lives,” Albert Fox Cahn, Executive Director of the Surveillance Technology Oversight Project, told Engadget. “They haven't had to tell New Yorkers what they're getting, how they're using it, or how that information is being shared with other agencies.”

“It's really crucial that we understand how our data is being collected, how our communities are being surveilled,” he continued. Cahn also noted that for Black New Yorkers, police surveillance is a matter of life and death. “Police surveillance leads to more police stops, more arrests, and even more police violence,” Cahn said.

The NYPD’s domestic surveillance capabilities are nothing to sneeze at. The department’s $6 billion annual budget has provided access to everything from facial recognition, which have already been banned by San Francisco, Oakland, Seattle and a number of other metropolitan cities, six-figure “X-Ray vans,” Stingray ICMI-catchers, and a host of other intrusive systems.

Among the most unsettling capabilities, and one that STOP is still fighting against, is the department’s use of geofence watch technology. “This is where the NYPD can use a single judicial order to identify every single person in a geographic area,” Cahn said. “That can be a single house, it can be a street, it could be an entire neighborhood, or it could be identifying every single person at a protest.”

STOP is already litigating against the NYPD’s use of geofence watching and that case is ongoing. Today’s vote by the city council is a positive sign, however.

“I don't think there is any chance that we would have seen this bill passed, especially not by a 44 to 6 margin without the incredible public solidarity that we've seen in New York and cities around the country,” Cahn exclaimed.  “This really speaks to the power of people to reshape what is considered possible in politics, to reshape our laws, to reshape our constitutional protections, and to fight back against police abuses.”

“None of the bills that passed today would have passed if not for those protests,” he concluded.

Once signed, the bill will not go into effect for a couple months so if you’re going demonstrating, be sure to take all necessary precautions to protect your identity.

Engadget has reached out to both the NYPD and the bill’s sponsor, NYC District 16 Councilwoman Vanessa L Gibson, for comment and will update this post upon their response.

In this article: NYPD, facial recognition, STOP, surveillance, NYC, POST Act, Stingray, news, tomorrow
All products recommended by Engadget are selected by our editorial team, independent of our parent company. Some of our stories include affiliate links. If you buy something through one of these links, we may earn an affiliate commission.