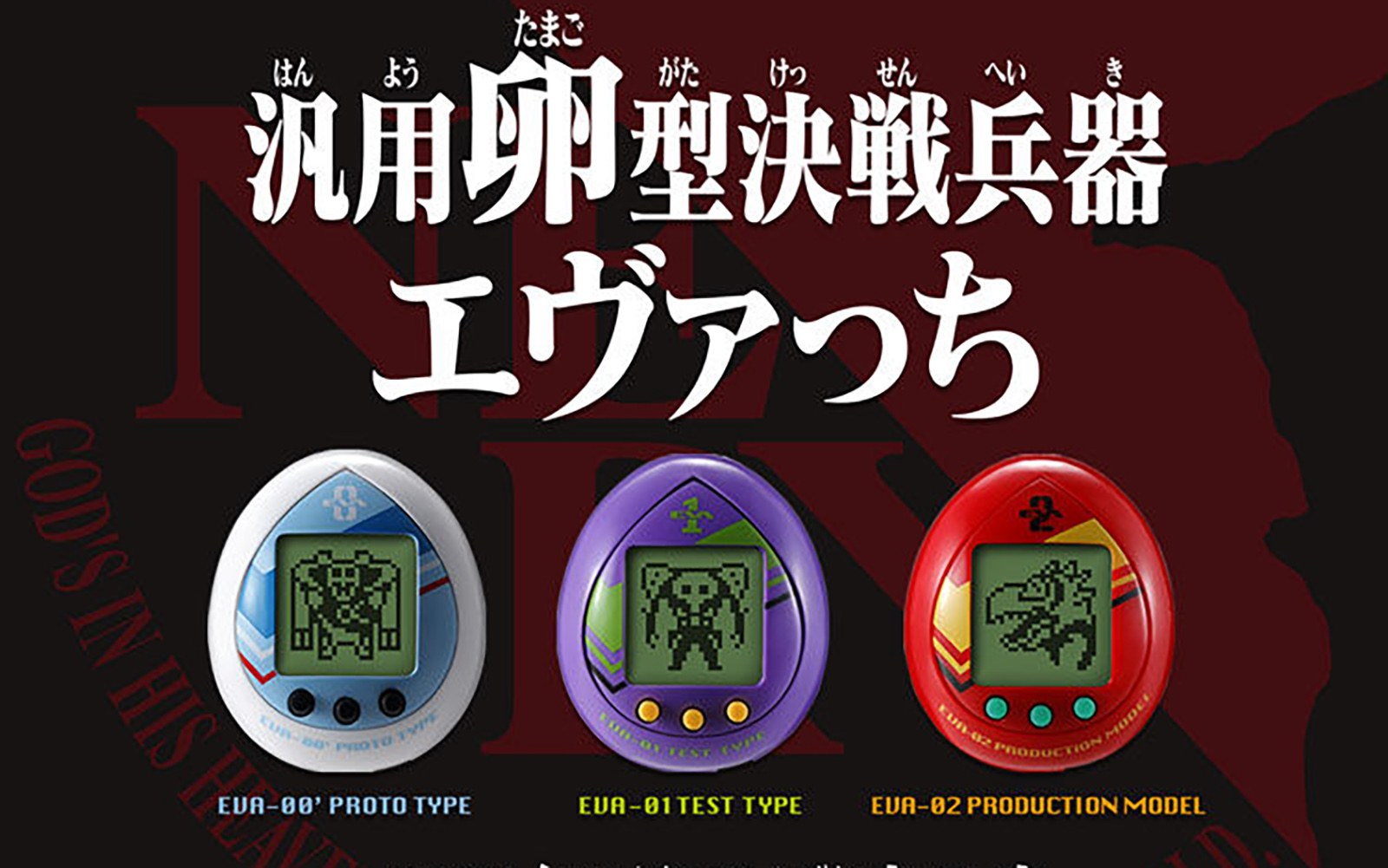 Neon Genesis Evangelion is no stranger to crossovers — from graphic novels to video games, the Japanese mecha anime series has popped up everywhere. And now it’s been given the Tamagotchi treatment. First rumored back in December 2019, the Evangelion x Tamagotchi pairing has resulted in “Evacchi,” and they’ll be landing on June 13th.

The line-up includes three Tamagotchis, each with 20 angel variations that need to be carefully raised and trained not only to simply thrive within the Evangelion universe but also to avoid Longinus’ debilitating spear. Choose from the original purple model, red Asuka model or blue and white Rei model. They’re available to preorder in Japan only (for now at least) for 2,530 yen (around $23/£18), just in time for the release of the fourth and final installment of the Evangelion movie series.

In this article: Evacchi, Tamagotchi, Neon Genesis Evangelion, news, gaming, gear
All products recommended by Engadget are selected by our editorial team, independent of our parent company. Some of our stories include affiliate links. If you buy something through one of these links, we may earn an affiliate commission.