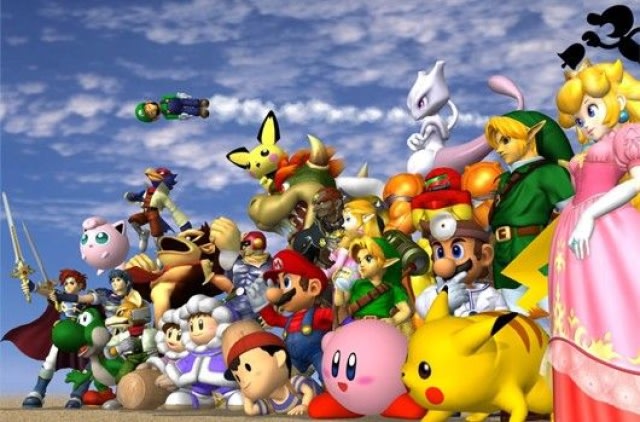 Slippi brings the nearly 20-year-old game into the present. It’s designed for play using Dolphin, a PC emulator for playing GameCube games. There are step-by-step instructions for getting started with Dolphin and Slippi in the “Netplay” section of the Slippi website.

The newest updates are meant to ensure the smoothest online play experience possible -- Rollback netcode cuts down on possible lag. A matchmaking feature will find you opponents, including players in other continents. Replays of your games will automatically be saved in “bite-size” files, according to the Slippi website.

Melee community. Welcome to the era of rollback. After seven months of full-time work, the newest Dolphin build from Slippi brings you:

In this article: Super Smash Bros., super smash bros melee, slippi, Dolphin, gamecube, news, gaming, esportssg
All products recommended by Engadget are selected by our editorial team, independent of our parent company. Some of our stories include affiliate links. If you buy something through one of these links, we may earn an affiliate commission.