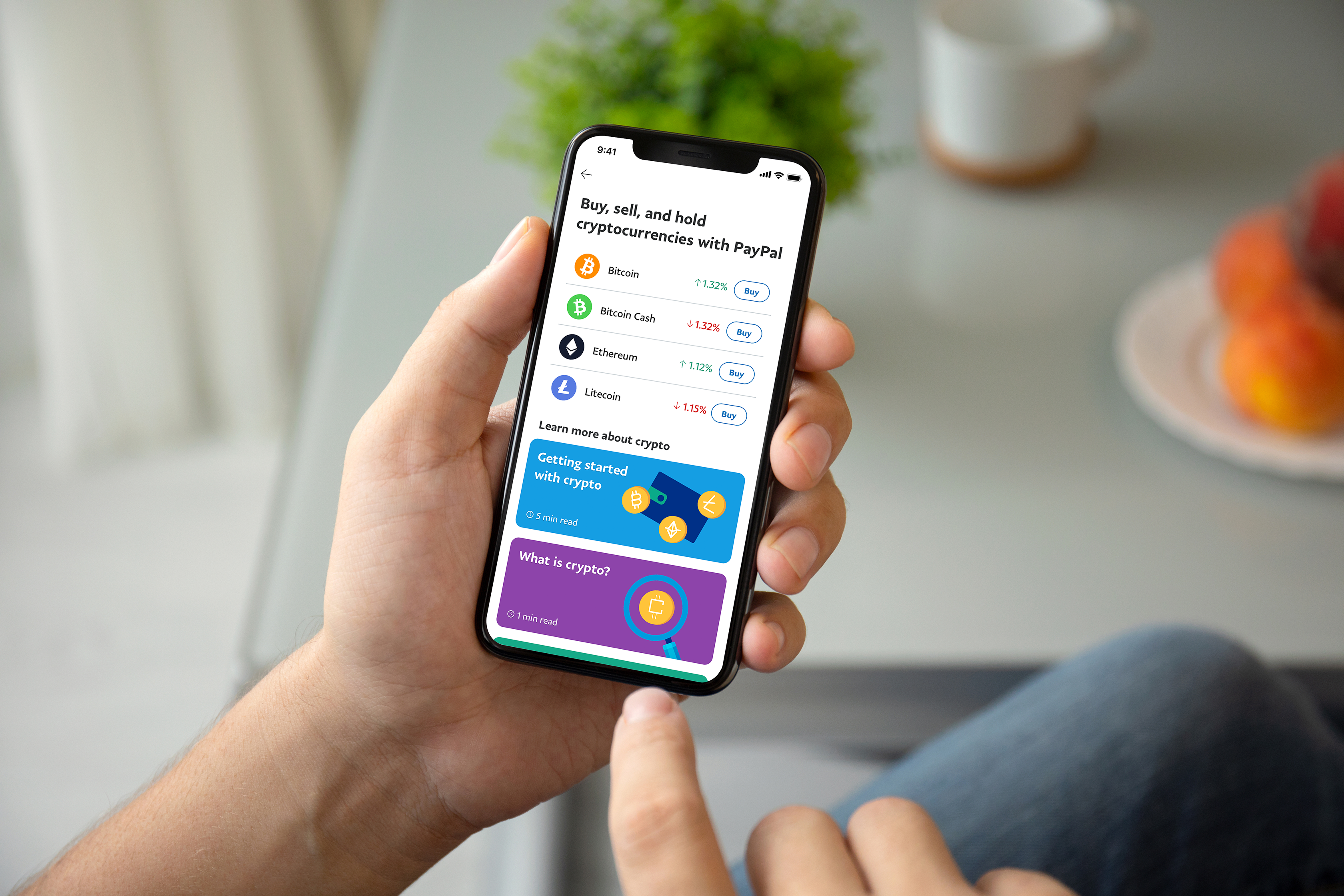 PayPal is bringing its newly-announced support for cryptocurrency to all US accounts. It first announced plans to open cryptocurrency trading to US-based users in October, but until now it was only available to a small subset of PayPal account holders. That’s now changing, though, as PayPal says all eligible users can start buying, selling and holding bitcoin, litecoin, ethereum and bitcoin cash.

Beginning next year, PayPal also plans to bring cryptocurrency into Venmo and will allow users to pay merchants with their cryptocurrency holdings (the digital currency will be converted to fiat currency). The company hasn’t detailed its plans to make cryptocurrency trading available in other countries, but says it will come to “select international markets in the first half of 2021.”

In this article: Paypal, cryptocurrency, bitcoin, Bitcoin Cash, ethereum, Litecoin, gear
All products recommended by Engadget are selected by our editorial team, independent of our parent company. Some of our stories include affiliate links. If you buy something through one of these links, we may earn an affiliate commission.