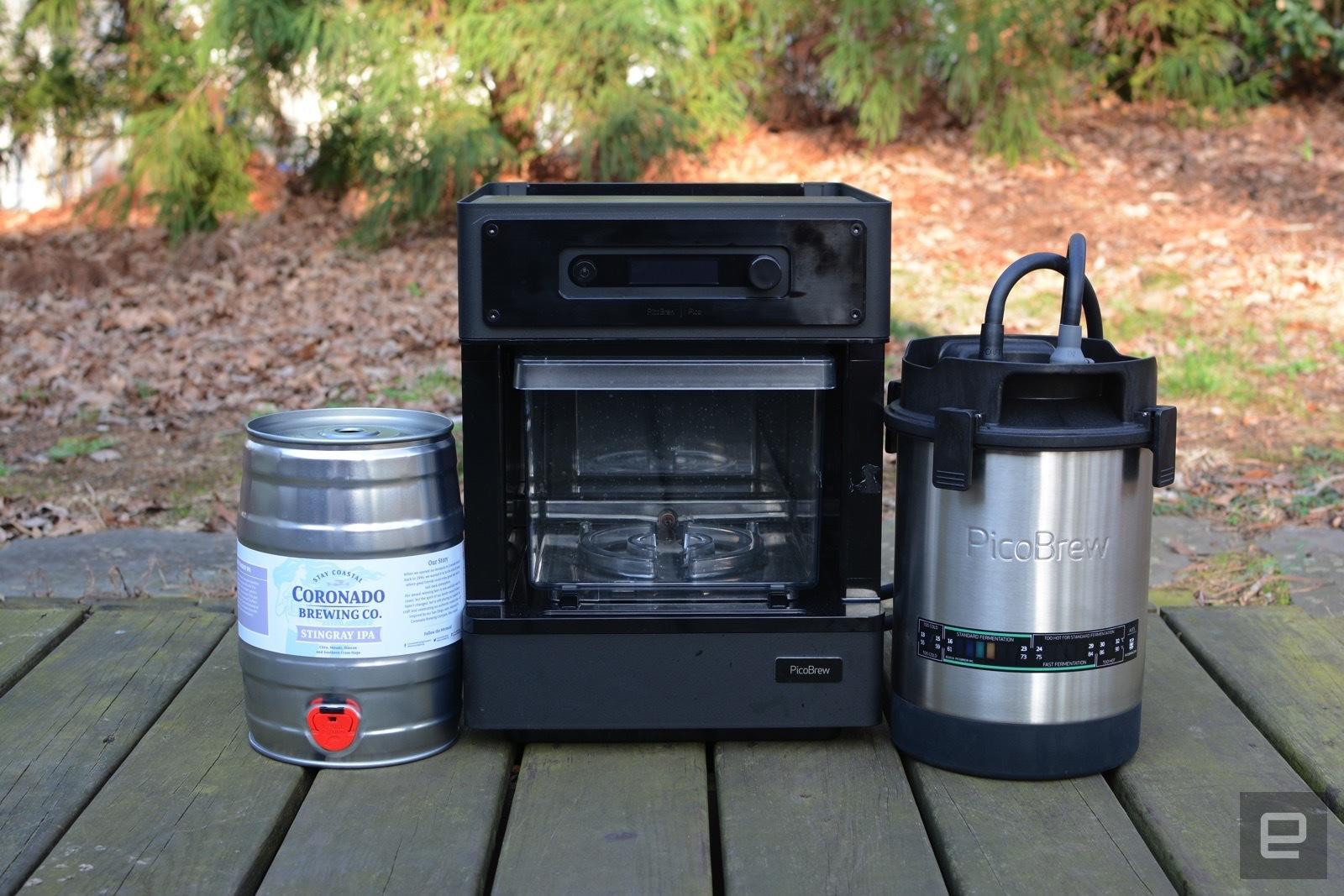 One of the original Kickstarter success stories, PicoBrew, is likely going out of business permanently, according to The Spoon. The company tried to make brewing beer at home as easy as making coffee, but recently went into receivership. Now, all its assets have reportedly been purchased by a former lender, which plans to sell the operational equipment. That makes it extremely unlikely that the business will continue to operate under the PicoBrew brand, The Spoon reported.

After putting itself up for sale, PicoBrew said it had “investment interest” and had spent “hundreds of hours with some of the biggest names in the industry.” It developed a decent patent portfolio and had a fairly wide variety of products. However, the company might have stretched itself too thin, having ventured into home coffee makers and commercial equipment for small craft brewers and distillers.

CEO Bill Mitchell reportedly sent a letter calling PicoBrew and the recent developments “a noble failure.” The founder team, including Mitchell, along with the company’s customer service operation, was also let go.

PicoBrew’s last consumer device, the Pico C, was a success on Kickstarter, gaining nearly $2 million in backing. However, it required users to purchase ingredients via “PicoPaks,” so we found in our review that it took some of the fun and experimentation out of brewing.

It’s not clear what will happen yet with the current PicoBrew product lineup, including the Pico C and Pico Pro. The company’s site is still up and the PicoBrew apps are reportedly running, but it’s not clear if that will continue.

In this article: PicoBrew, receivership, home brewing, beer, kickstarter, bankruptcy, news, gear
All products recommended by Engadget are selected by our editorial team, independent of our parent company. Some of our stories include affiliate links. If you buy something through one of these links, we may earn an affiliate commission.