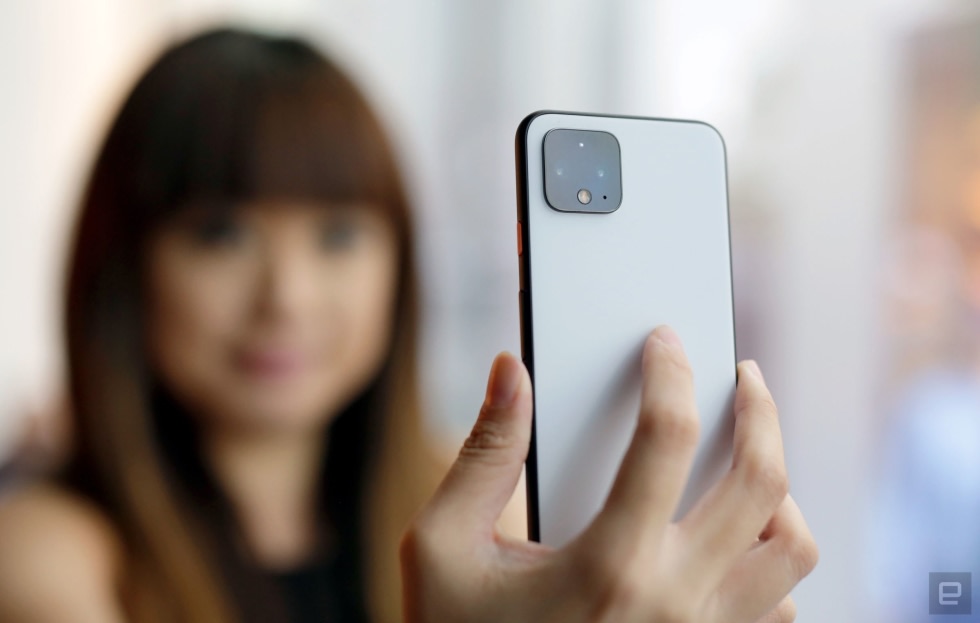 It took several months, but you can finally enable face unlock on your Pixel 4 without worrying that someone will access your phone while you’re sleeping. Google has rolled out an April security update that adds the promised “require eyes to be open” optional setting. Enable it in the Face Unlock menu and you’ll have to be awake and vaguely attentive to get into your phone. We can see this causing problems if you tend to squint, but it should provide some peace of mind if you use the feature to start with.

The update also fixes a pair of annoying Bluetooth problems, including dropped audio and a memory leak that prevented additional Bluetooth Low Energy connections. This isn’t just your ordinary security patch, then, and you may want to grab it soon if you haven’t already.

In this article: pixel 4, pixel 4 xl, smartphone, Android, update, face unlock, Biometrics, Google, news, gear
All products recommended by Engadget are selected by our editorial team, independent of our parent company. Some of our stories include affiliate links. If you buy something through one of these links, we may earn an affiliate commission.