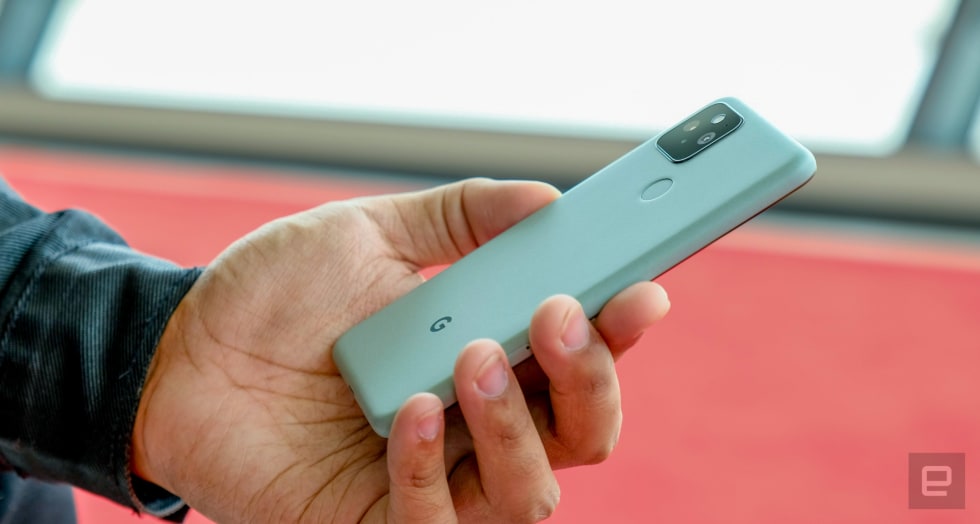 One of the things we praised about the Pixel 5 in our review is its long battery life, which you can take advantage of if you need quick access to a wireless charger. Google’s new flagship device has reverse wireless charging capabilities called “Battery Share,” and according to its support page (found by 9to5Google), the feature automatically turns on once you plug in the phone.

When the Pixel 5 recognizes that it’s plugged in via USB-C and that it’s charging, Battery Share switches on “for a short period,” the support page says. You won’t have to worry about wasting battery life or having to manually turn off the feature, because Battery Share also deactivates by itself if it doesn’t sense another Qi-compatible device using its power within 30 seconds. The feature also switches off on its own if it knows the device you’re charging, whether it’s a pair of wireless earbuds or another phone, is already full.

Of course, you can still use Pixel 5’s reverse wireless charging capability even when it’s not connected to a power source via USB-C. If, say, you’re on the road and need to charge your Pixel Buds, simply go to the Settings app and toggle the feature on manually.

In this article: Google, Pixel 5, reverse wireless charging, battery sharing, Battery Share, news, gear
All products recommended by Engadget are selected by our editorial team, independent of our parent company. Some of our stories include affiliate links. If you buy something through one of these links, we may earn an affiliate commission.