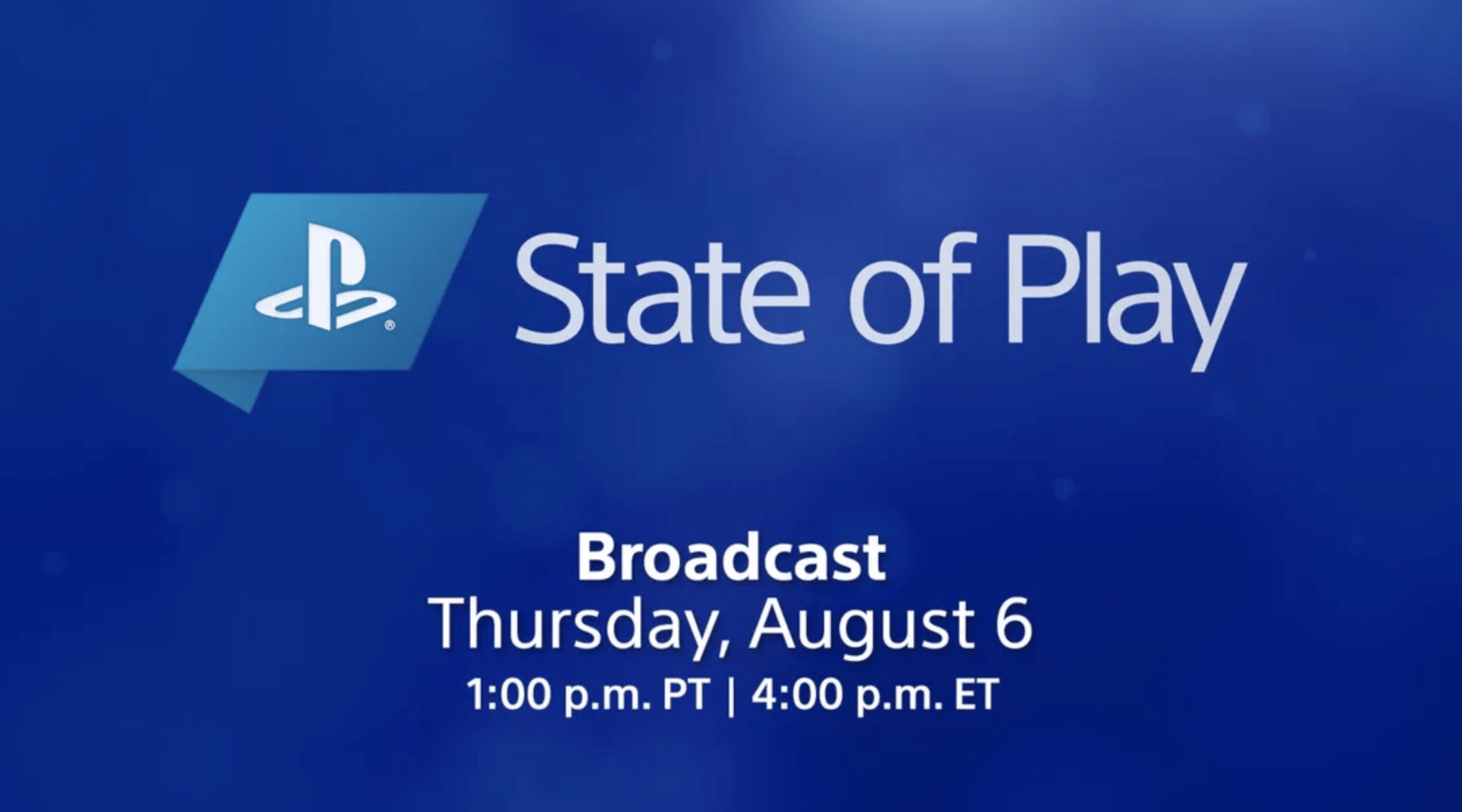 Sony has just announced that its latest “State of Play” event is happening this Thursday, August 6th at 4PM ET — but don’t expect quite the volume of news we got at the last big PlayStation event. In early June, we saw a ton of PS5 games and the first look at the console itself, but this time Sony says there are “no big PS5 announcements.” Still, it’s going to be a 40-minute look at PS4 and PS VR titles from third-party studios, which sounds like we should see some games we’ll get to play sooner than later.

While there isn’t much on the docket for the PS5, Sony also said that it would have a “few” updates on third-party and indie PS5 games that were revealed in June. But there’s no information about hardware pricing, release dates or anything else about the PS5. There also aren’t going to be any updates from the first-party PlayStation Studios developers, either; Sony is clearly trying to manage expectations for how noteworthy this event will be. But still, 40 minutes of new game details is nothing to sneeze at.

In this article: playstation, state of play, ps4, ps5, news, gaming
All products recommended by Engadget are selected by our editorial team, independent of our parent company. Some of our stories include affiliate links. If you buy something through one of these links, we may earn an affiliate commission.