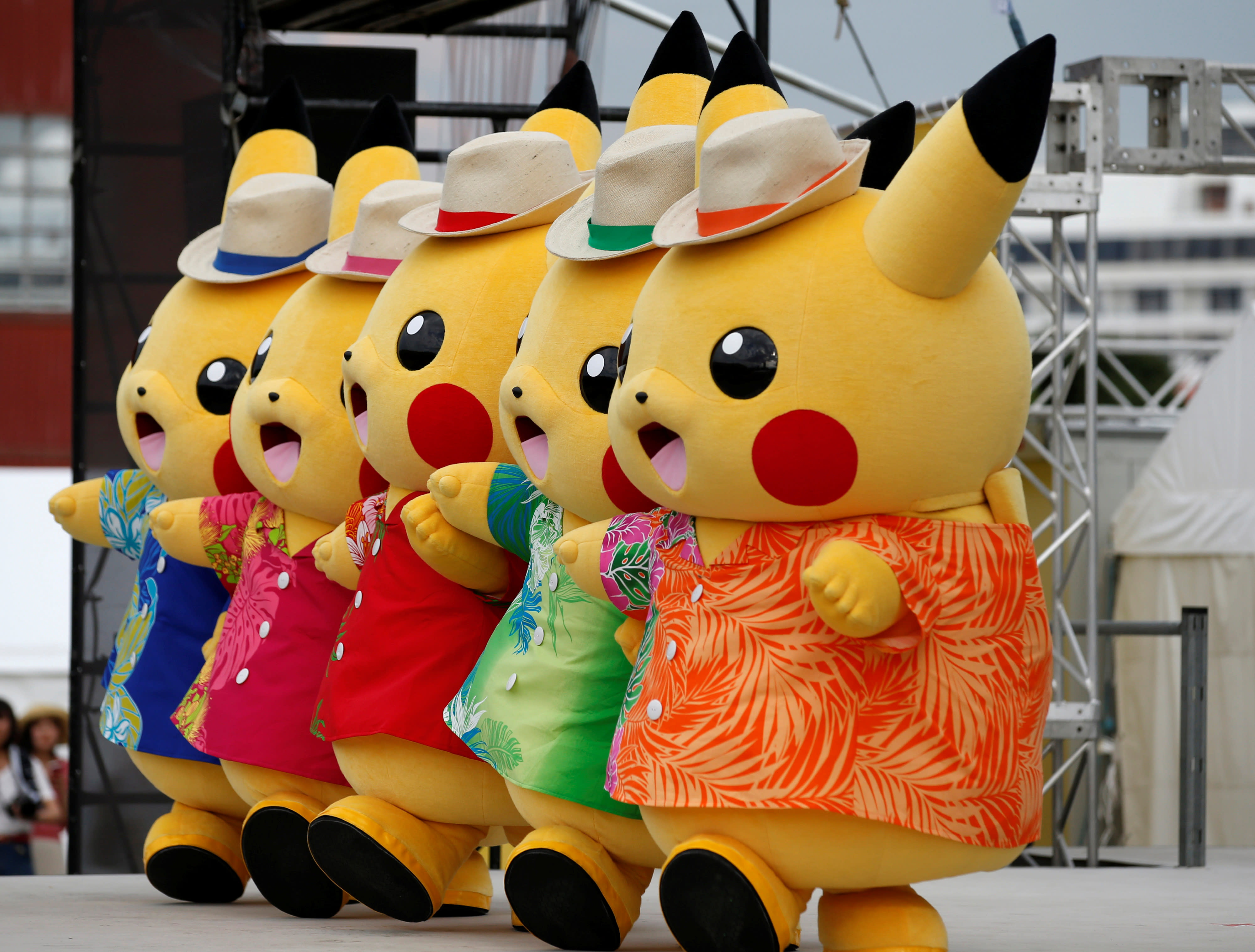 Pokémon at 25 is stronger than ever

Before I came to work at Engadget, I worked as an Associate Editor for The Pokémon Company for five years. It was always a bit weird trying to explain what I did back then, because I’d always get “oh, is that still around, I thought that was just a fad” comments, and I’d have to explain that no, it was still very much a thing.

Now, over a decade since I left the company we're here on the eve of Pokémon’s 25th anniversary; the first two games, Pocket Monsters Red and Green, came out in Japan on February 27, 1996. And we here at Engadget have decided to take a look at this enduring phenomenon and exactly what makes it so beloved among children and the adults who grew up with the franchise. It's a combination of good timing, great game mechanics, luck and of course, highly marketable characters like Pikachu.*

* Who happens to be #25 in the National Pokédex, which in itself is a nice bit of serendipity for this anniversary year. Yes, I just realized this and it blew my mind.