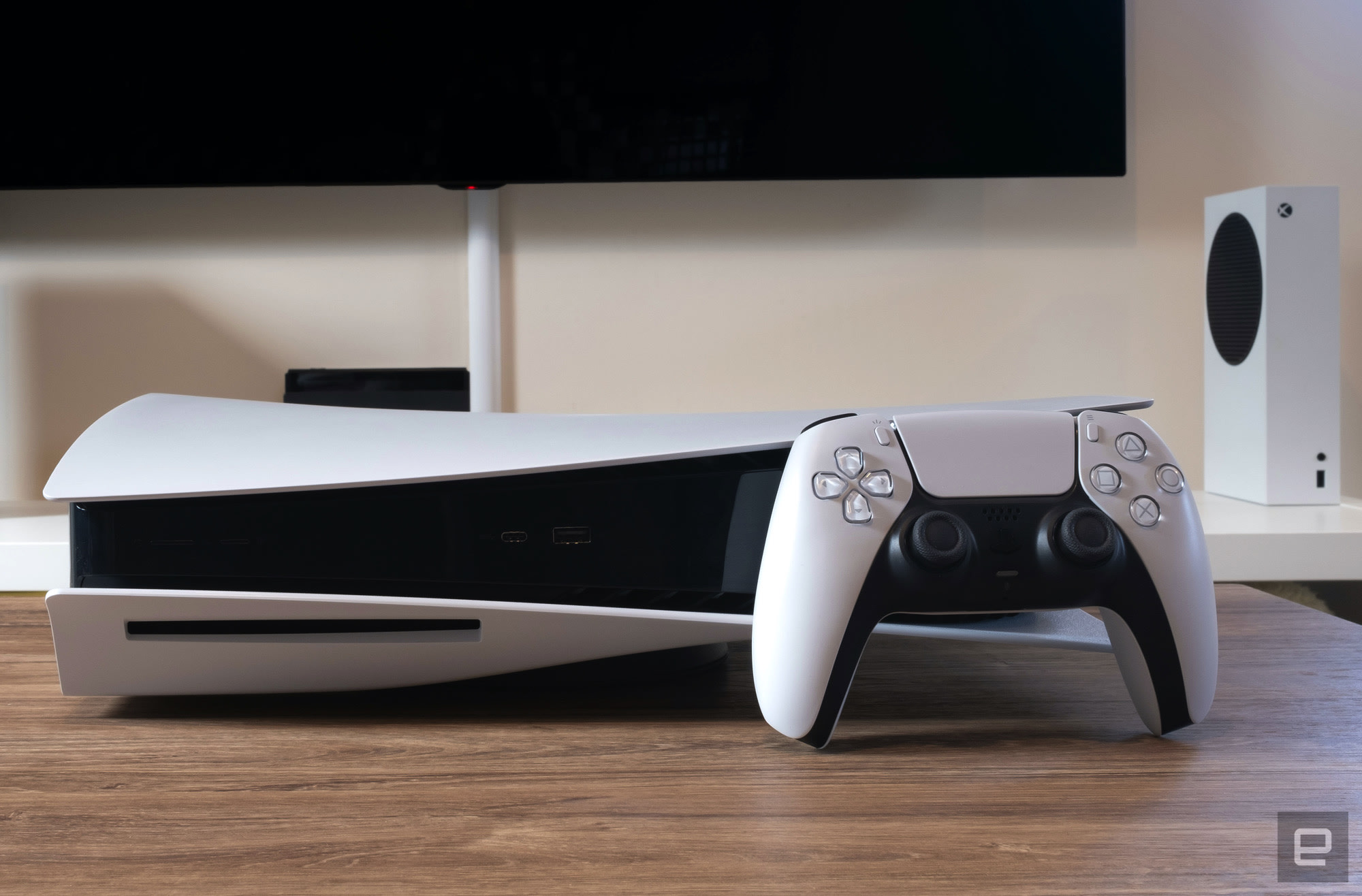 There’s good news if you’re trying to use Sony’s new controller to play PC games. Valve started beta testing initial support for the PS5’s DualSense pad a few days ago, and followed up with support for advanced features like its gyroscope, trackpads, LED and rumble.

An update to the Steam beta that just arrived brings further tweaks to the rumble effect while using a DualSense, and enables rumble when the controller is connected wirelessly. The only big feature left to add is support for the adaptive triggers.

There’s no word on when PC developers will follow up Sony’s impressive Astro’s Playroom minigame with titles that similarly take advantage of the controller’s capabilities, but this connection is coming along a lot quicker than the rollout of support for the DualShock 4.

If you’re trying to use the DualSense with games beyond Steam, the unofficial DS4Windows project recently released an update with support for the new controller (you’ll need to plug the controller in to use the lightbar or rumble), as well as Nintendo’s Joy-Cons.

Update (11/21): Valve posted that games using the Steam Input API should know have full support for the DualSense features mentioned above (basically, everything except adaptive triggers), without needing to tweak anything. It also said that 21.6 percent of controller usage on Steam occurs with a PlayStation controller, and said that platform wide support will ship after a bit more beta testing.

In this article: PS5, DualSense, PC gaming, esportssg, PlayStation 5, vibration, bluetooth, Steam, Steam input, haptics, rumble, news, gaming
All products recommended by Engadget are selected by our editorial team, independent of our parent company. Some of our stories include affiliate links. If you buy something through one of these links, we may earn an affiliate commission.