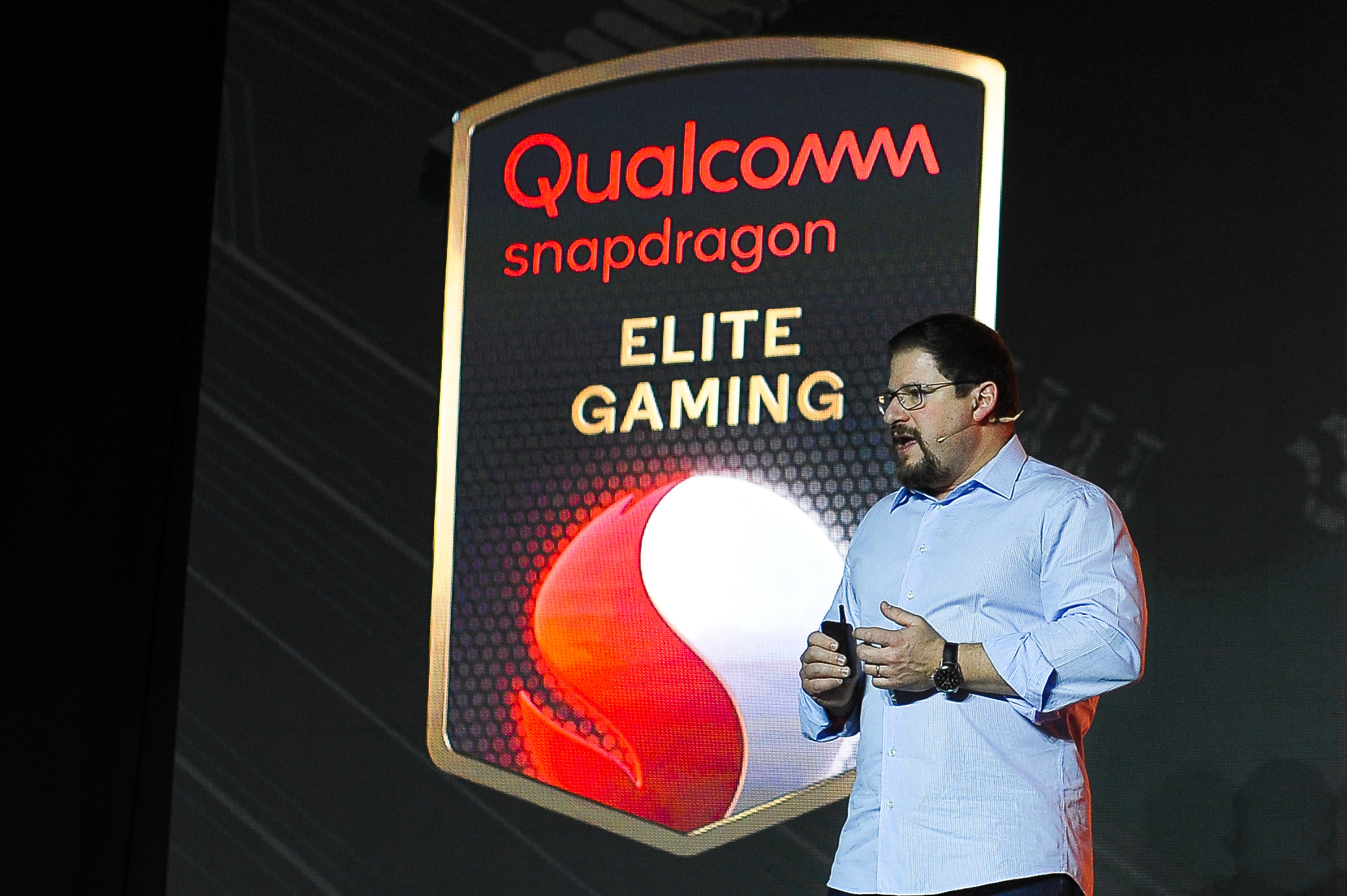 Qualcomm isn’t wasting any time following up last year’s Snapdragon 765G gaming chip with a more powerful model. It’s unveiling the Snapdragon 768G, a follow-up that appears to address what many gamers want the most: raw performance. The 2.8GHz Kryo 475 CPU is estimated to run about 15 percent faster than the 2.4GHz part in the 765G, while the Adreno 620 graphics promise a similar performance boost (including 120Hz support at 1080p). This is also the first Snapdragon 700-series chip to support upgradeable GPU drivers, letting you fine-tune the visual performance almost like you would with a gaming PC.

Network speed matters as well. The 768G is part of Qualcomm’s second wave of 5G-capable system-on-a-chip, and that means global 5G with both millimeter wave and sub-6GHz frequencies for “all key regions.” You can expect speeds of up to 3.7Gbps downstream and 1.6Gbps upstream, although that likely means getting very, very close to a mmWave 5G site.

You won’t have to wait long for new phones, although whether or not you can easily buy one is another matter. Redmi’s just-announced K30 5G Racing Edition is the first phone to use the 768G, but there isn’t news of phones that are more likely to reach North America just yet. Nonetheless, this could open the door to more gaming-oriented phones that don’t crush your wallet quite so much as the Snapdragon 865-based flagships.

In this article: Qualcomm, Snapdragon, snapdragon 768g, soc, processor, CPU, mobile, smartphone, Android, Redmi, Redmi K30 5G Racing Edition, 5G, news, gear, gaming
All products recommended by Engadget are selected by our editorial team, independent of our parent company. Some of our stories include affiliate links. If you buy something through one of these links, we may earn an affiliate commission.