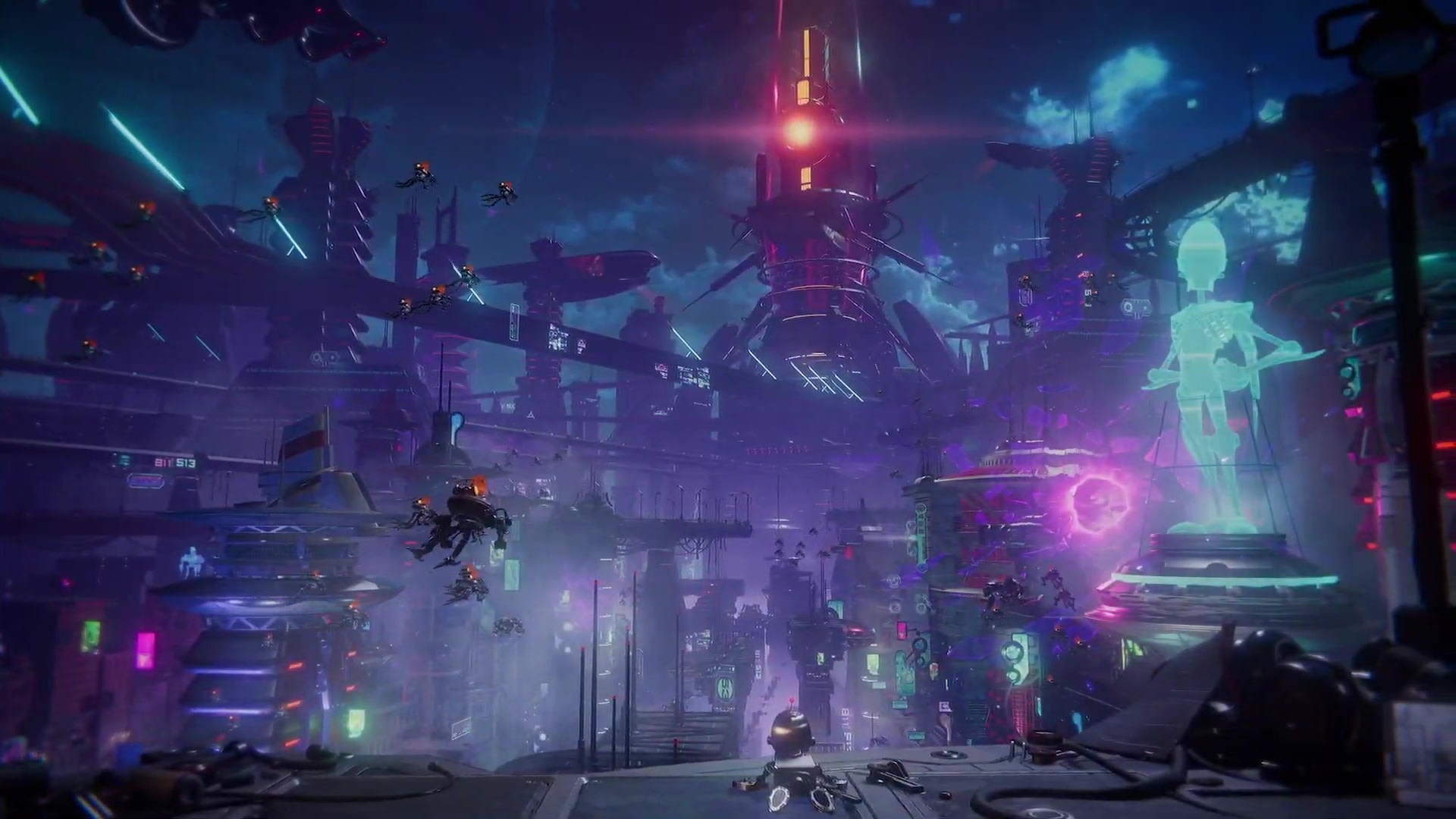 Ratchet and Clank are coming back for another adventure on PS5. Ratchet & Clank: Rift Apart is an interdimensional adventure, in which you’ll be able to leap from planet to planet almost instantly using rifts. It’ll harness the ray-tracing power of the PS5 for next-gen visuals, such as Clank’s reflections.

Insomniac suggests it’ll take advantage of the DualSense controller’s enhanced haptic feedback to make Ratchet’s arsenal “more exciting than ever.” It even seems like you’ll be able to ride a dragon too. Ratchet & Clank: Rift Apart will be the first new entry in the classic PlayStation platforming/third-person shooter series since the 2016 rework of the first game for PS4. Insomniac has not yet announced a release date.

In this article: sony, ps5, playstation 5, playstation5, games, video games, videogames, ratchet and clank, ratchet and clank rift apart, insomniac games, news, gaming
All products recommended by Engadget are selected by our editorial team, independent of our parent company. Some of our stories include affiliate links. If you buy something through one of these links, we may earn an affiliate commission.