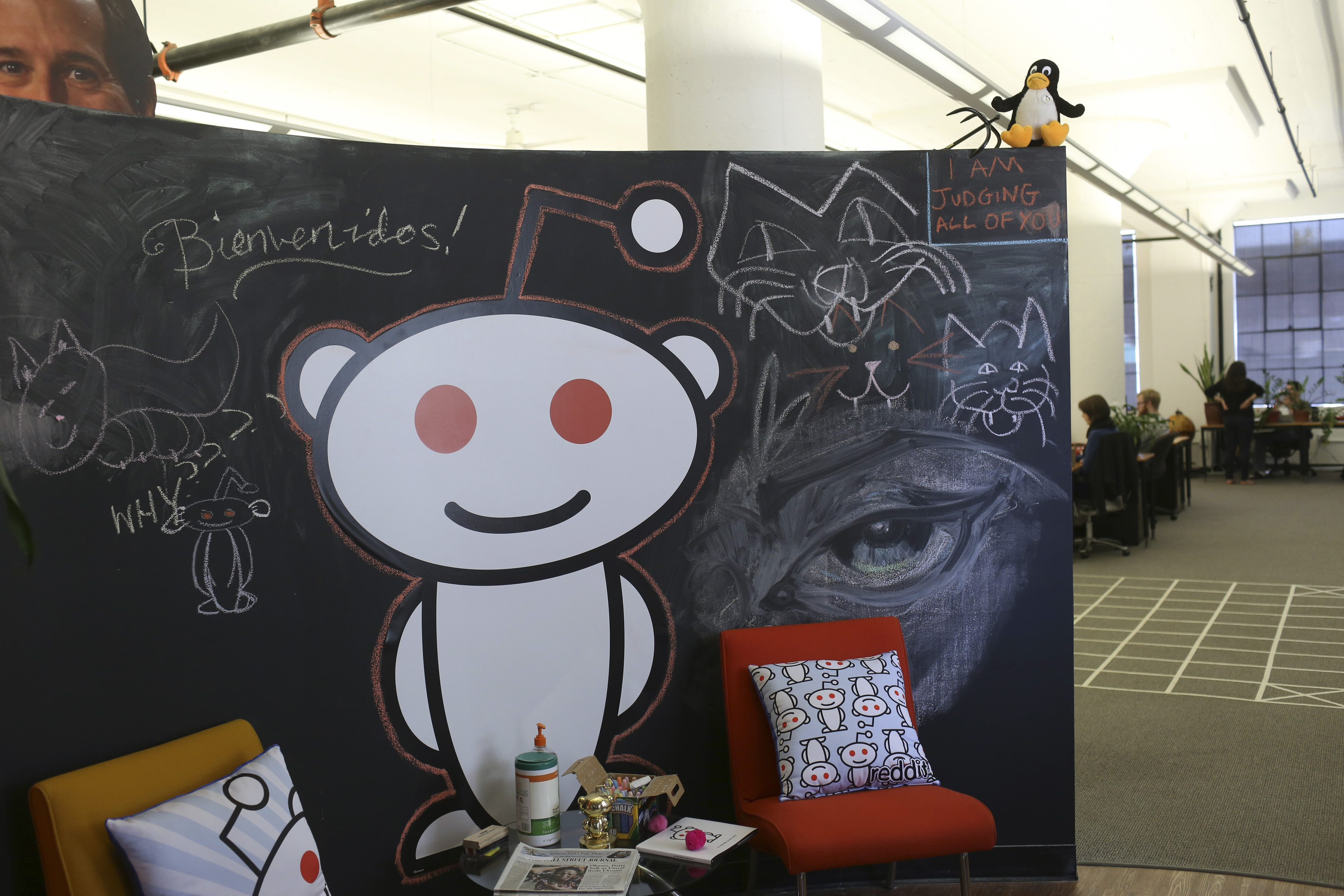 The "front page of the internet" is bringing back one of the web's oldest features: chat rooms. Reddit company is introducing a new chat tool, which allows Reddit users to start small group chats from within popular subreddits.

Called “Start Chatting,” it randomly matches small groups of up to seven users in a given subreddit who want to chat and creates a group thread where they can exchange messages, share posts or swap GIFs.

Reddit has been testing the feature with a handful of subreddits, but opted to push it live sooner as the site has seen an uptick in usage of its existing chat features since the beginning of the year. Start Chatting is rolling out now to 50 percent of SFW subreddits and will be expanding “in the coming weeks,” according to the company.

Reddit has experimented with chat room-style features in the past. The company allowed some subreddit moderators to create chat rooms in a test in 2018, but the latest version is different in a couple notable ways. For one, the chats are centered around smaller groups of users rather than one big room anyone can join. And chat rooms are randomly generated based on which users opt to “start chatting,” so the feature isn’t dependent on moderators.

Many Reddit communities are already active in outside chat apps like Discord and Slack. And while the new, randomized chat rooms aren’t likely to replace those services, the feature could help smaller groups of Redditors bond over shared interests.

Update 4/30 12:54PM ET: This article originally stated that around 16,000 SFW subreddits have access to the chat rooms. The company has since changed its estimate to say that “50 percent of SFW subreddits” have access, but did not give a firm number.

In this article: subreddit, coronavirus, internet, social media, Reddit, chat room, Covid-19, news, gear
All products recommended by Engadget are selected by our editorial team, independent of our parent company. Some of our stories include affiliate links. If you buy something through one of these links, we may earn an affiliate commission.