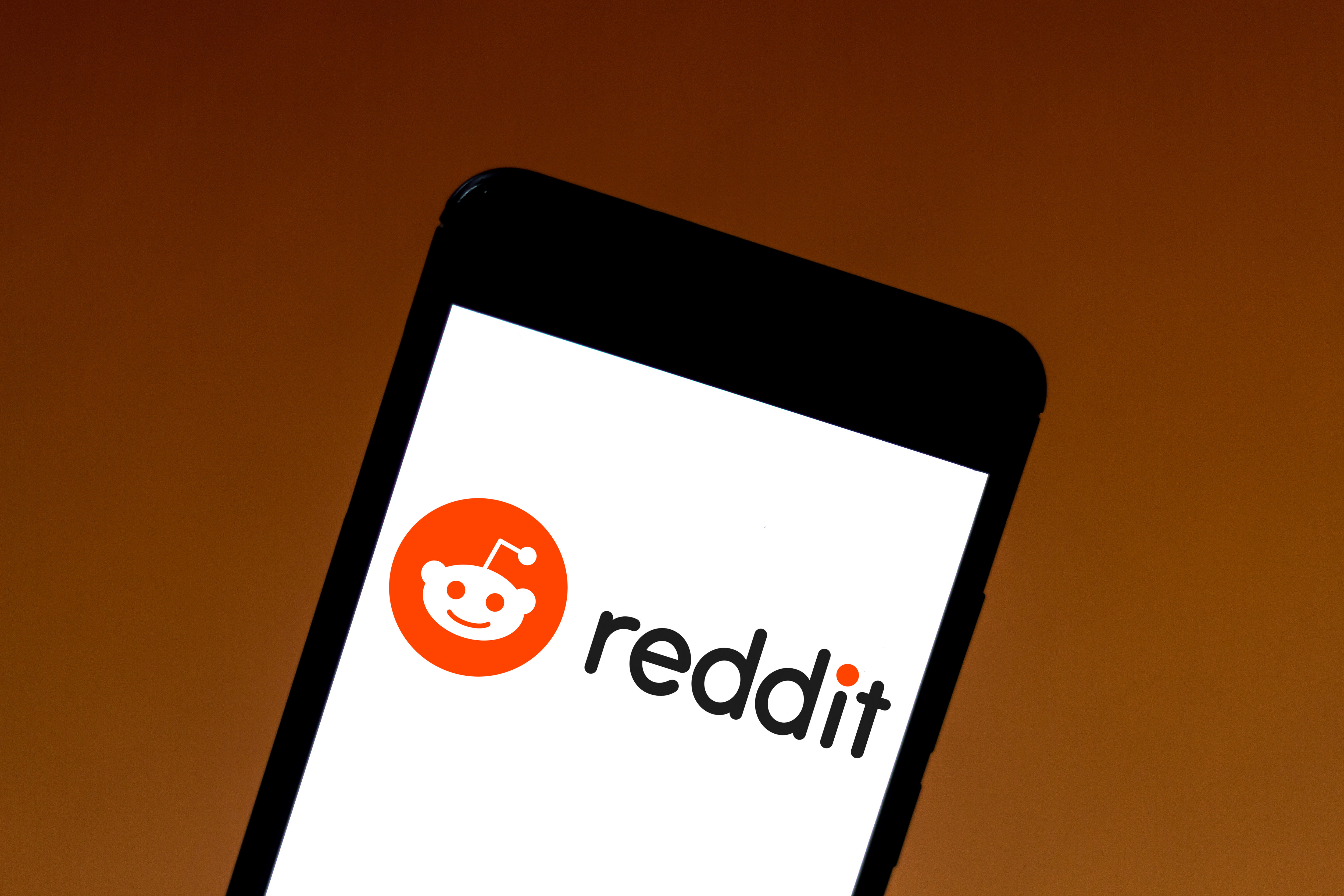 The Reddit community is once again demanding change. Fed up with what they see as the company’s inability to deal with racist hate on its platform, a group representing hundreds of moderators, who together oversee some of the site’s most popular communities, wrote a scathing open letter to CEO Steve Huffman.

“The problem of Reddit’s leadership supporting and providing a platform for racist users and hateful communities has long been an issue,” they wrote in the letter which was posted in r/AgainstHateSubreddits. “It has been five years since your return as CEO and this still remains Reddit’s most glaring problem… For too many years, Steve Huffman and the other Admins have stood by and allowed this site to fester with hate in the name of ‘free speech.’ It is time to enact a specific and detailed policy that protects the disadvantaged members of our communities from hate based on their sexuality, gender identity, ethnicity, country of origin, religion, or disability.”

The letter also calls for the company to be “proactive” in banning moderators and active users of subreddits that promote hate and to hire additional community managers and more people from diverse backgrounds. And the company, they say, should make good on its promise to fill founder Alexis Ohanian’s board seat with a black candidate within the next three months.

This is far from the first time Reddit has struggled to respond to calls to ban hateful communities on its platform. The company has for years grappled with how much to police its communities. It took until 2015 for the company to ban some of its most abhorrent subreddits, and it took another four years before the company cracked down on r/the_donald, despite repeated harassment and threats of violence from its members.

Despite all that messy history, this moment could be different.

I've resigned as a member of the reddit board, I have urged them to fill my seat with a black candidate, + I will use future gains on my Reddit stock to serve the black community, chiefly to curb racial hate, and I’m starting with a pledge of $1M to @kaepernick7’s @yourrightscamp

Ohanian, the company’s founder, has stepped down from its board, and promised to use future profits from his Reddit stock to “ to serve the black community, chiefly to curb racial hate.” Maybe more importantly, the company’s own users and moderators are calling for systemic change. The letter to Huffman was endorsed by moderators of more than 650 subreddits, which together represent more than 200 million users.

But if Reddit’s leadership sees this as the moment for substantive policy change, they have yet to convince their critics that this time will be different.

Huffman previously responded to Ohanian’s resignation and call for his seat to be filled by a black candidate. He said Reddit would honor the “meaningful gesture,” and pledged to “use this opportunity for change.”

I am obligated to call you out: You should have shut down the_donald instead of amplifying it and its hate, racism, and violence. So much of what is happening now lies at your feet. You don't get to say BLM when reddit nurtures and monetizes white supremacy and hate all day long https://t.co/VN5XCiYp5g

He promised to revisit Reddit’s content policy to address hate and racism, but stopped short of offering specifics. “We will update our content policy to include a vision for Reddit and its communities to aspire to, a statement on hate, the context for the rules, and a principle that Reddit isn’t to be used as a weapon,” he wrote. He did not indicate if the company would actually ban hate speech outright.

The vagueness of those promises did not go unnoticed. Ellen Pao, who served as Reddit’s interim CEO in 2015, also responded with sharp criticism for Huffman. “I am obligated to call you out: You should have shut down the_donald instead of amplifying it and its hate, racism, and violence,” she wrote. “So much of what is happening now lies at your feet. You don't get to say BLM when reddit nurtures and monetizes white supremacy and hate all day long.”

A spokesperson for Reddit declined to comment on the letter from moderators directly, or on the writers’ claim that their subreddit had been delisted from r/popular “in retaliation.” Ohanian appeared to endorse their message, though. In a comment on the letter, Huffman pointed to his earlier post, which promised changes to the company’s content policy. “We’d like to show progress with what we do in the coming weeks rather than what we say,” he wrote.

For now, though, all this leaves Reddit in pretty much the same position it's been in. Its policy, in Huffman’s words, “does not explicitly take a stance on hate or racism.” And until it details specifics of its promised new rules, it’s not clear how much will actually change.

In this article: Reddit, Social media, Alexis Ohanian, free speech, internet, news, gear
All products recommended by Engadget are selected by our editorial team, independent of our parent company. Some of our stories include affiliate links. If you buy something through one of these links, we may earn an affiliate commission.