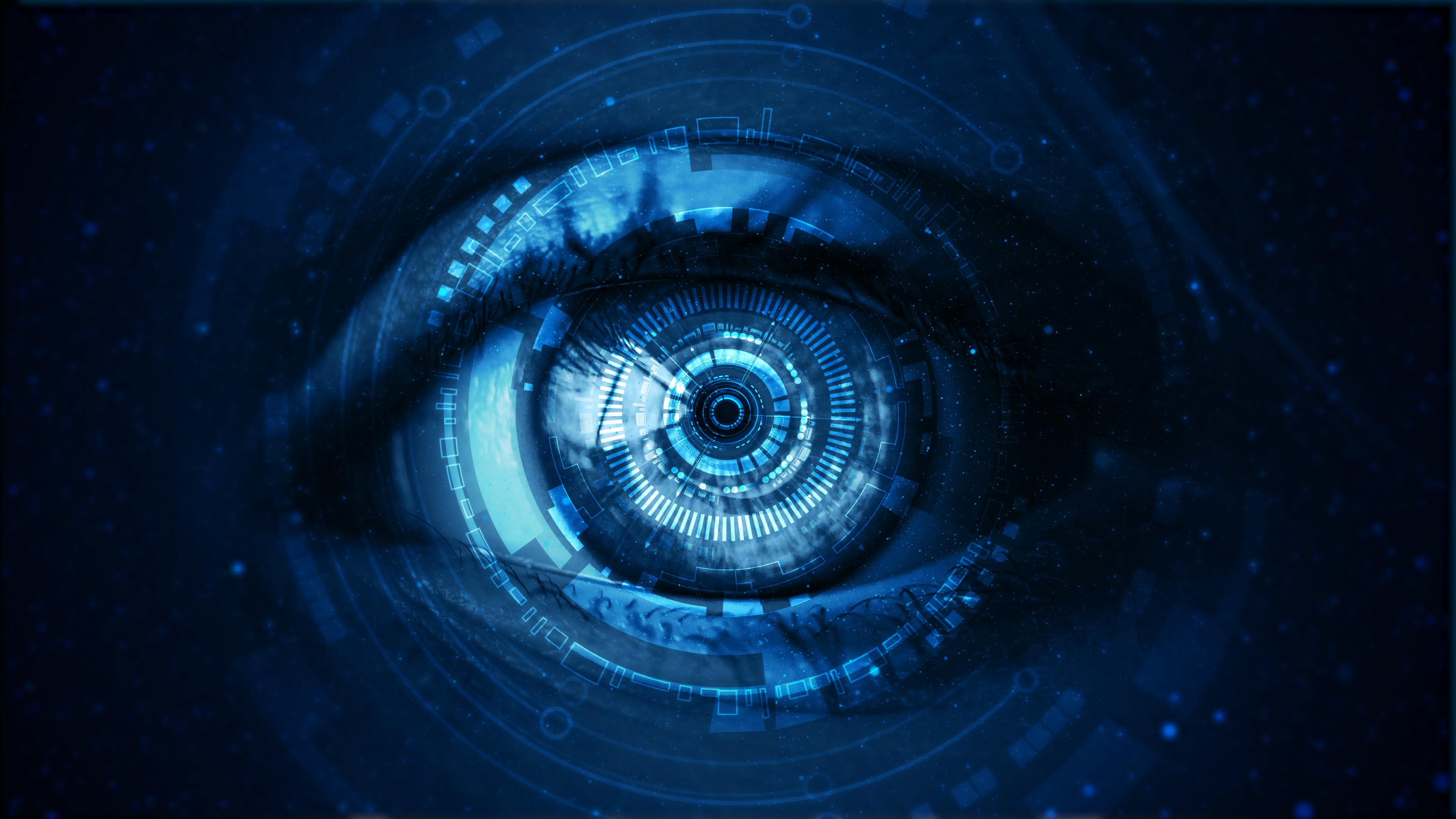 They only had to inject him in his eyeball once!

Imagine, if you will, slowly going blind over the course of forty years — waking every morning with just a tiny bit more of your peripheral vision grayed out, your world disappearing behind a shrinking keyhole of vision, eventually fading to the impenetrable depths of full blindness as the defective photoreceptive cells in your eyes fail. Such was the presumed fate of a 58-year-old who had suffered Retinitis Pigmentosa for the past four decades. He elected to participate in a recent study performed by researchers from the University of Basel, University of Pittsburgh Medical Center and startup GenSight Biologics. Rather than sinking further into the inky blackness of nonsight, this patient has actually, unexpectedly, had a portion of his visual perception restored thanks to a cutting-edge hybrid biological-technological therapy known as optogenetics.

“I think that a new field is being born,” University of Basel professor and researcher Botond Roska told reporters during a recent conference call announcing the team’s results.

Optogenetics, as the name implies, melds optics and genetics, enabling researchers to control individual, in vitro neurons using visible light. Light-sensing molecules are first introduced to brain cells and are then activated via pulses of light from fiber optic threads. The molecule converts light into an electrical impulse which causes the neuron it’s attached to to fire as well, allowing researchers to activate specific neurons on demand and potentially influencing the subject’s behaviors and responses.

This neuromodulation methodology has been used in neurology for decades to study the functions of the central nervous system at the millimeter timescale (a huge step up from the days and months it used to take to get observable results with traditional genetic techniques). In recent years, optogenetics has been repurposed as a therapeutic technique to help treat — and potentially reverse — hereditary blindness diseases like RP, which afflicts 1 in 4,000 people born in the US every year.

The University of Basel-UPMC team took the basic theories behind optogenetics and applied them to the retina as part of their PIONEER 1/2a study, using tech developed by GenSight Biologics. It’s a two prong approach using both biologic and technologic components. On the bio side, researchers first targeted the patient’s retinal ganglion cells to receive a genetic therapy that would make them photoactivatable. Normally ganglion cells are not photosensitive — that’s a job for the rods and cones — and they simply carry the electrical charge generated by those photoreceptive cells down to the optic nerve. But since RP had already damaged and destroyed the patient’s rods and cones, these ganglions would have to be modified to pull double duty.

To do that, the research team inserted (read: injected) a gene isolated from a light-sensing species of green algae into one of the patient’s eyes. That gene encodes for the photoactivatable channelrhodopsin called ChrimsonR and was targeted at the ganglion cells using a modified adenovirus vector.

“These proteins are very special,” Dr. José-Alain Sahel, Distinguished Professor and Chairman of the Department of Ophthalmology at the University of Pittsburgh School of Medicine, co-founder of Gensight Biologics and co-lead investigator for the PIONEER study, told Engadget. “They were discovered in the late ‘90s and early 2000s. These proteins exist in algae, capturing light and triggering an electrical response that enables the algae to move towards or retract from light, and it's a single protein so it's a very fast response.”

It took a few months for the ganglions to produce a sufficient amount of ChrimsonR and for it to stabilize within the cells. Once that happened, the ganglion cells were able to both detect light and carry the subsequent electrical charge down to the optic nerve, bypassing the useless rods and cones entirely.

Here’s where the tech side comes in. ChrimsonR is most responsive to light in the 590nm wavelength (amber) and that light needs to be bright in order to activate the protein — far brighter than ambient lighting can generally produce. “It doesn't respond to low levels of light and it doesn't adapt to different levels of light in the normal retina,” Sahel lamented.

So, Gensight has developed a proprietary set of goggles that collect image data from an incorporated event camera and beam high intensity, 590nm wave light directly into the patient’s eyes. “We developed a bioinspired camera that functions at every single pixel by detecting any change in light sensitivity,” Sahel explained. “These cameras can detect very low levels of changes, can function at low levels applied and high levels of light. We are functioning pixel by pixel and we are processing the image in real time.”

Seven months after that began to see noticeable improvements to his visual perception. Using his goggles, the patient correctly located and touched a large notebook and smaller pencil case placed on a table in front of him 92 percent and 36 percent of the time, respectively. He also counted the number of tumblers placed on the table with 63 percent accuracy. Without the aid of his goggles, the patient successfully completed these tasks zero percent of the time.

What’s more, EEG readings taken during these trials showed increased activity in the patient’s visual cortex, suggesting that his brain was actually “seeing” what he was looking at. The patient even reported being able to discern the white stripes of a crosswalk when testing the headset outside the lab.

The current PIONEER study is a very preliminary start to the therapy’s development. At this point the researchers are mostly looking for basic safety metrics and dialing in the optimal biologic dosages. A handful of other patients have received their vector injections but, due to issues stemming from the COVID pandemic, have yet to be trained on the headsets. Sahel hopes to rectify that in the near future while GenSight works to iterate improvements to the headsets themselves. The event camera used in the current goggles is hindered by its low resolution, “so we are working on higher resolution goggles,” Sahel said, as well as looking into incorporating an eye tracking system “so that the alignment with the eye is better.”

Of course, if you’re a bit squeamish about having a genetically modified version of the common cold injected into the jellified bits of your inner eye, don’t fret as this is just one of myriad technological treatments being developed to address RP and other hereditary diseases. The Orion Visual Cortical Prosthesis System, developed by Second Sight Medical Products offers a similar camera-goggle setup — with Predator vision no less — though it requires thin probes to be inserted into your brain and a control unit implanted in your skull instead. Yeah, suddenly that shot’s not looking too bad now, is it?