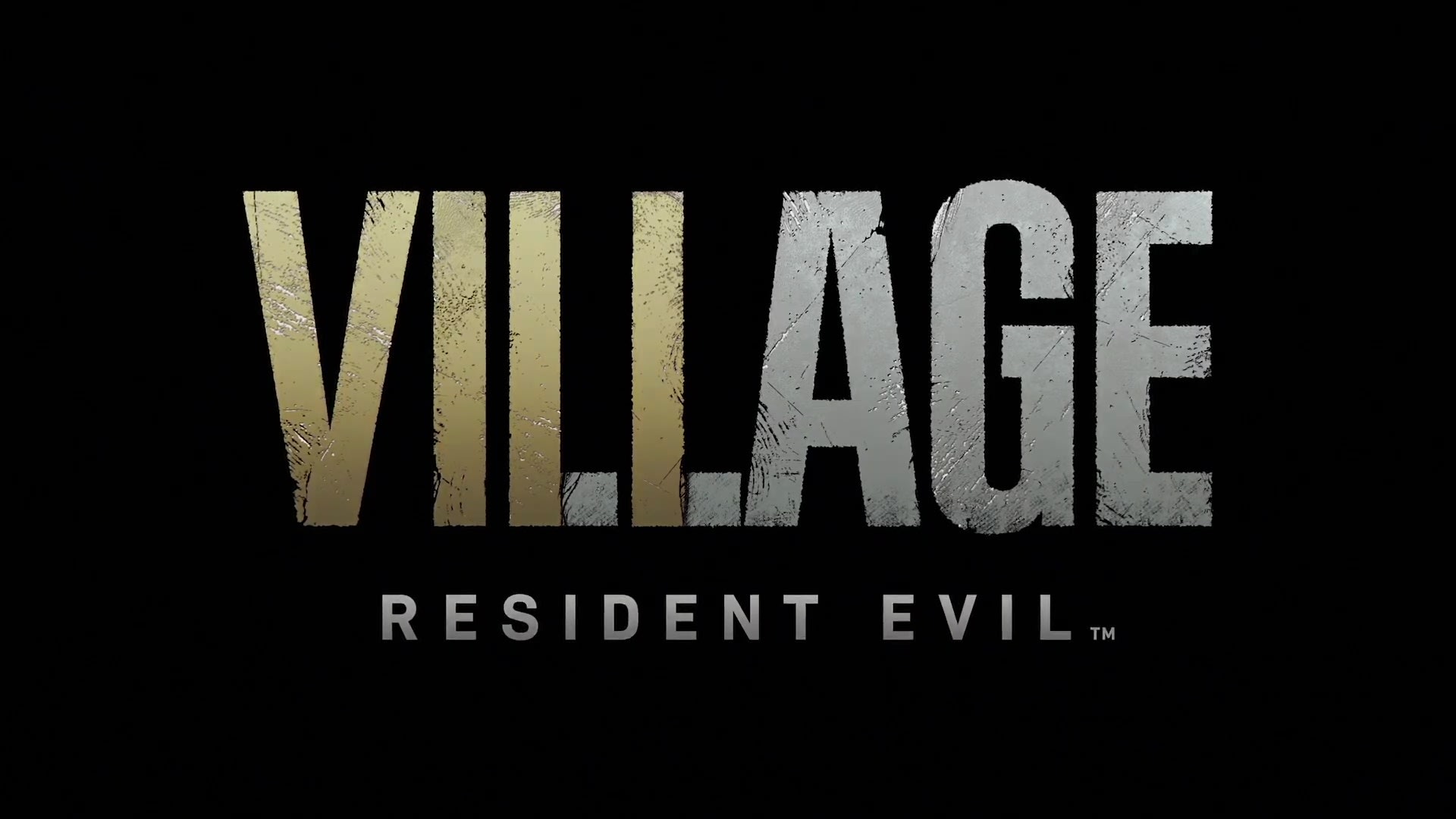 Amidst the slew of games Sony announced for the PS5 today, Resident Evil: Village stood out for the sheer terror factor, as you’d expect in the eighth main game in the franchise. The trailer started with a similar freakish and claustrophobic feel that was present in Resident Evil 7, but Village looks to be more expansive in its environments this time around. Indeed, developer Capcom notes that we’re moving beyond the “cramped corridors of the Baker mansion” to a more open setting. It’s still the same up-close, first person view that was used so effectively in Resident Evil VII, so expect battles to be as terrifying as ever.

As for the story, it takes place a few years after Resident Evil 7 and the horrors of the Baker plantation house. Capcom and Sony didn’t say exactly when Resident Evil: Village would arrive, only that it’ll be available at some point in 2021. In the meantime, we can at least enjoy the trailer.

In this article: PS5, Capcom, PlayStation 5, Resident Evil: Village, Resident Evil 8, news, gaming
All products recommended by Engadget are selected by our editorial team, independent of our parent company. Some of our stories include affiliate links. If you buy something through one of these links, we may earn an affiliate commission.