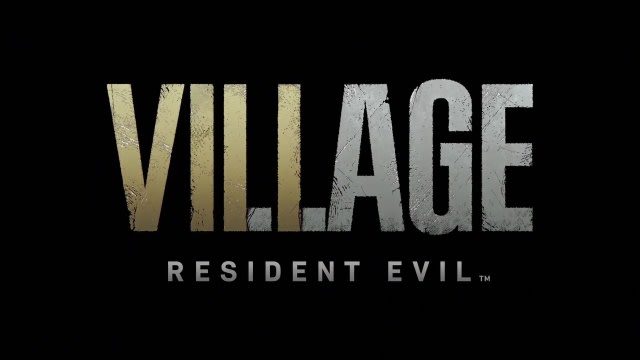 We already knew Capcom was working on a new Resident Evil entry, but during Sony’s recent PlayStation 5 showcase, the developer shared a second trailer for Resident Evil Village. The clip features a similar atmosphere to the one we saw in June, but includes narration from a mysterious mother-like character reading a fairytale, with the beats of the story broadly mirroring that of the game’s character. “It’s just a local tale,” they say ominously toward the end of the trailer.

We still don’t have an exact release date for Resident Evil Village, but it’s slated to come out at some point in 2021.

In this article: Sony, PS5, PlayStation 5, Resident Evil, Capcom, news, gaming, gear
All products recommended by Engadget are selected by our editorial team, independent of our parent company. Some of our stories include affiliate links. If you buy something through one of these links, we may earn an affiliate commission.