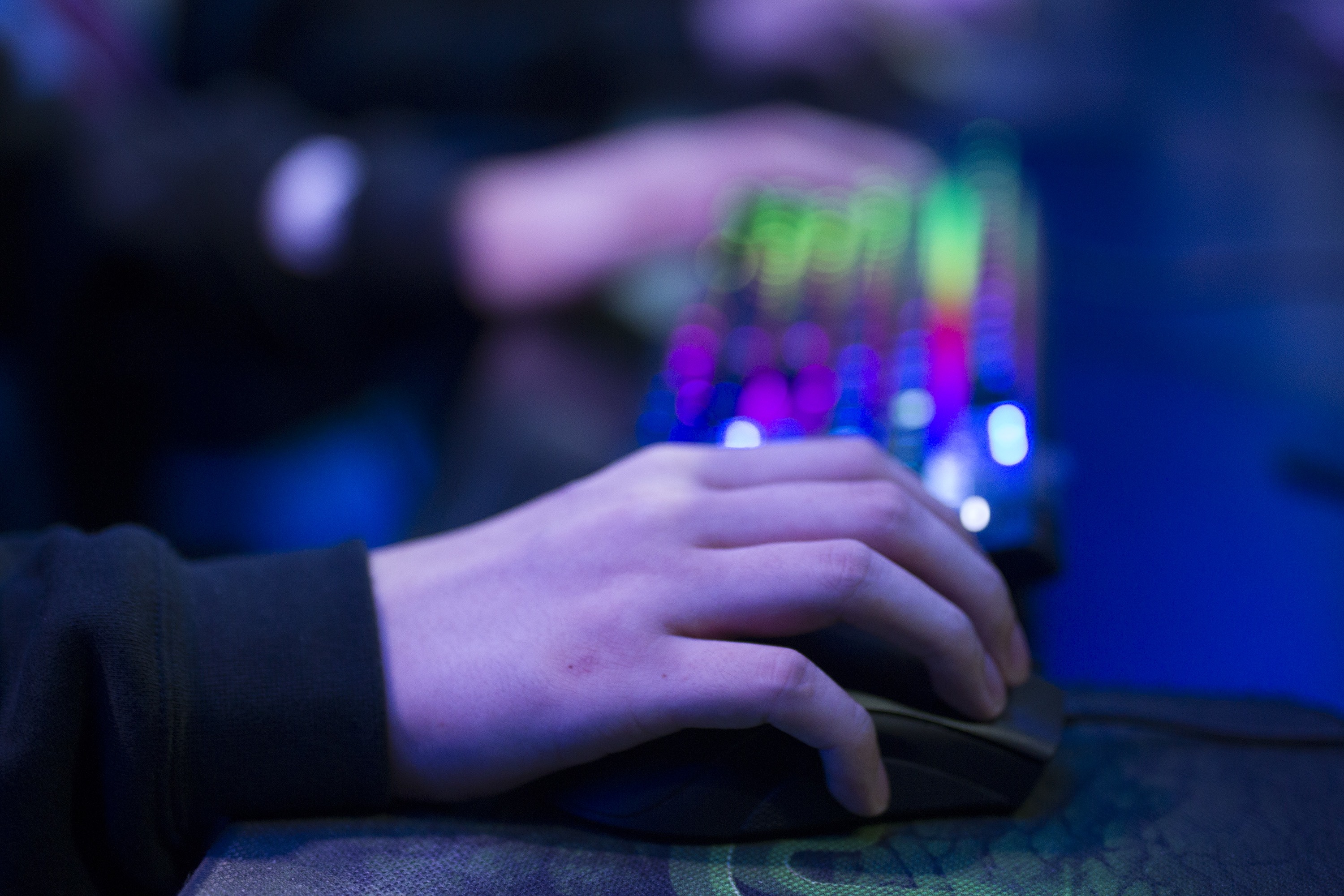 Riot Games announced a partnership with Crisis Text Line to offer free, confidential support for gamers facing a mental health crisis. This is the latest initiative by the League of Legends developer to support the well-being of their gaming community. Riot Games also already works with Active Minds, a nonprofit that promotes mental health education and healthy gaming practices.

Riot Games and Active Minds collaborated on a 2019 survey that asked North American League of Legends players to rank the social cause they care about most. Nearly half the respondents ranked “good health and mental well-being” as their top priority, above quality education, climate change, clean energy and poverty reduction. Esports enthusiasts typically fall into the demographics that face the most challenges in accessing mental health care, and Crisis Text Line aims to change that.

The non-profit, founded in 2013, released data earlier this year that shows how intervention via text message can specifically target underserved populations like gamers and Redditors. “For 37 percent of texters, Crisis Text Line was the first time they’d ever reached out for support,” the study found. “And, 68 percent of texters say they have shared something with a crisis counselor that they have never shared with another human being.”

Crisis Text Line offers counseling support via text message in the US, UK, Canada and Ireland. According to a 2015 profile in The New Yorker, screened volunteers undergo a seven-week interactive training on de-escalating volatile situations and establishing safety plans. Their crisis counselors are specially trained to support players struggling with suicide, self-harm, bullying, depression, anxiety and abuse. Players in the US and Canada can send the message “RIOT” to 741741 for support.

In this article: RIOT GAMES, news, gaming, esportssg
All products recommended by Engadget are selected by our editorial team, independent of our parent company. Some of our stories include affiliate links. If you buy something through one of these links, we may earn an affiliate commission.