Twitter is making it easier for researchers to study its platform 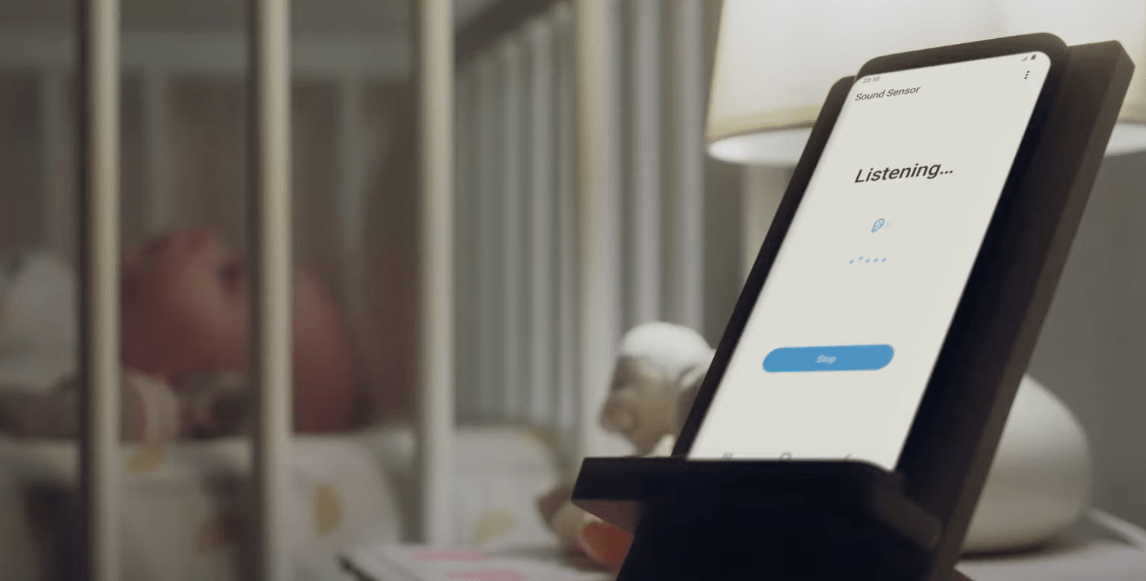 A few years ago, Samsung announced a sustainability initiative called “Galaxy Upcycling,” an effort to repurpose and reuse older smartphones. We haven’t heard much about it since then, but today at CES 2021 Samsung announced an evolution of that program called Galaxy Upcycling at home. At its core, the idea is to let people who still own older Galaxy smartphones to use them as part of their connected home rather than just leave them in a drawer (or worse, send them to a landfill).

To enable new features for these old phones, Samsung will release a software update that lets owners choose how they want to use their devices. One example the company gave was using an old phone as a. baby monitor — it can listen for a baby waking and crying and send an alert to the parent’s phone so they can go check in. Another example was using a phone to detect changes in the ambient lighting of a room and automatically turn on lights. So if you’re not home but left a pet behind, the lights can come on automatically as it gets dark outside.

Plenty of people already upcycle their devices already; I’ve seen old iPhones mounted to the wall to control thermostats remotely, and a friend has a 10-year-old iPad on their fridge to look up recipes. But getting support from a company as large as Samsung to add new functionality like this to old phones is certainly noteworthy. As is often the case with CES announcements, we don’t know exactly when Samsung will start pushing out these features in earnest, but we hope it happens soon.

In this article: upcycling, galaxy, smart home, samsung upcycling at home, sustainability, samsung, ces2021, news, gear, tomorrow
All products recommended by Engadget are selected by our editorial team, independent of our parent company. Some of our stories include affiliate links. If you buy something through one of these links, we may earn an affiliate commission.