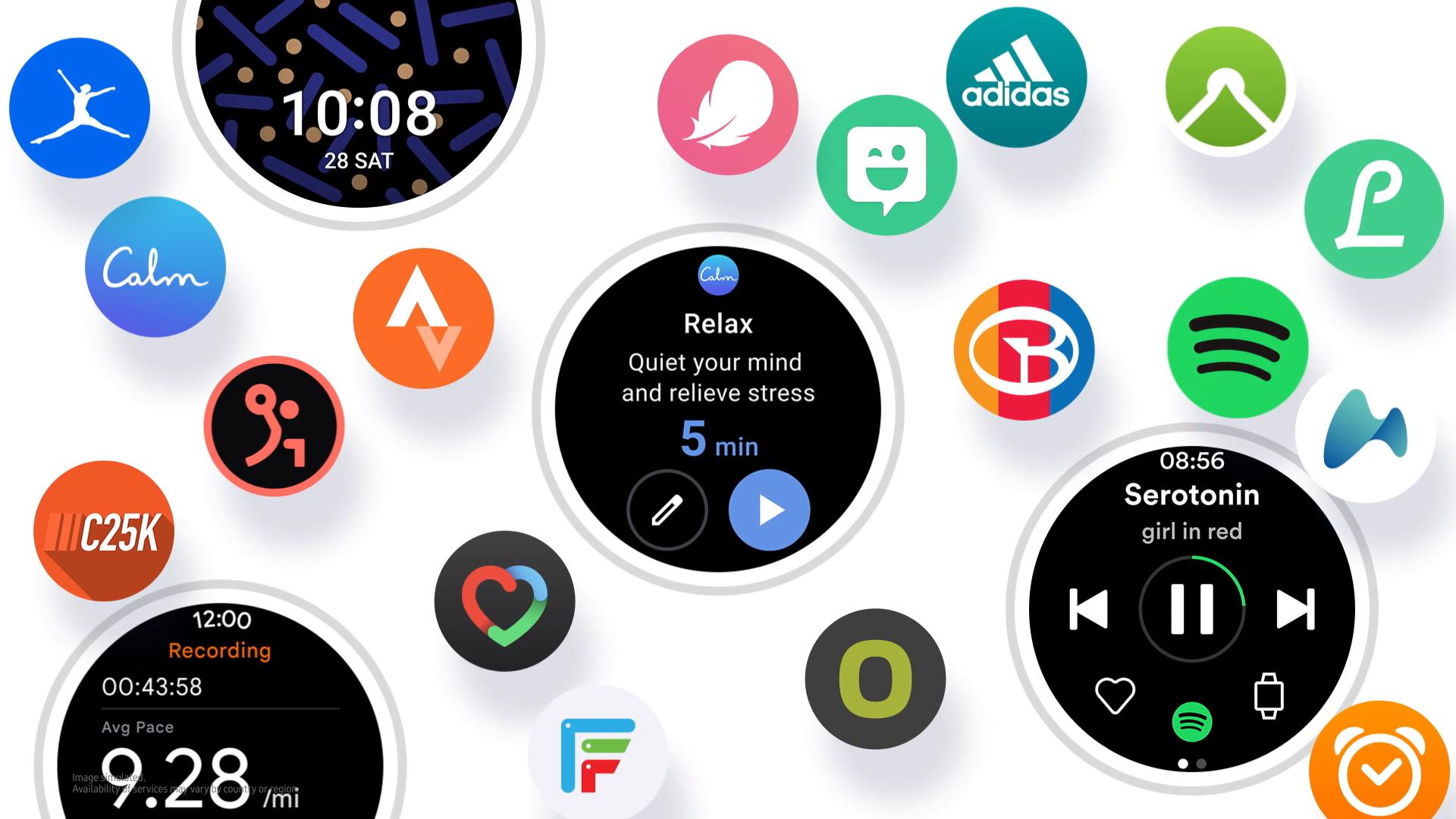 Get your eyes on the latest One UI smartwatch interface.

Samsung made a virtual appearance at Mobile World Congress with an event centered around Wear OS. The company has been working with Google on the smartwatch operating system over the last several months, and it showed off the latest One UI Watch experience during the stream.

One UI for Wear OS is designed to create a more seamless integration between smartwatches and phones, with apps and settings mirrored between Galaxy devices. Samsung didn't reveal a new Wear OS watch that takes advantage of the interface, unfortunately. You'll need to wait until an Unpacked event later this summer for that. That said, you can get caught up on the highlights from Samsung's MWC event with our four-minute supercut.