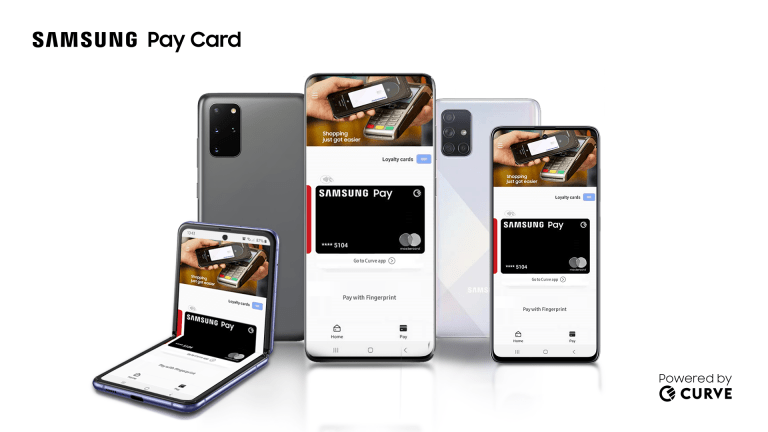 Samsung is introducing yet another digital finance product. In the UK later this year, the company will launch the Samsung Pay Card, which it calls “a true digital wallet experience.” You’ll be able to link all of your bank and loyalty cards in one place, giving you a single overview of your whole financial situation, and you’ll also be able to use it for payment, too. The feature will be powered by European fintech Curve, which has been pioneering this idea for a number of years.

The Pay Card is the latest in a string of personal finance initiatives from Samsung, so you’d be forgiven for mixing it up with, say, Samsung Money, a debit card planned for the US that’s designed to take on the likes of Apple Card. There’s also Samsung Pay Cash, designed to help users stick to a budget, which also falls under the overall Samsung Pay umbrella. Despite all sounding remarkably similar each product has its own USP, so the company would probably do well to better differentiate between its offerings, or risk confusion among its users.

Nonetheless, Samsung joins a growing number of tech companies getting in on the fintech space. Google is working on a smart debit card, while Huawei recently announced an Apple Card-like product. Samsung’s latest offering will roll out to the UK market initially, but no specific date has yet been given other than “later this year.”

In this article: Samsung, Pay, Card, Cash, fintech, Curve, digital wallet, personal finance, Apple Card, Google, huawei, news, gear
All products recommended by Engadget are selected by our editorial team, independent of our parent company. Some of our stories include affiliate links. If you buy something through one of these links, we may earn an affiliate commission.