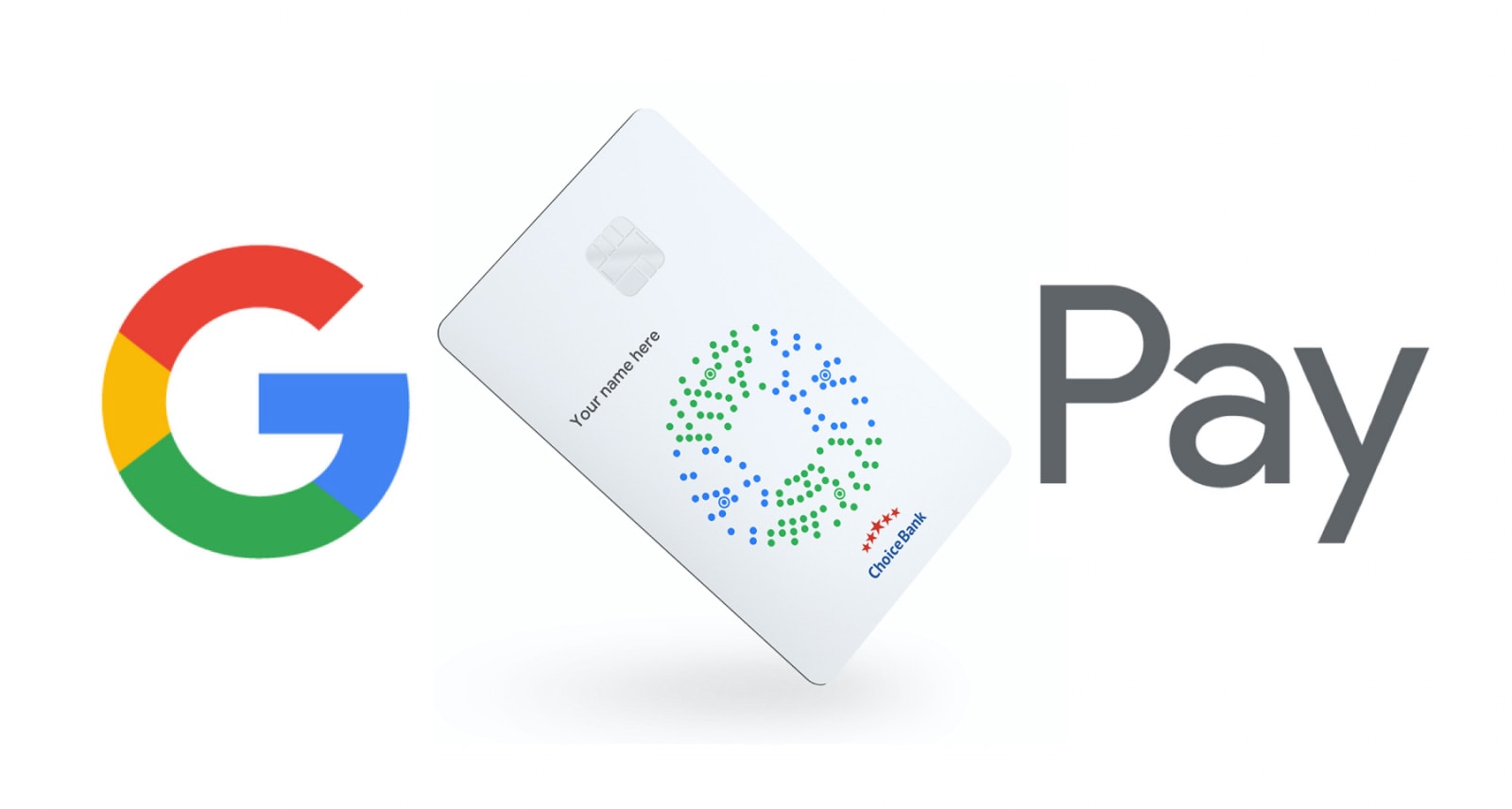 Google’s push into banking could include a not-so-subtle parallel to the Apple Card. A TechCrunch leak suggests that Google is developing a smart debit card. While the payment format would clearly dictate changes compared to its Apple rival (you could add money to Google’s card), many of the core concepts would remain the same. The Visa-based card would be available both as a tap-to-pay option on your phone and a physical item, with detailed tracking of what you spent and where.

Security would play an important role as well. You’d have a virtual card number that you could quickly reset or block, and you could keep using your virtual card if you need to lock a lost or stolen physical card. There are also indications that you’ll have control over the data you share.

In a response to TechCrunch, a Google spokeperson didn’t directly acknowledge plans for the card and instead repeated the statement it issued on the banking leak in November, when it confirmed it was “exploring” partnerships for smart checking accounts in Google Pay. At the time, it mentioned that its “lead partners” were Citi and Stanford Federal Credit Union, both of whom are expected to cooperate with Google on the debit card.

There are plenty of incentives for Google to dive into debit cards. Like Apple and other tech giants, it can use services like this to generate a steady stream of revenue on top of its existing businesses. And remember, Google is an advertising giant — it could use data to improve its ad measurement and even target ads, at least for those customers who opt to share more info.

Whether or not people bite isn’t certain. The COVID-19 pandemic clearly puts a damper on adoption as people are largely staying inside. And yes, privacy could easily be a concern. Many are already concerned that Google is too eager to track users and otherwise pervade every aspect of their lives. Whether that worry is merited or not, would-be customers may be reluctant to sign up and give Google a potential peek at their financial status. Still, this could be ideal for people who are already fully invested in Google’s ecosystem and want a relatively frictionless way to shop.

In this article: Google, debit card, debit, banking, google pay, Finance, shopping, Android, leak, visa, news, gear
All products recommended by Engadget are selected by our editorial team, independent of our parent company. Some of our stories include affiliate links. If you buy something through one of these links, we may earn an affiliate commission.