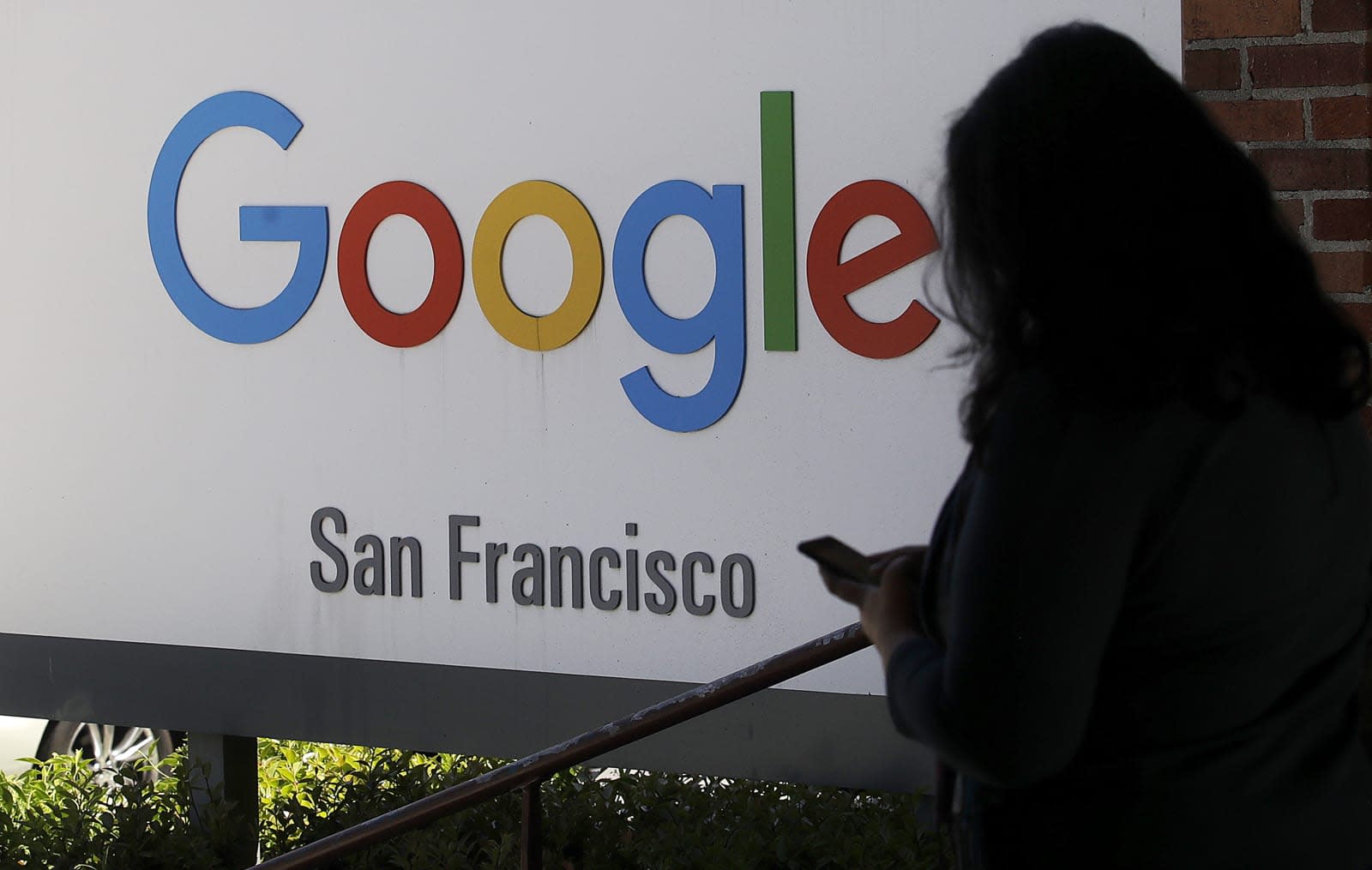 It's not just Apple and Facebook diving headlong into the financial world. Google has revealed plans to offer checking accounts in 2020 through a project nicknamed Cache. The search giant won't handle the actual underpinnings -- Citigroup and a credit union at Stanford University will both handle the accounts and feature the most prominent branding. There will still be integration between Google and the accounts, though, and some of it might raise concerns among regulators.

Google is promising that it won't sell account holders' financial data. Instead, this is meant to add value for customers, shops and the banks themselves with services like loyalty programs. In a chat with the Wall Street Journal, the company's Caesar Sengupta also touted it as a way to further digitize the banking world. "If we can help more people do more stuff in a digital way... it's good for the internet and good for us," he said.

Whether or not officials see it the same way is another story. Banking accounts include extremely sensitive information by their very nature, and governments will want assurances that Google isn't snooping on that data, exposing it to security risks or abusing it to maintain its internet dominance. Rivals like Facebook are already facing scrutiny for their financial plans -- Google might encounter more of the same. Combine that with ongoing antitrust investigations and Google may have to go out of its way to prove that its checking accounts will help more than they hurt.

In this article: banking, business, cache, checking, citigroup, finance, gear, google, internet, services
All products recommended by Engadget are selected by our editorial team, independent of our parent company. Some of our stories include affiliate links. If you buy something through one of these links, we may earn an affiliate commission.