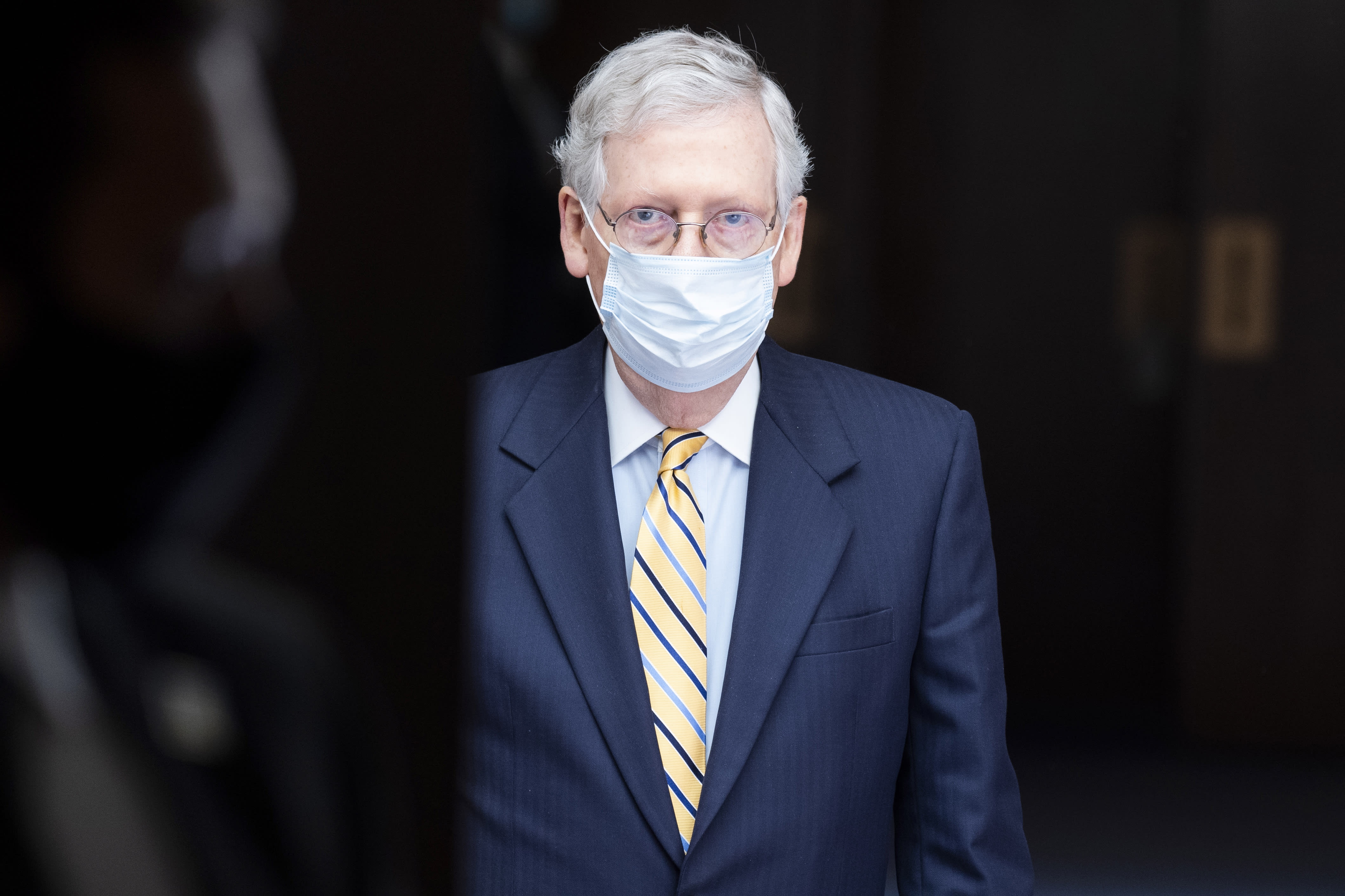 The Senate is preparing to vote on a reauthorization of the Patriot Act, which has been used to enable surveillance of the kind exposed by Edward Snowden. It allowed for the bulk collection of data on millions of phone calls that could be queried by law enforcement and security agencies. The House has already passed a reauthorization of the act, but the Senate has considered several amendments first.

The ACLU urged Congress members to add three specific amendments that would limit it if they reauthorize its powers. One, from Senators Steve Daines and Ron Wyden would have prohibited the warrantless collection of search or browser histories. Senators voted on that Wednesday afternoon, but it failed to pass, coming one yes vote short of the required 60, with several senators including Ben Sasse and Bernie Sanders not voting. A Politico reporter noted that, according to an aide, Washington senator Patty Murray would have voted yes, but was still flying back to D.C. when the votes were cast.

Fifty-nine members of the Senate just voted in favor of my amendment to block warrantless government surveillance of Americans' browser history. It failed by just one vote. McConnell is that much closer to giving Bill Barr the green light to spy on Americans' private information. https://t.co/IV5ERbte48

The amendment senators did pass, by a 77-19 margin, was introduced by Patrick Leahy (D, Vermont) and Mike Lee (R, Utah). As described by the ACLU, it “strengthens the role of independent “friends of the court” to the Foreign Intelligence Surveillance Court, ensuring that the court has additional opportunities to hear the views of outside experts.”

Tomorrow we turn to the underlying bill, and then on to House.

In an op-ed published Sunday seeking support for the measures, the senators said “The key to our proposal is to substantially strengthen a program that currently allows FISA judges, in very limited circumstances, to appoint outside legal scholars — called “amici”— to independently analyze FBI surveillance requests that are particularly sensitive...We propose measures that would authorize and actively encourage judges in this secret court to seek independent amicus reviews in all sensitive cases — such as those involving significant First Amendment issues — thereby adding a layer of protection for those who will likely never know they have been targeted for secret surveillance.”

In response to the votes, ACLU Senior Legislative Counsel Neema Singh Guliani said in a statement “After many years of just rubberstamping laws used to commit civil liberties violations, Congress has overwhelmingly passed changes that will help ensure that government claims before a secret intelligence court do not go unchecked. The House should not consider any legislation that excludes these important changes.

But this won't address all of the surveillance abuses that have come to light in recent years and Congress has more work to do to protect Americans' privacy online. The vote today shows that a majority of senators agree that what we do online should not be subject to warrantless surveillance — and it’s past time for Congress to make this clear in our laws.”

On Thursday the Senate will vote on the third proposed amendment, from Rand Paul, that would require a warrant for the use of FISA searches on US citizens.

In this article: Section 215, FISA, USAFreedomAct, patriot act, news, gear, tomorrow
All products recommended by Engadget are selected by our editorial team, independent of our parent company. Some of our stories include affiliate links. If you buy something through one of these links, we may earn an affiliate commission.