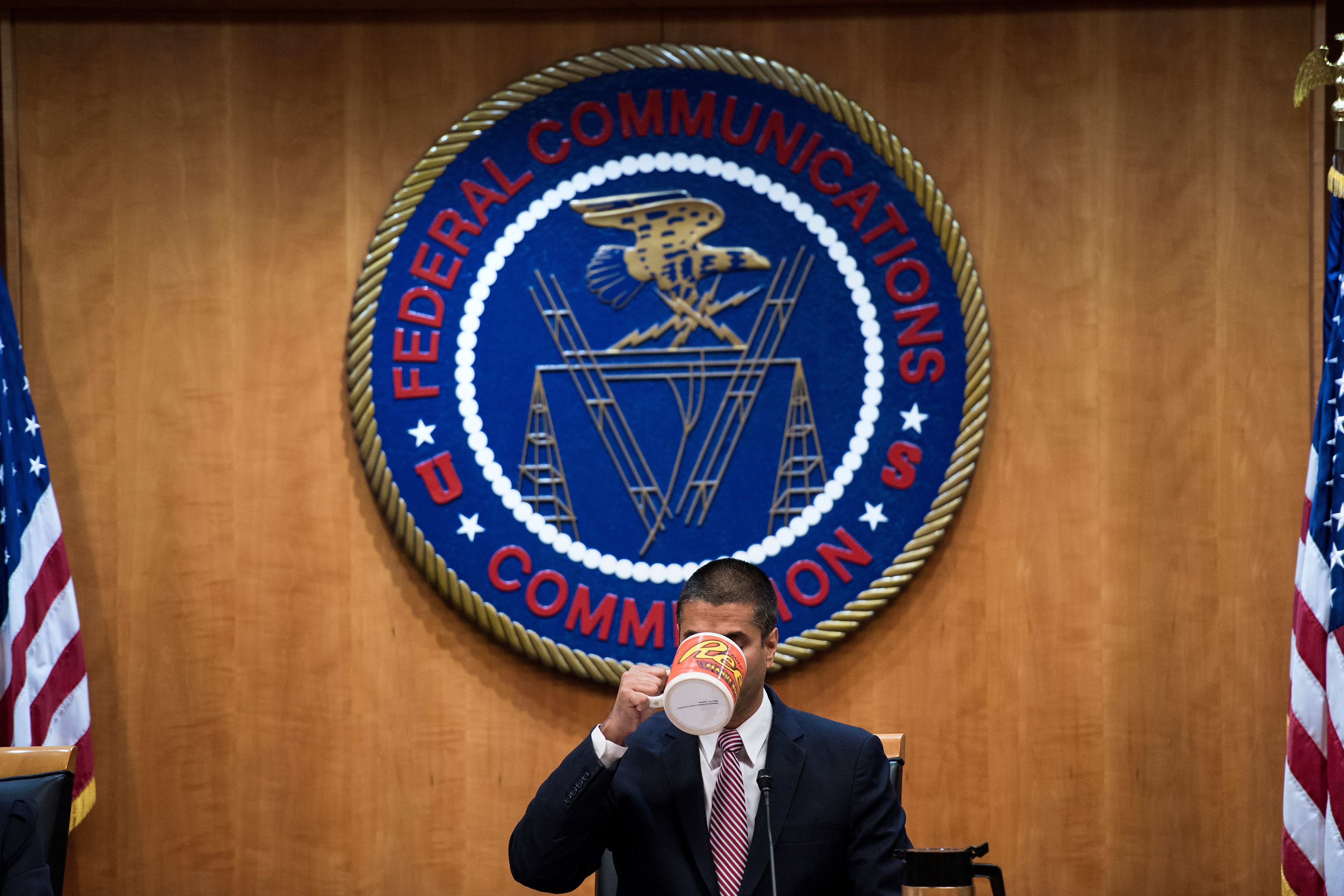 Some Republicans are eager to see the FCC follow through on President Trump’s executive order theoretically limiting protections for social networks. Senators Marco Rubio, Kelly Loeffler, Kevin Cramer and Josh Hawley have sent a letter to FCC chairman Ajit Pai asking him to respond to the order by taking a “fresh look” at Section 230 of the Communication Decency Act and “clearly define” the protections companies can receive. They maintained that sites like Facebook and Twitter were engaged in “politically motivated speech policing” and thus “blur[ring] the lines” between distribution (which Section 230 covers) and publishing.

Trump’s order came shortly after Twitter fact-checked a tweet where he made false and unsupported claims about mail-in voting.

Whether or not the senators get what they want is another matter. Reuters noted that FCC Commissioner Mike O’Rielly saw “very complex issues” behind the order. He previously echoed beliefs that conservatives were being “stifled by liberal tech leaders,” but also said he was “extremely dedicated” to free speech rights. Chairman Pai said in 2018 that he didn’t see a role for the agency in regulating companies like Facebook or Twitter this way. Provided both officials hold to their positions, a review might fall short of the necessary support before it even starts.

As it stands, there are concerns that rethinking Section 230 would undermine the internet. Senator Ron Wyden, who co-authored Section 230, shared an editorial with CNN defending the spirit of the law. He argued that the section was designed to protect free speech as both a “sword and a shield.” It protected sites from liability for the actions of their users, but also gave them the power to delete “slime” like false claims and offensive material. He also contended that abolishing Section 230 would lead many sites to either over-moderate out of caution or not moderate at all, either silencing activists or leading to free-for-all toxic environments. Whether or not Wyden is right, his arguments as a co-creator of Section 230 may carry some weight in an FCC decision.

In this article: free speech, politics, senate, section 230, Communications Decency Act, Marco Rubio, Kelly Loeffler, kevin cramer, Josh Hawley, president trump, trump, Donald Trump, news, gear
All products recommended by Engadget are selected by our editorial team, independent of our parent company. Some of our stories include affiliate links. If you buy something through one of these links, we may earn an affiliate commission.