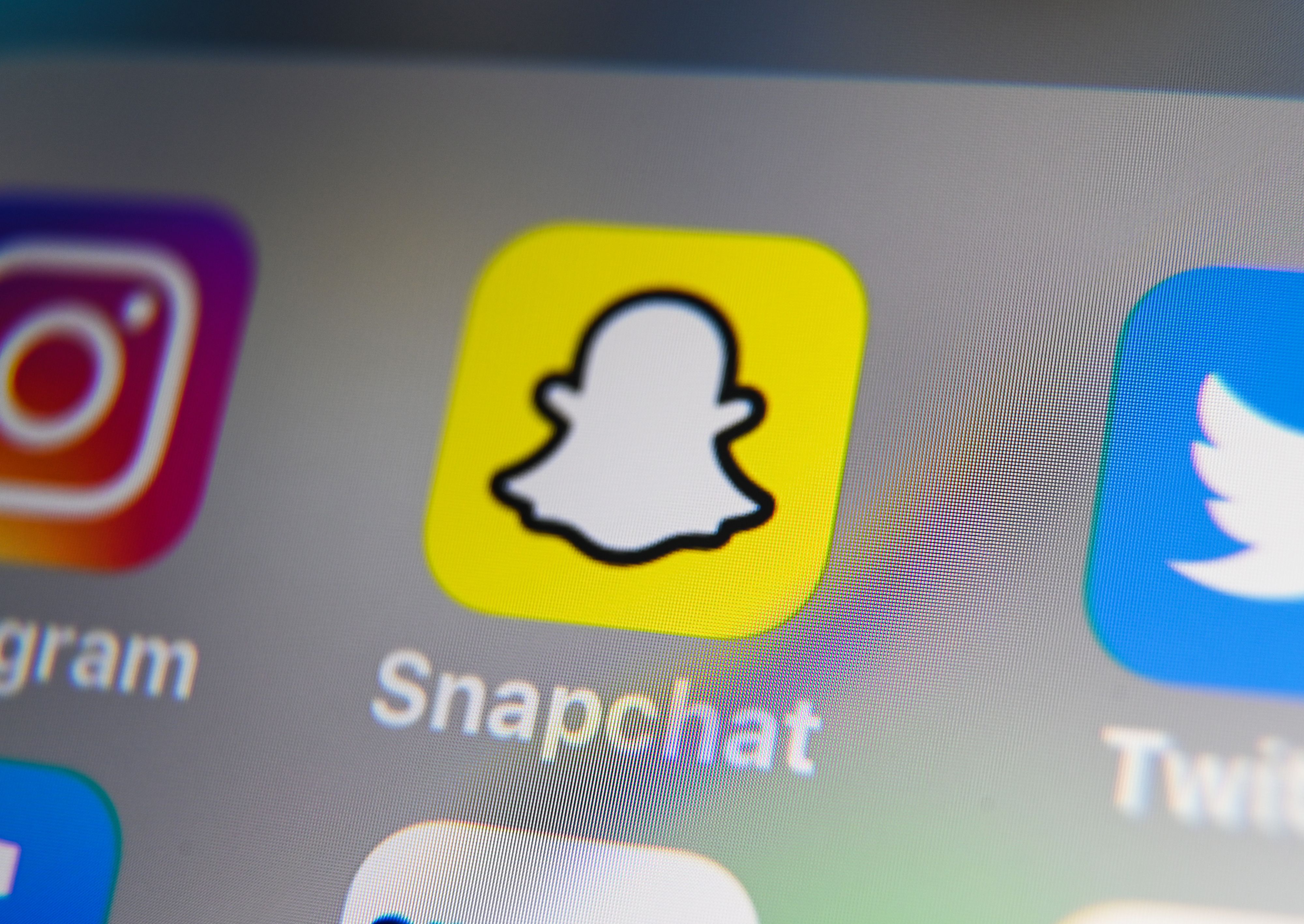 Snapchat has a history of creating insensitive, and sometimes downright racist, content. Today, users were presented with a filter to “celebrate” Juneteenth -- a remembrance of slaves being informed they were free years after the Emancipation Proclamation was signed -- but they were quick to call out Snap for yet another case of thoughtlessness. The filter urges users to “smile and break the chains” -- smiling while taking a selfie causes virtual chains to rise behind the user’s head, and after smiling enough, the chains fracture. Spotted by Variety, Ashten Winger, who formerly worked at Snap as a developer, tweeted that “this is what happens when you don’t have any black people on the product design team.”

In 2016, Snapchat released a Bob Marley-themed filter to celebrate 4/20, but it was seen by many as an augmented reality version of blackface. Just months later, Snap was in hot water again when it created a filter that would turn the user’s face into an Asian caricature featuring stereotypical slanted eyes and large teeth. Like the Juneteenth filter, the company eventually pulled it.

Snap seems to keep making the same mistake. In a statement to Engadget, a spokesperson said, “We deeply apologize to the members of the Snapchat community who found this Lens offensive. A diverse group of Snap team members were involved in developing the concept, but a version of the Lens that went live for Snapchatters this morning had not been approved through our review process. We are investigating why this mistake occurred so that we can avoid it in the future.” Snap pulled the feature at about 11AM ET, just hours after it was released.

In this article: snapchat filter, snapchat, juneteenth, social media, snap, news, gear
All products recommended by Engadget are selected by our editorial team, independent of our parent company. Some of our stories include affiliate links. If you buy something through one of these links, we may earn an affiliate commission.