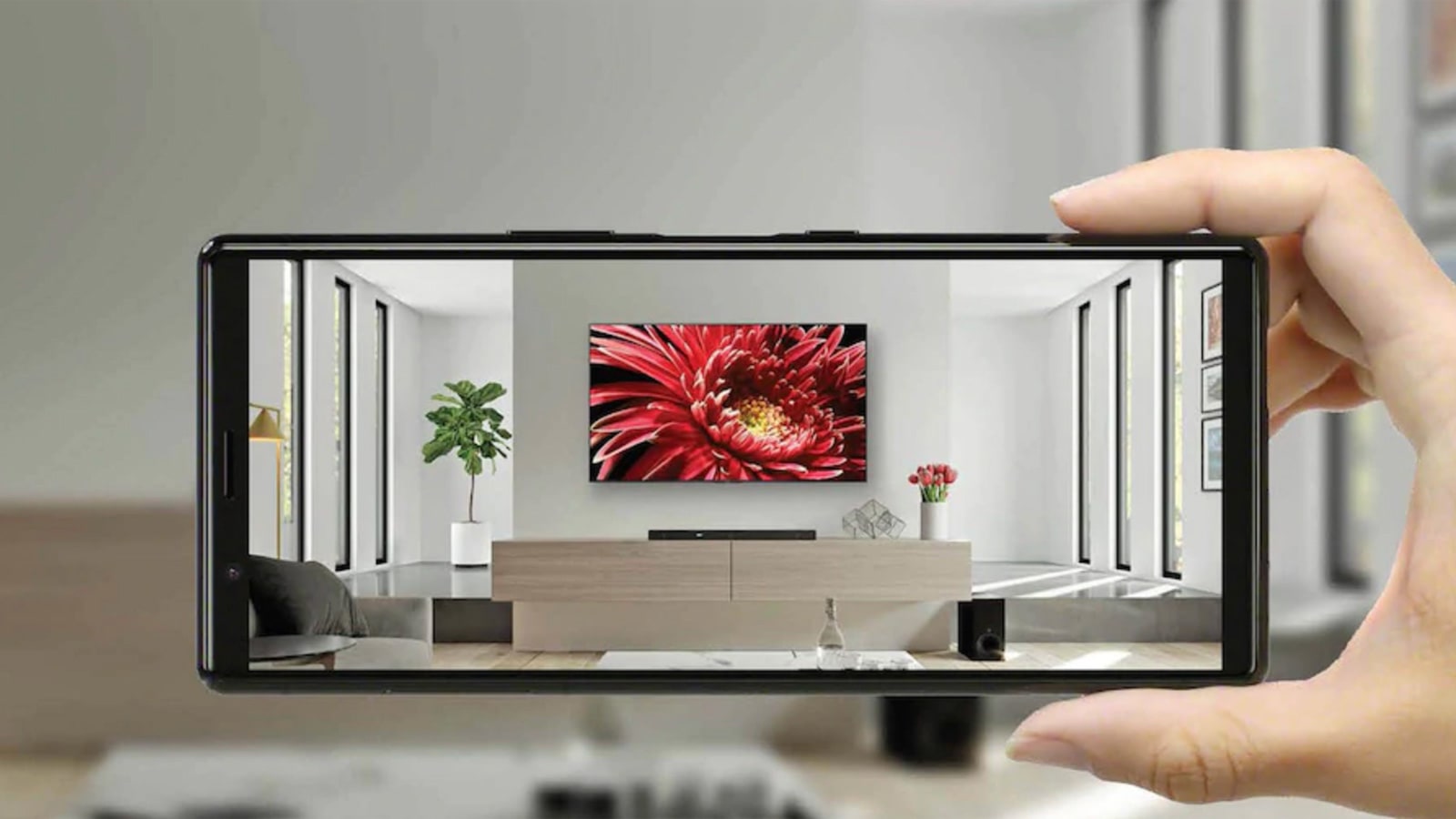 Sony thinks it can use technology to address one of the most common hassles with TV shopping: making sure your new set will fit properly. It’s rolling out an Envision TV AR app for Android and iOS that, as the name implies, uses augmented reality to show how Sony sets will look in your living space. Once you’ve picked a TV and screen size, you just have to place a virtual target to see how well that model works against the wall or on a stand.

The app isn’t available everywhere as of this writing, and you’ll need at least an iPhone 6s for the iOS version or an ARCore-capable Android phone running Oreo or later.

This is partly meant to sell you on the TVs themselves, of course. Sony is no doubt hoping that you’ll pass on rival sets when you won’t be as sure about their sizing. Still, this could easily be worthwhile if you’ve already decided on a Sony set and are just worried about making the most of your living room. And look at it this way: unless your available space is very tight, you could always use this as a rough benchmark for sizes from rival TV makers.

In this article: Sony, Augmented reality, Envision TV AR, tv, television, Bravia, Android, iOS, App, apps, shopping, arkit, arcore, news, gear
All products recommended by Engadget are selected by our editorial team, independent of our parent company. Some of our stories include affiliate links. If you buy something through one of these links, we may earn an affiliate commission.